Artist Rooms 2014: The Isle of Wight to the Outer Hebrides

Venues across the UK have been announced for the sixth year of Artist Rooms on Tour, a programme of contemporary exhibitions nationwide supported by the Art Fund. 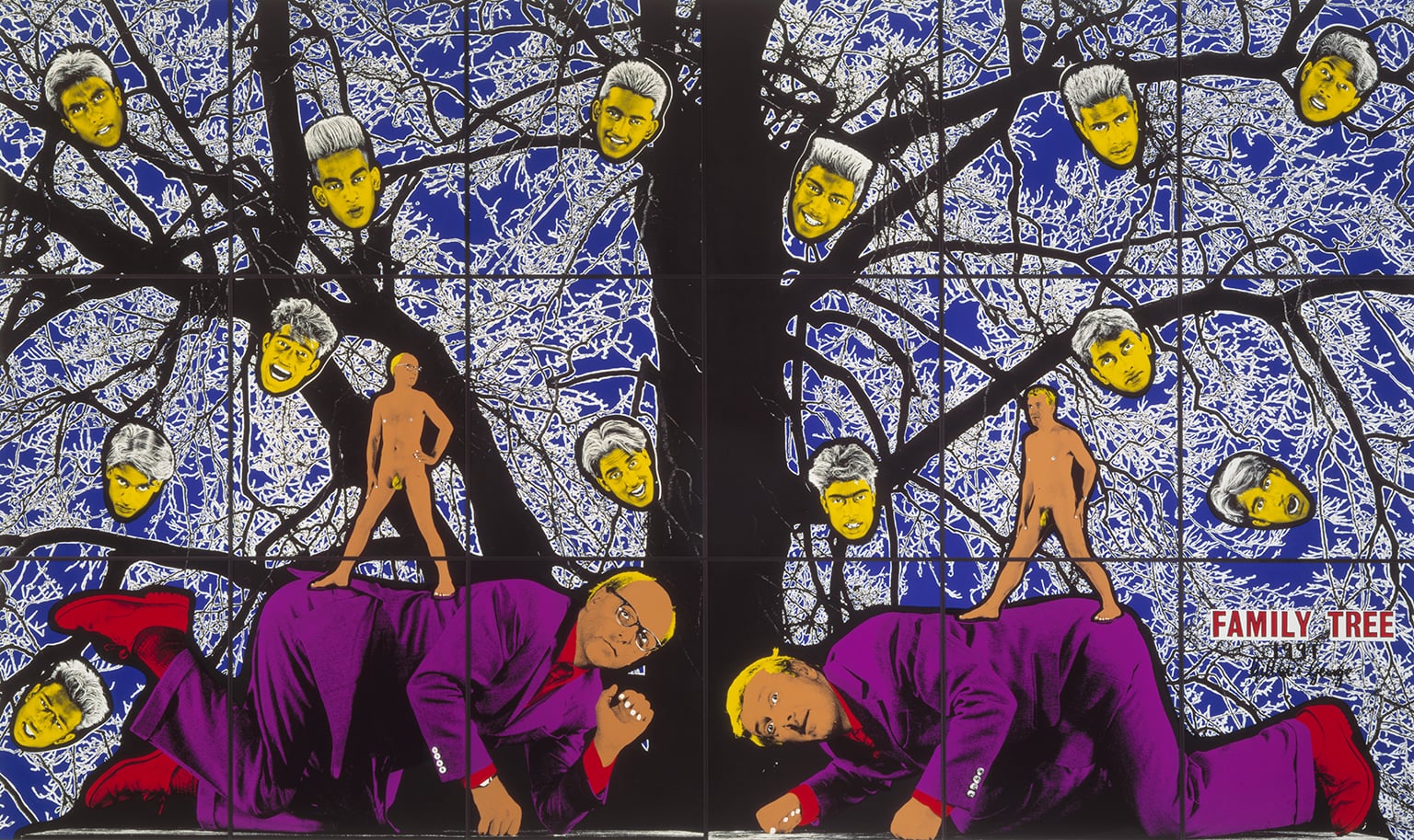 Next year, the contemporary art collection will visit 12 new locations, as well as returning to former venues including the Tate Modern in London and Leicester's New Walk Museum and Art Gallery.

The exhibition venues span from the Isle of Wight to the Outer Hebrides, with a Martin Creed show at Newport's Quay Art Centre and a display of works by Latvian-American artist Vija Celmins at the Taigh Chearsabhagh Museum & Arts Centre in North Uist.

The Artist Rooms collection was assembled by curator and collector Anthony d'Offay over a 30-year period, and was jointly acquired by Tate and the National Galleries of Scotland in 2008 with support from the Art Fund.

Artist Rooms exhibitions have been seen by 29 million people to date, and by the end of 2014 the collection will have been shown in 66 museums and galleries across the UK. Highlights have included Northern Ireland's first Andy Warhol exhibition and a performance piece by Martin Creed at the Ferens Art Gallery in Hull.

The Art Fund continues to support the tour of Artist Rooms, with additional support by the National Lottery through Arts Council England and Creative Scotland.

Find out more about Artist Rooms. Visit Tate or National Galleries of Scotland for an in-depth look at the collection online.