Forget le Grand Départ – it's our tour of art! We pick out the must-see venues along the route through Yorkshire. Cycling entirely optional. 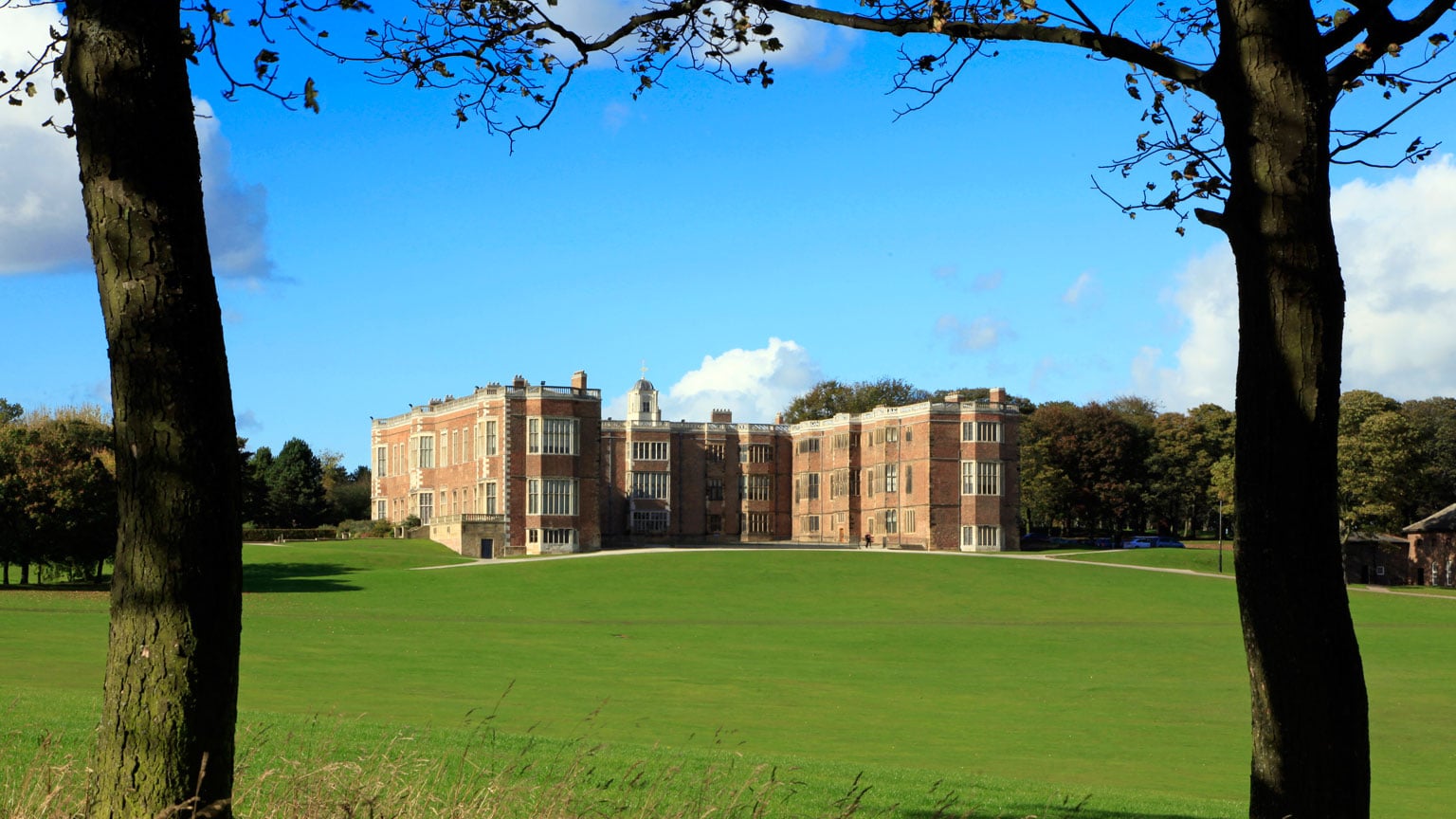 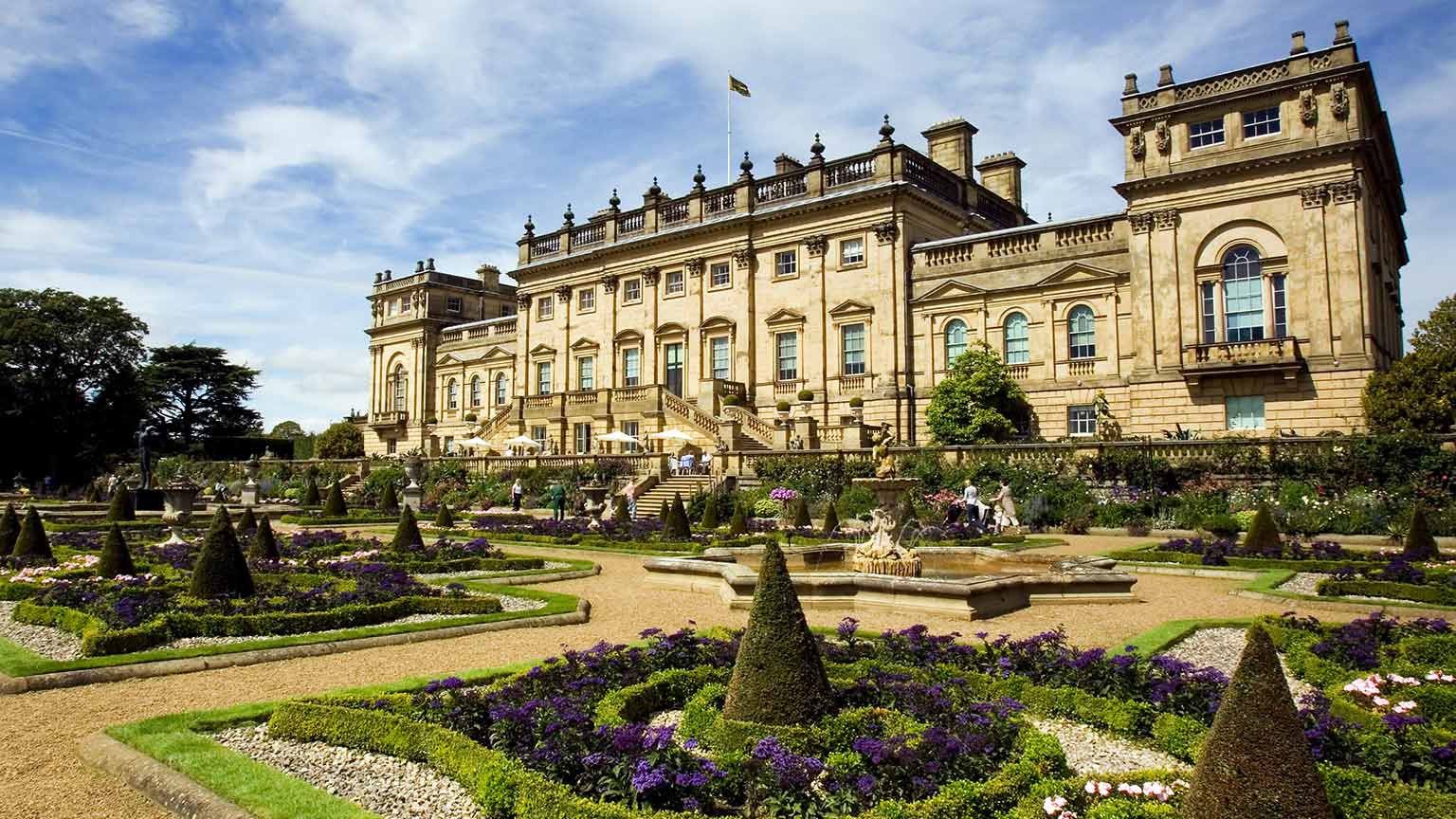 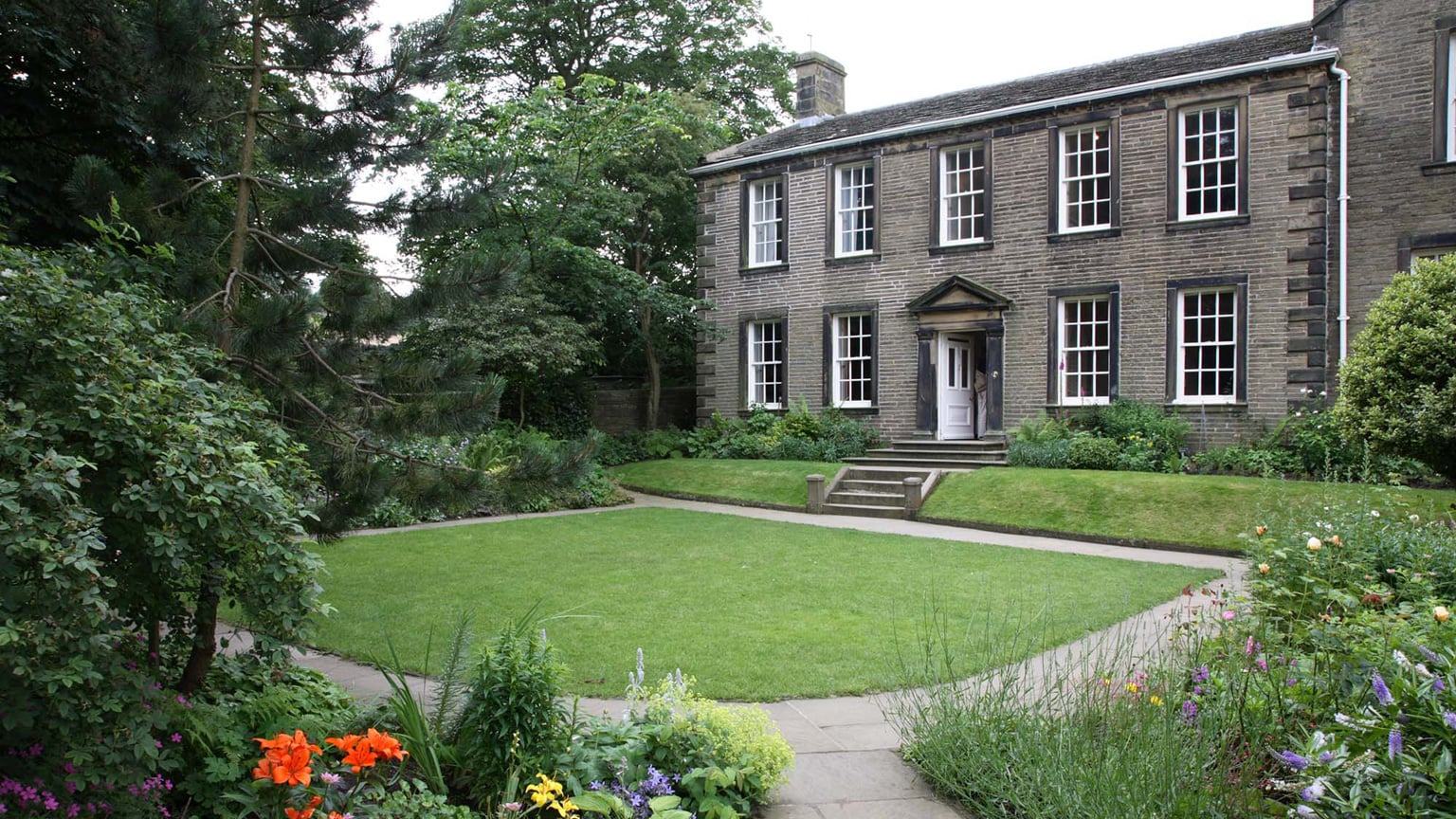 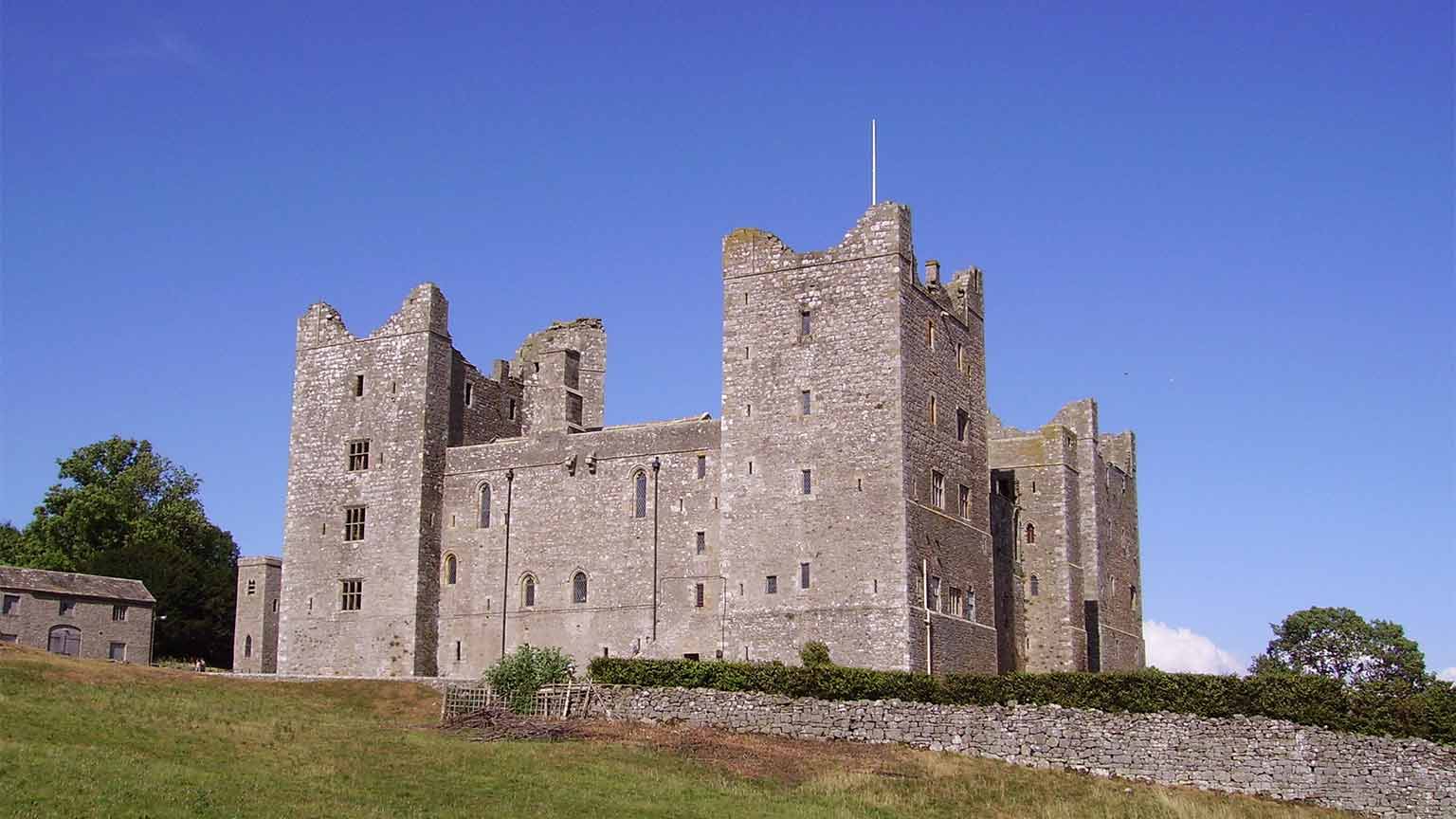 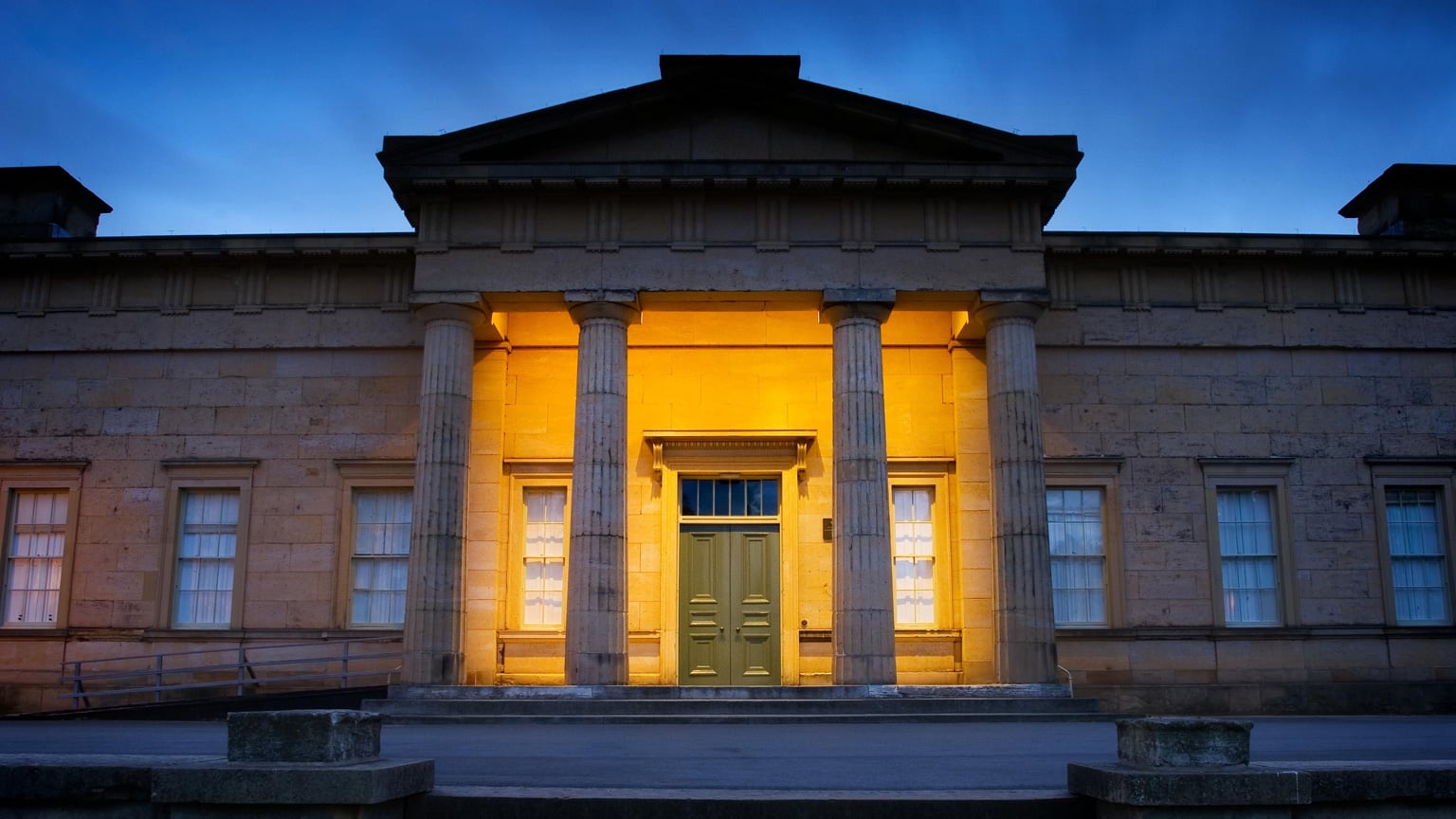 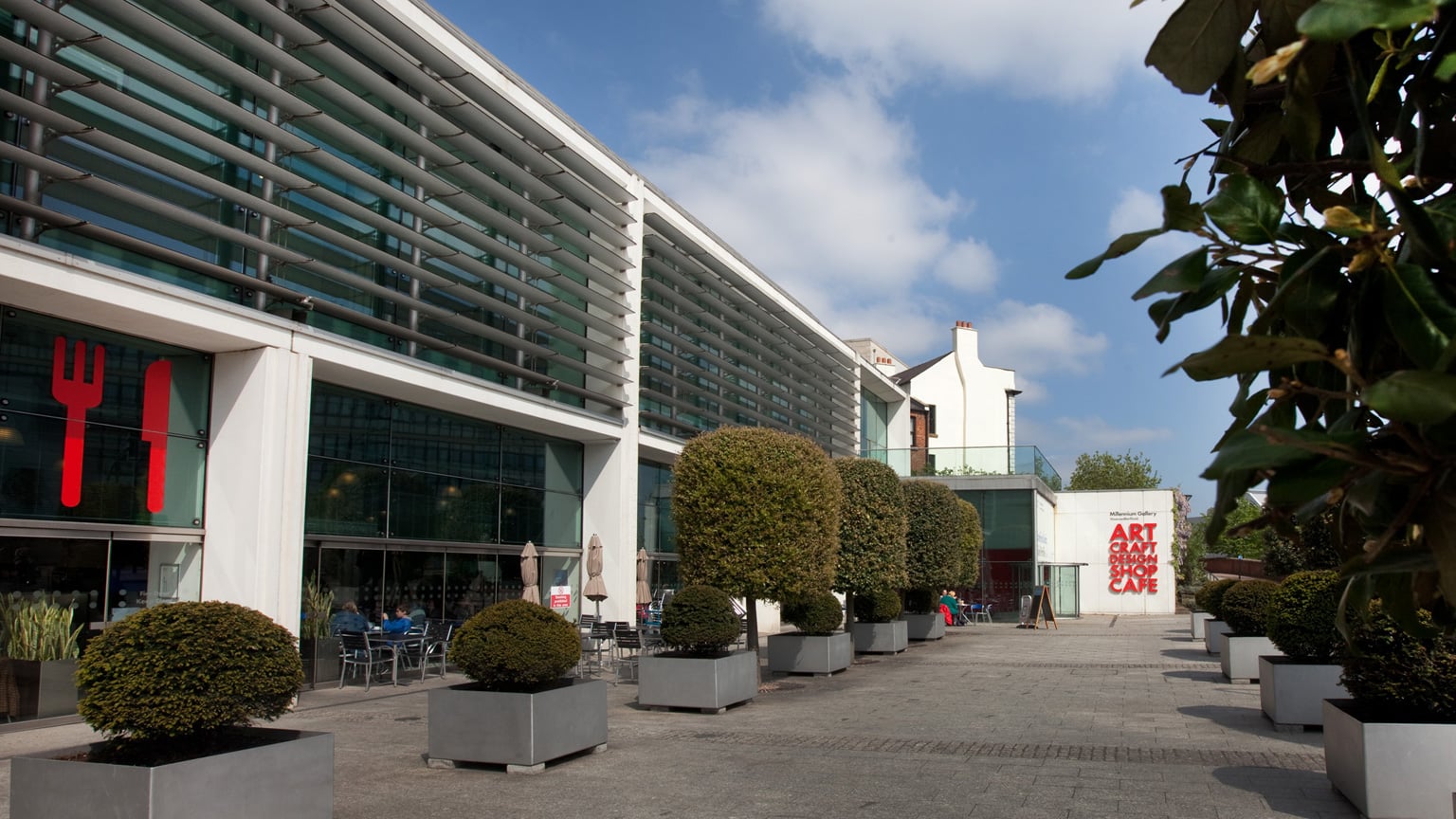 Limber up for your cultural marathon with a trip to Leeds Art Gallery (free to all, 10% off shop purchases with National Art Pass. Gallery opens at 1pm on Saturday 5 July) where famed works by Francis Bacon, Antony Gormley, Barbara Hepworth, Paula Rego and Bridget Riley will set your heart racing. Then it's a quick dash across town to Tudor-Jacobean mansion Temple Newsam House (free entry with National Art Pass), the birthplace of Mary Queen of Scots' husband, Lord Darnley. Now redeveloped as a museum, it is home to paintings, silver, furniture and textiles – not forgetting the 400 animals that live on the mansion's farm.

On the next leg of the journey is Harewood House (50% off entry with National Art Pass) – a stunning Robert Adam palace that brims with Old Master paintings, family portraits and works of modern art. Now you've hit your stride, go cross-country to Haworth's Brontë Parsonage Museum (free entry with National Art Pass), former home of Britain's greatest literary family, where memorabilia, documents and other artefacts illuminate the story of the sisters' lives.

Make a pit-stop at Craven Museum and Gallery in Skipton (free to all) which provides a fascinating account of local history as well as being home to a rare Shakespeare First Folio – one of only four in the world on permanent display. Back in the saddle, head for Dales Countryside Museum in Hawes (free entry with National Art Pass) which explores the lives of the people who have settled in or passed through the area during many thousands of years.

Prepare for the final sprint, as you make your way to Bolton Castle in Wensleydale (reduced price entry with National Art Pass) which was built by Sir Richard le Scrope at the end of the 14th century. One of the UK’s best-preserved medieval fortresses, about a third of the rooms are fully intact, showing what life would have been like for different members of the castle community. The route ends at Mercer Art Gallery in Harrogate (free to all) where you'll be rewarded with works by Sir Edward Burne-Jones, Dame Laura Knight and Alan Davie.

Start the day with a quick lap around York, taking in the Quilt Museum, Merchant Adventurers Hall and Yorkshire Museum (all venues free entry with National Art Pass). The Hall is something of a medieval marvel; built between 1357 and 61, all the functions of a guild were practised here, and the collection includes portraits of past Company Governors, rare oak furniture and early silverware. Yorkshire Museum meanwhile, was opened in 1830 by the Yorkshire Philosophical Society and holds nearly one million archaeological finds, as well as a ninth-century animal head with protruding tongue and blue glass eyes.

You're on the home stretch as you arrive in Sheffield, pulling in to park at the Millennium Gallery (free to all) – which showcases the city's art, craft and design heritage. See the metalwork which made Sheffield world-famous, or admire John Ruskin's celebrated series of works inspired by the natural world. Change gear at the Graves Gallery (free to all), where the focus is visual art, its collection ranging from JMW Turner and Alfred Sisley to Sam Taylor-Johnson and Marc Quinn. Cross the finish line at Weston Park (free to all) which explores the Sheffield's geological history as well as the people, politics and music that shaped the modern city (10% off shop purchases in all Museum Sheffield venues with National Art Pass).

This year, the Tour de France returns to the UK for the fourth time in its history. It starts in Yorkshire (the Grand Depart) on 5 July, followed by two further stages in Britain before moving over to France. For more information visit Le Tour Yorkshire website.