The National Art Pass is your passport to great art all over the UK – here's what's on offer in Norfolk. 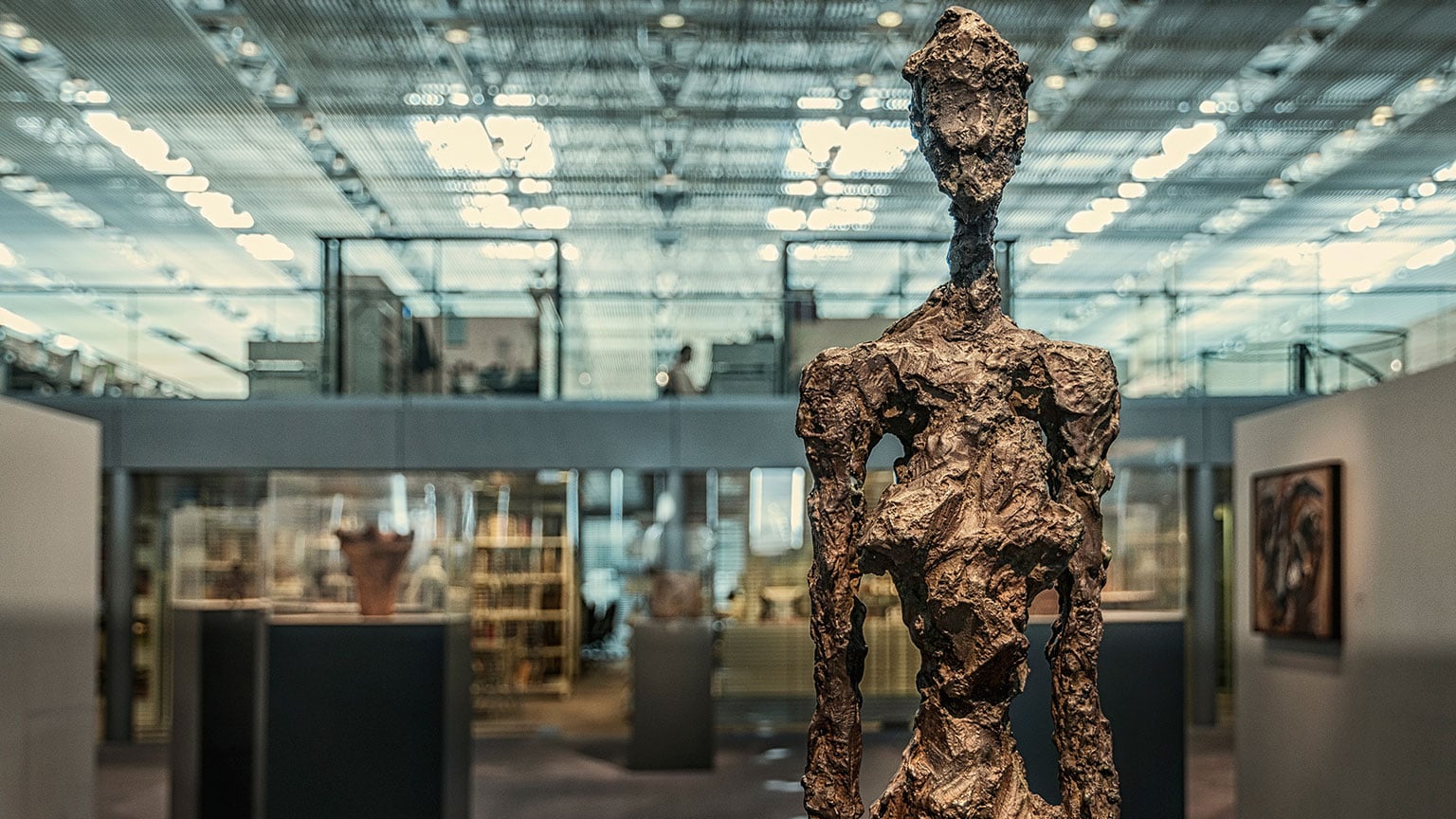 First on your Norfolk itinerary, the resplendent Oxburgh Hall. Home to the Bedingfeld family since 1482, this romantic manor house stands within an expansive square moat – 75 metres to each side. Perhaps its most impressive feature is the grand fortified gatehouse, which was designed to evoke the owner's power and prestige. It is however largely symbolic; Oxburgh has always been a family home, never a fortress.

The hall is also known for its priest hole, reached via a trapdoor disguised in the tile floor. The Catholic Bedingfeld family would have used this tiny room to hide a priest in the event of a raid and, unlike other examples, the one here is open to visitors and you can crawl inside. Don't miss the needlework hangings by Mary, Queen of Scots, which she worked on while in the custody of the Earl of Shrewsbury following her escape to England.

50% off entry to exhibitions with National Art Pass

No trip to Norfolk would be complete without an afternoon at the impressive Sainsbury Centre, one of the 2014 Museum of the Year finalists. Housed in an iconic Norman Foster building, the gallery was originally designed to hold the exceptional collection of Sir Robert and Lady Lisa Sainsbury, accumulated over 60 years and from all corners of the globe.

It has now expanded to become a rich holding of paintings and sculpture, as well as artefacts from the ancient world and ceramics. Artists represented include British Vorticists, Russian Suprematists and Constructivists, the Dutch De Stijl group and the German Bauhaus School. During your visit, pop into the Sense and Sensuality exhibition, which explores the history of the Art Nouveau movement. 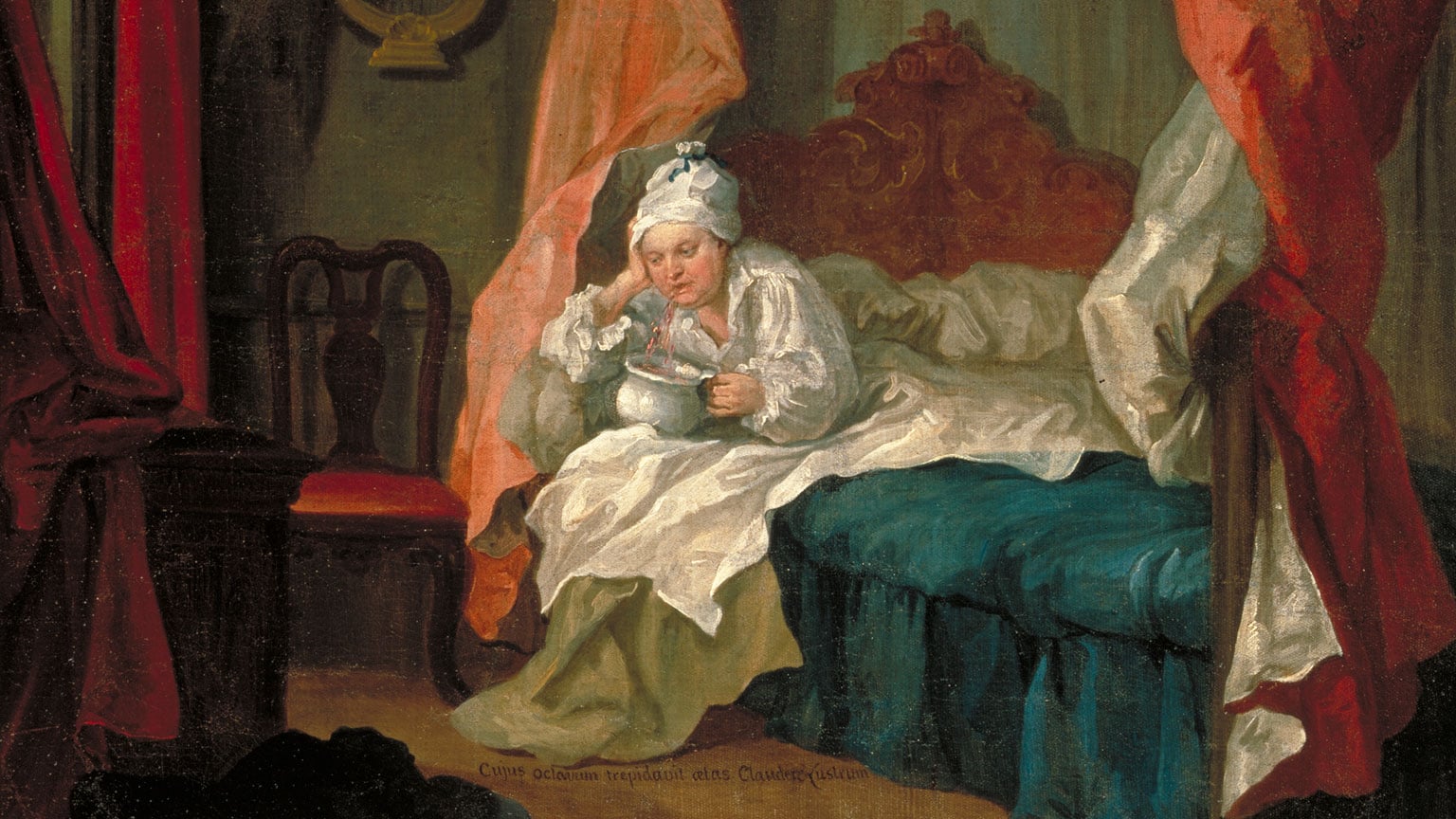 Built by the Normans in the 11th century, Norwich Castle was designed to be a royal palace. While it never served its original purpose, in the thousand years since its construction, the castle has been used variously as a military fort, a county jail and, most recently, a museum. Today, it is home to the world's greatest collections of Norwich silver, Lowestoft porcelain and work by the Norwich School of artists.

There is also a reconstruction of an Anglo-Saxon grave site. Make sure you seek out William Hogarth's Francis Matthew Schutz in his Bed, Art Funded in 1990. Commissioned by Schutz's wife, Susan, as a lesson against intemperance, the original painting depicted him vomiting into a chamber pot, but this was painted over by an unknown artist when it was felt his heirs would find the portrayal disrespectful.

Another Museum of the Year finalist – this time from 2005 – Time & Tide is set in one of the UK's best-preserved Victorian herring curing works, built c.1850. The museum is centred around Great Yarmouth's rich maritime heritage and its development as a popular seaside resort. It features a typical 'Row' from 1913, where visitors can see inside the homes of a local fisherman and his neighbours, and a Yarmouth quayside from the 1950s.

Further displays explore the history of the town and the herring curing works, as well as East Anglia's relationship with maritime Europe. You can see the current temporary exhibition, Super Models: Some Assembly Required, on your visit. 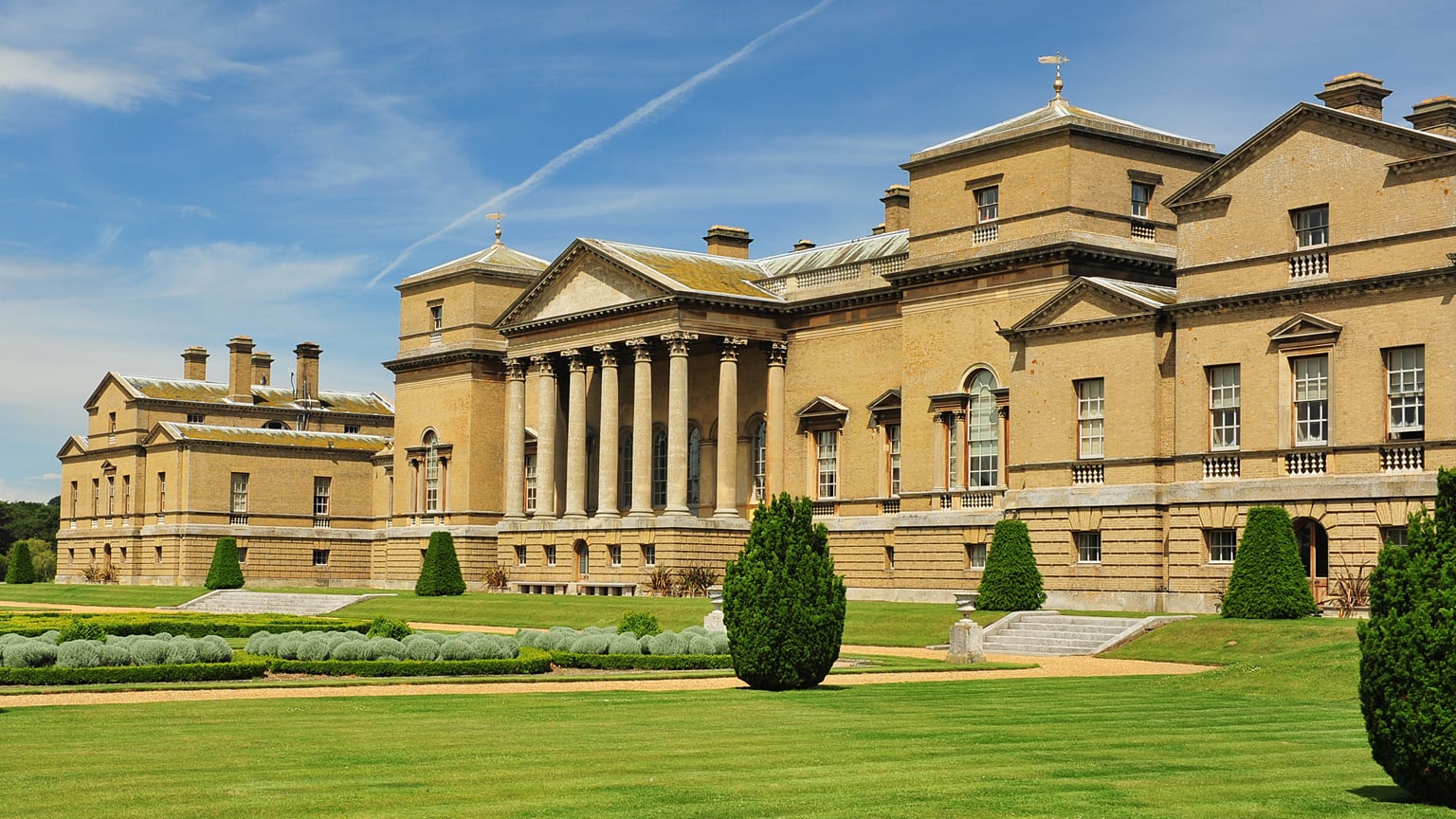 Find out what life was like in Cromer in the 19th century, with a visit to this Victorian fisherman's cottage. Photographs and illustrations in the Old Cromer Gallery document the town's development as a seaside holiday resort in the 1800s, known for its fine hotels and scandalous mixed bathing. Meanwhile the geology gallery contains an amazing collection of fossils, including the famous West Runton Elephant.

Thanks to an Art Fund grant in 2008, the museum also displays a nationally important collection of photographs by pioneering North Norfolk photographer Olive Edis. The photographs, taken between 1905 and 1955, include sepia images of fisherman from Cromer and Sheringham, and a rare series of autochromes – the first true colour photographs. Edis was also renowned for her skill at portraiture photography and the collection contains images of King George VI, David Lloyd George, Thomas Hardy and Cromer lifeboat hero Henry Blogg.

Based on designs by William Kent, theis Palladian style mansion was built by Thomas Coke, the 1st Earl of Leicester between 1734 and 1764. Coke's vision of an 'Italian villa on the north Norfolk coast' is a reflection of his appreciation of classical art, developed during a six-year-long Grand Tour of Europe. To this day it is still a lived-in family home and is occupied by his descendants.

The state rooms are home to collections of ancient statuary, original furniture, tapestries and an impressive series of paintings by the likes of Rubens, Van Dyck, Claude, Gaspar Poussin and Gainsborough. The Hall sits amid the beautiful Holkham Estate which, in recent years, has expanded to include a holiday park – so if you want to extend your trip you can stay here too.