Ahead of his major retrospective at the V&A, we pick some of the city’s McQueen hot spots. 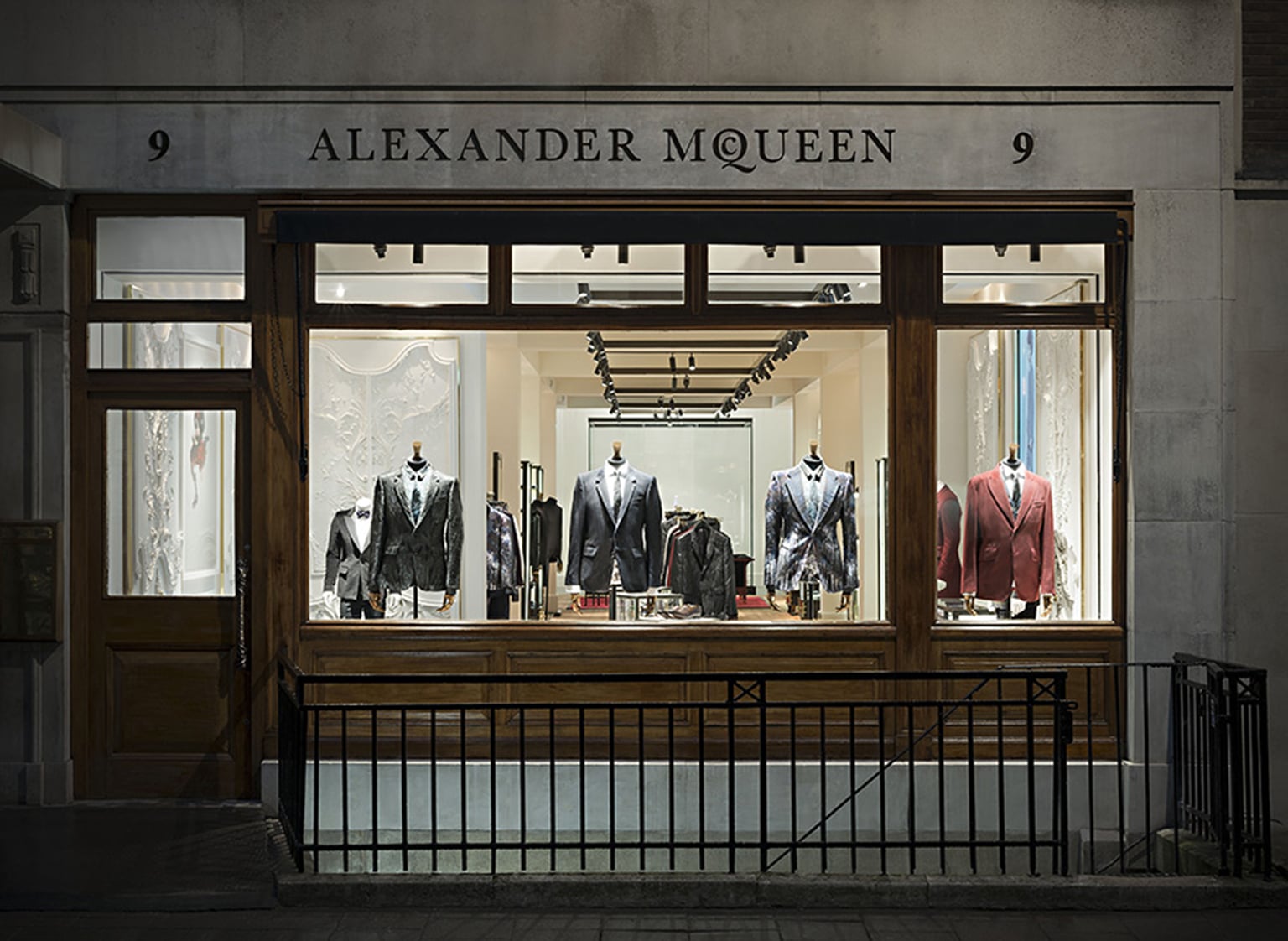 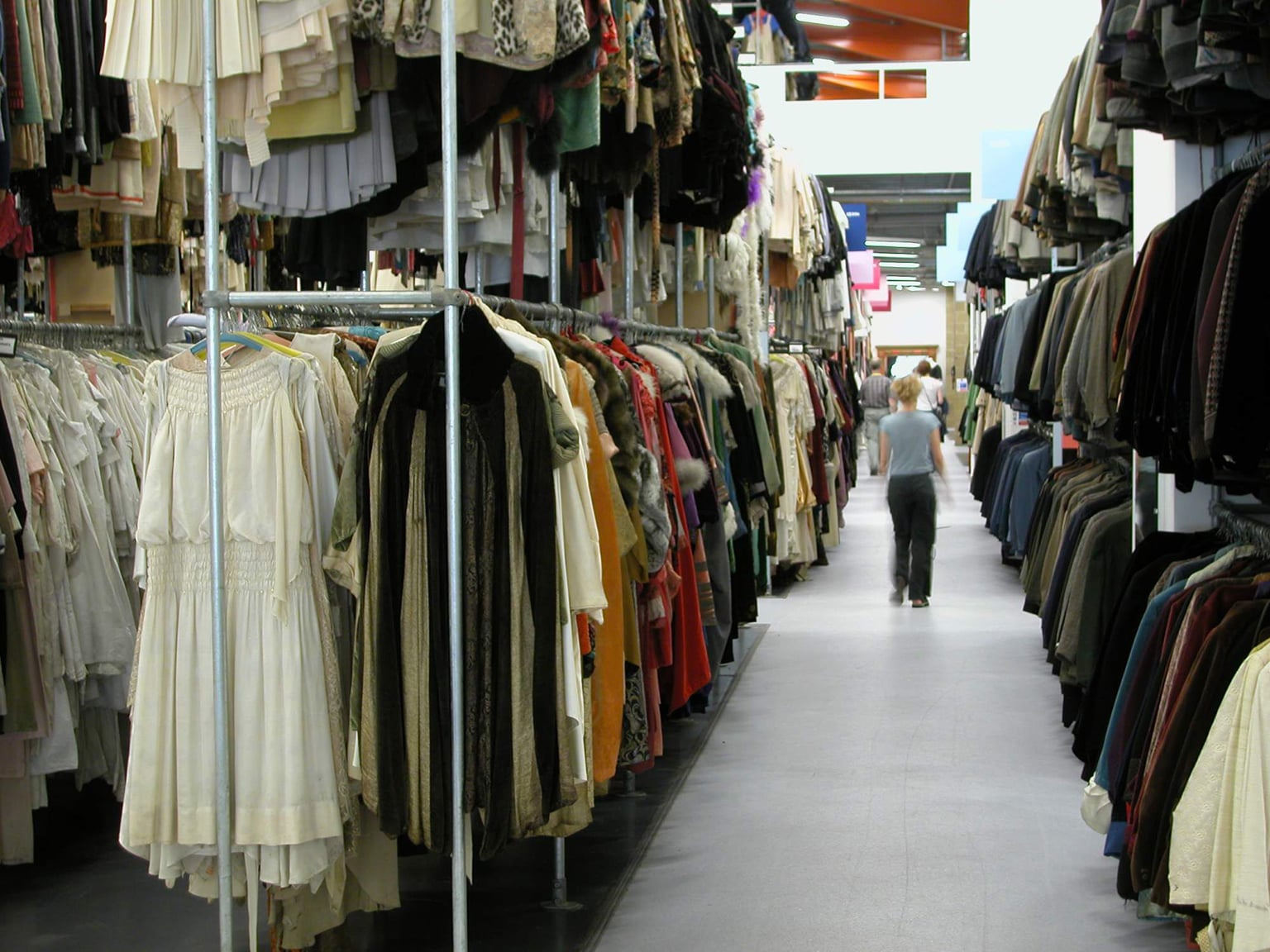 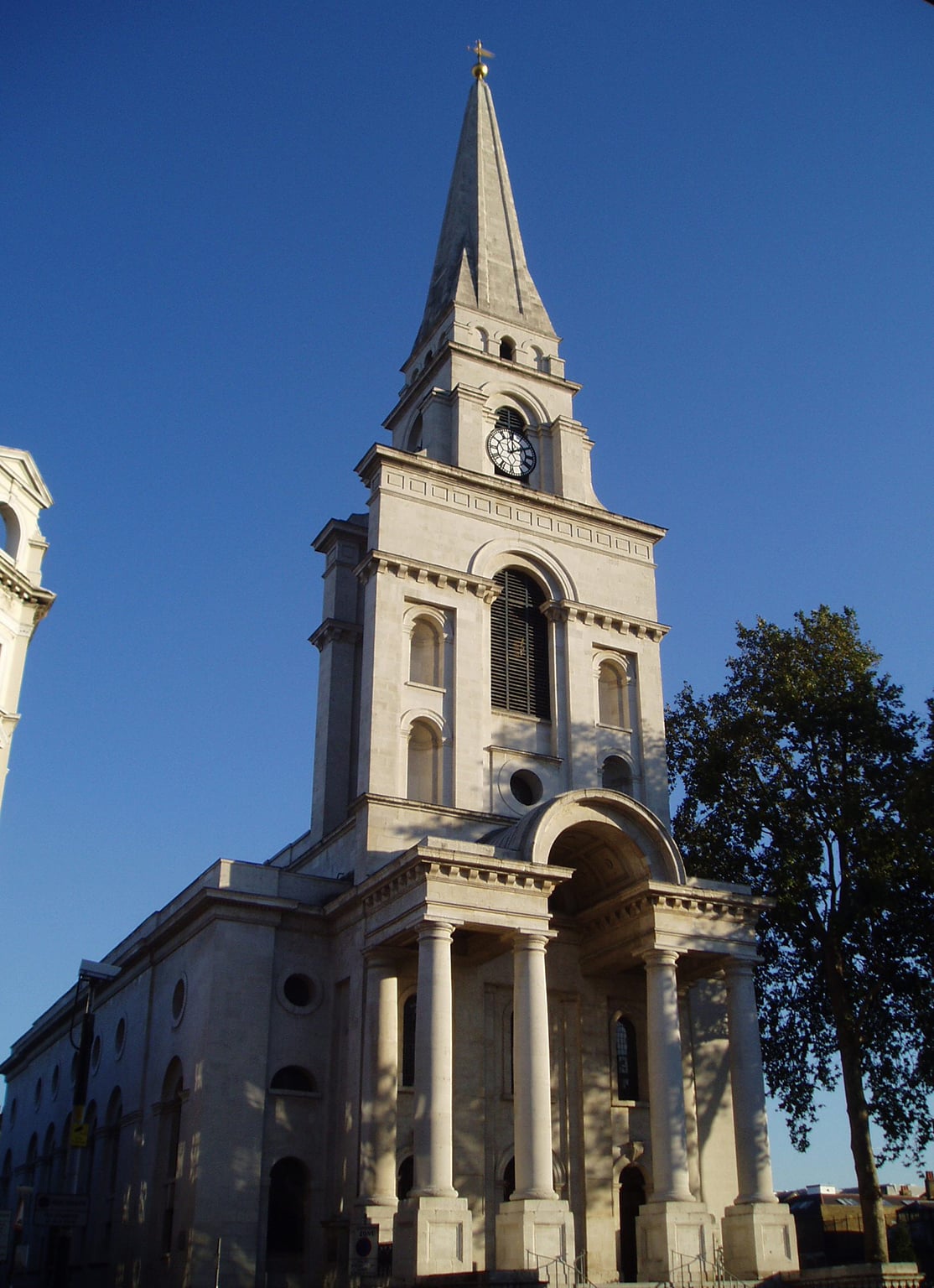 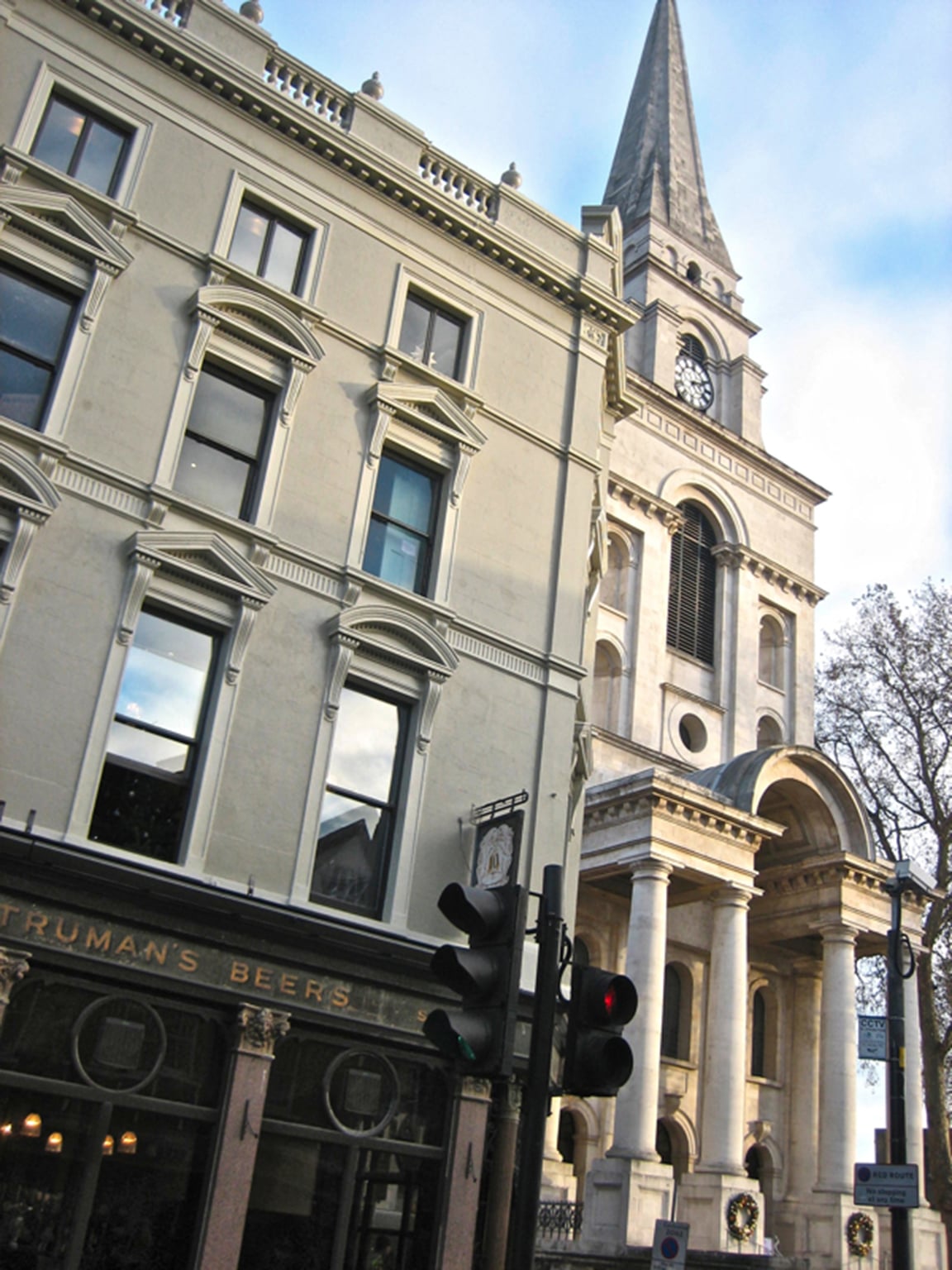 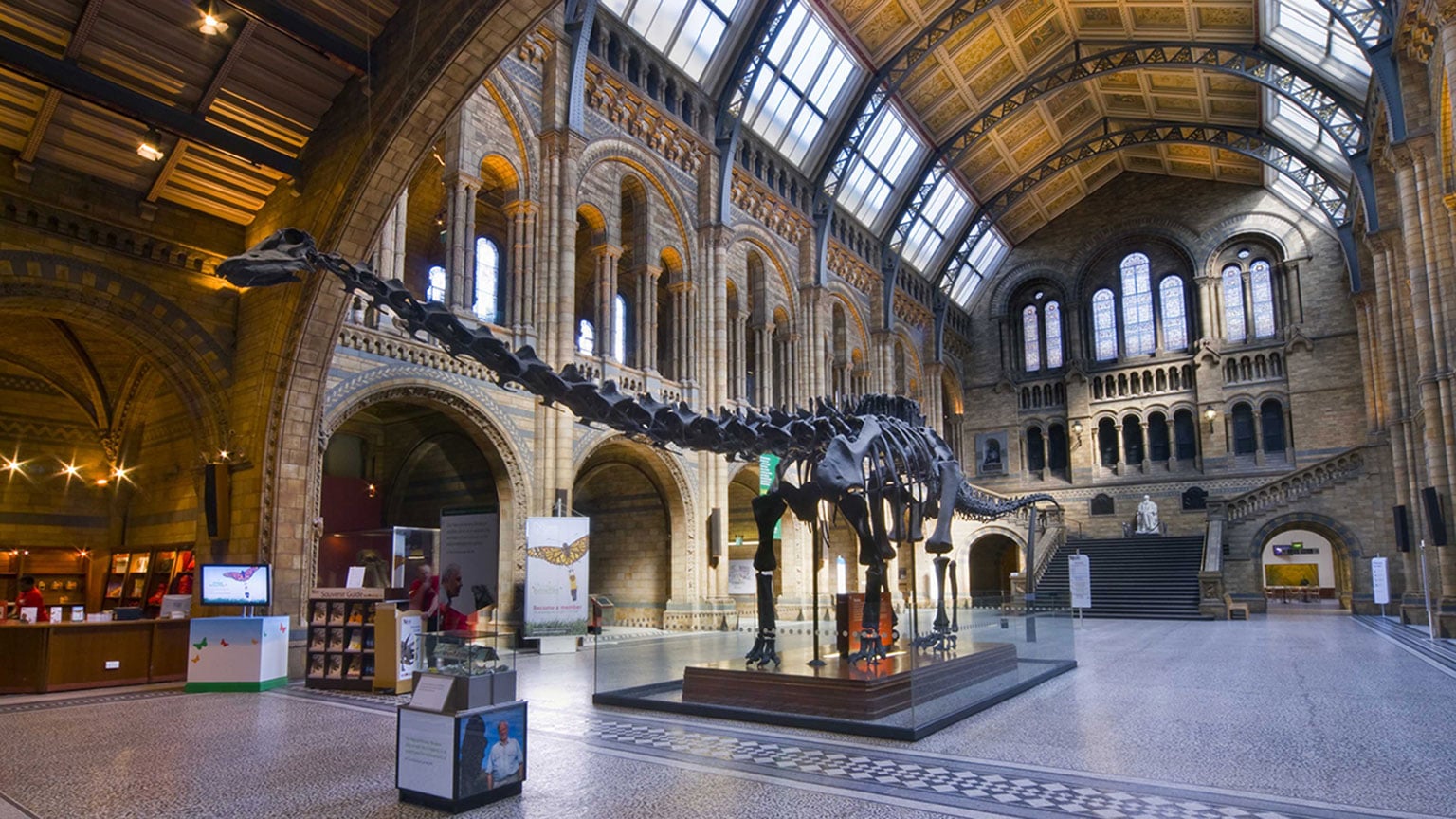 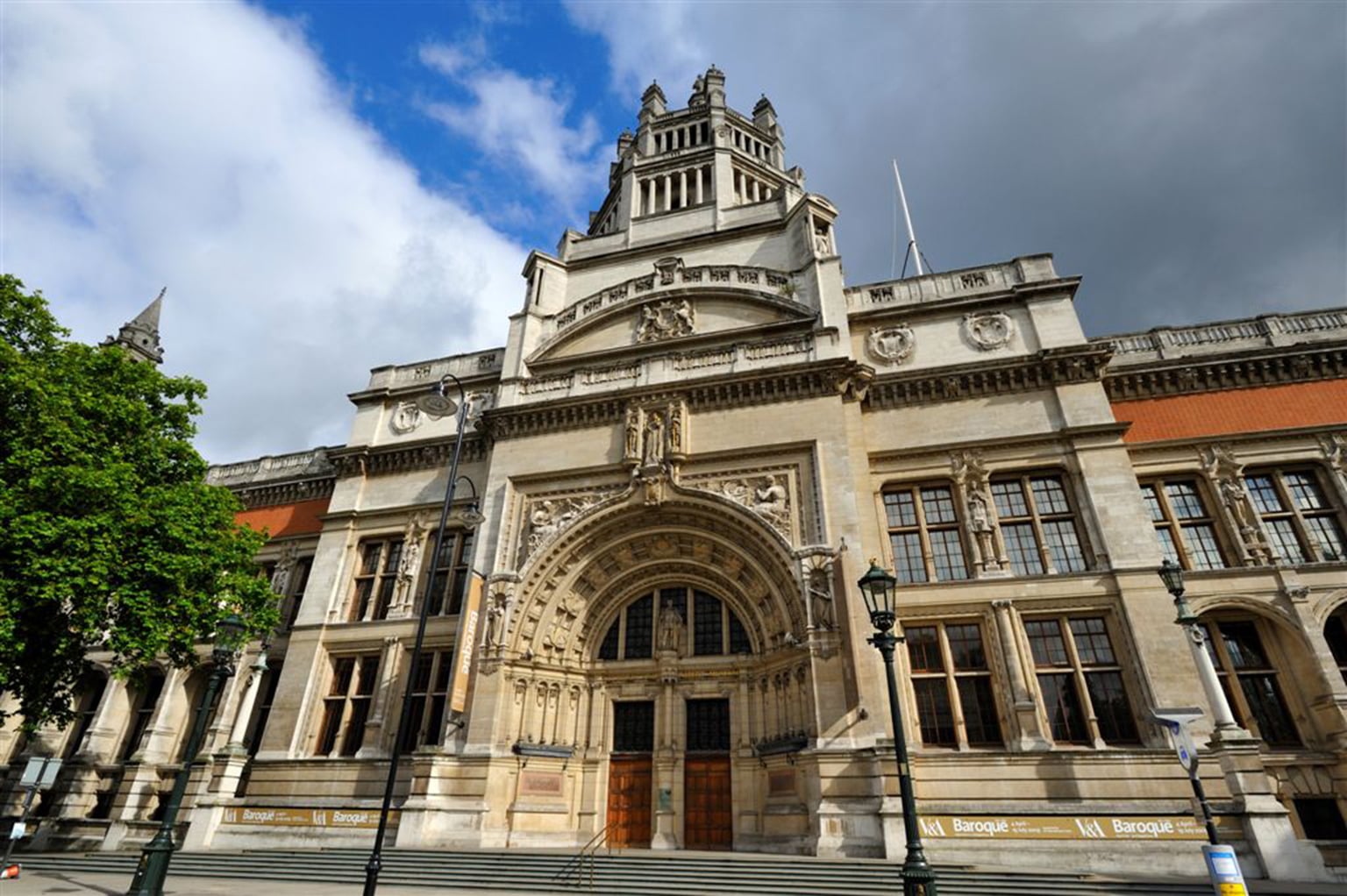 Born and raised in London, the renowned fashion designer was always fascinated with his family’s heritage, and looked to his surroundings for inspiration for his collections. Alexander McQueen: Savage Beauty is on at the V&A from 14 March to 2 August, 50% off with a National Art Pass.

McQueen left school at 16 and was offered an apprenticeship at Anderson and Sheppard – he applied after his mother saw a documentary about the dearth of young tailors in the city. It was here, along with another placement at Gieves and Hawkes, that he learnt his formidable technical skills. Both stores are situated in the Savile Row district, just behind the Royal Academy. The street is known for housing some of the finest tailors in the world, and now features McQueen's own menswear flagship store.

This incredible dressmakers produces costumes across film, television and theatre, using traditional cutting methods with an amazing eye for detail and historical accuracy. McQueen developed his craft here and its strong influence is visible in his most flamboyant creations. If you can’t make it to the 160,000 square foot warehouse for a tour, the original Shaftesbury Avenue shop still stands.

McQueen staged his controversial show Dante in this enormous Hawskmoor church in 1996. It featured skeletons in the pews and religious iconography worn as accessories and prints. Built between 1714 and 1729, the church was part of 50 new commissions designed with giant spires to literally tower over non-conformist chapels, such as those constructed by French Huguenot silk weavers. The church offers tours and is open to the public when not in use for worship.

Just next door to Christ Church Spitalfields is the historic Ten Bells, which has remained on roughly the same sport since the 18th century. As legend would have it the pub was frequented by two of Jack the Ripper’s victims, Annie Chapman and Mary Jane Kelly, as well as the killer himself. McQueen was fascinated with his family’s links to Jack, and based his graduate collection on the grisly murders. He even sewed human hair into the lining of many of the garments, as an homage to the tradition of Victorian prostitutes who sold their locks. The pub is also full of works of art, including a 19th-century ceramic mural entitled ​Spitalfields in ye Olden Time, and a neon piece by ​Tracey Emin.

McQueen referred to the Natural History Museum as his favourite place in the city; often spending hours amongst the collections searching for creative ideas, from dinosaur skeletons and minerals to stuffed animals. The direct inspiration is clear in collections such as It’s A Jungle Out There (1997) which featured giant antlers bursting from jacket shoulders, taxidermy crocodile heads and an array of animal skins.

The museum is, of course, staging the much anticipated Savage Beauty retrospective, but there has been a long standing relationship between the designer and this art and design institution. In 1999 the V&A presented his Spring/Summer ‘No.13’ collection as part of the Fashion in Motion live series, and again in 2001 as part of a collaboration with jewellery designer Shaun Leane. The events allow models to stalk the galleries, presenting couture in a new, accessible setting.