From the human psyche to modern warfare, here are some incredible contemporary artists who are using time-based media to make sense of the world around us. 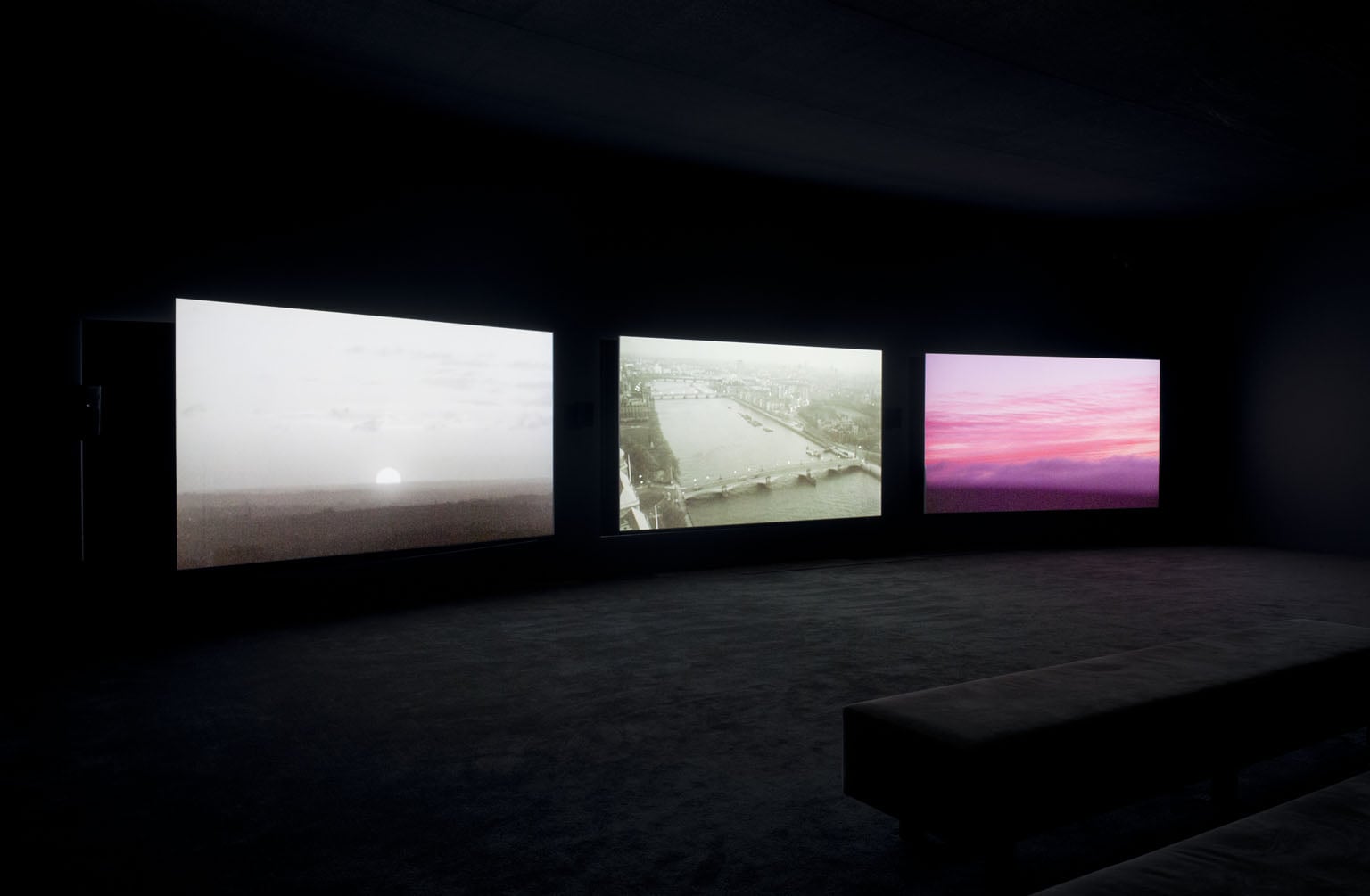 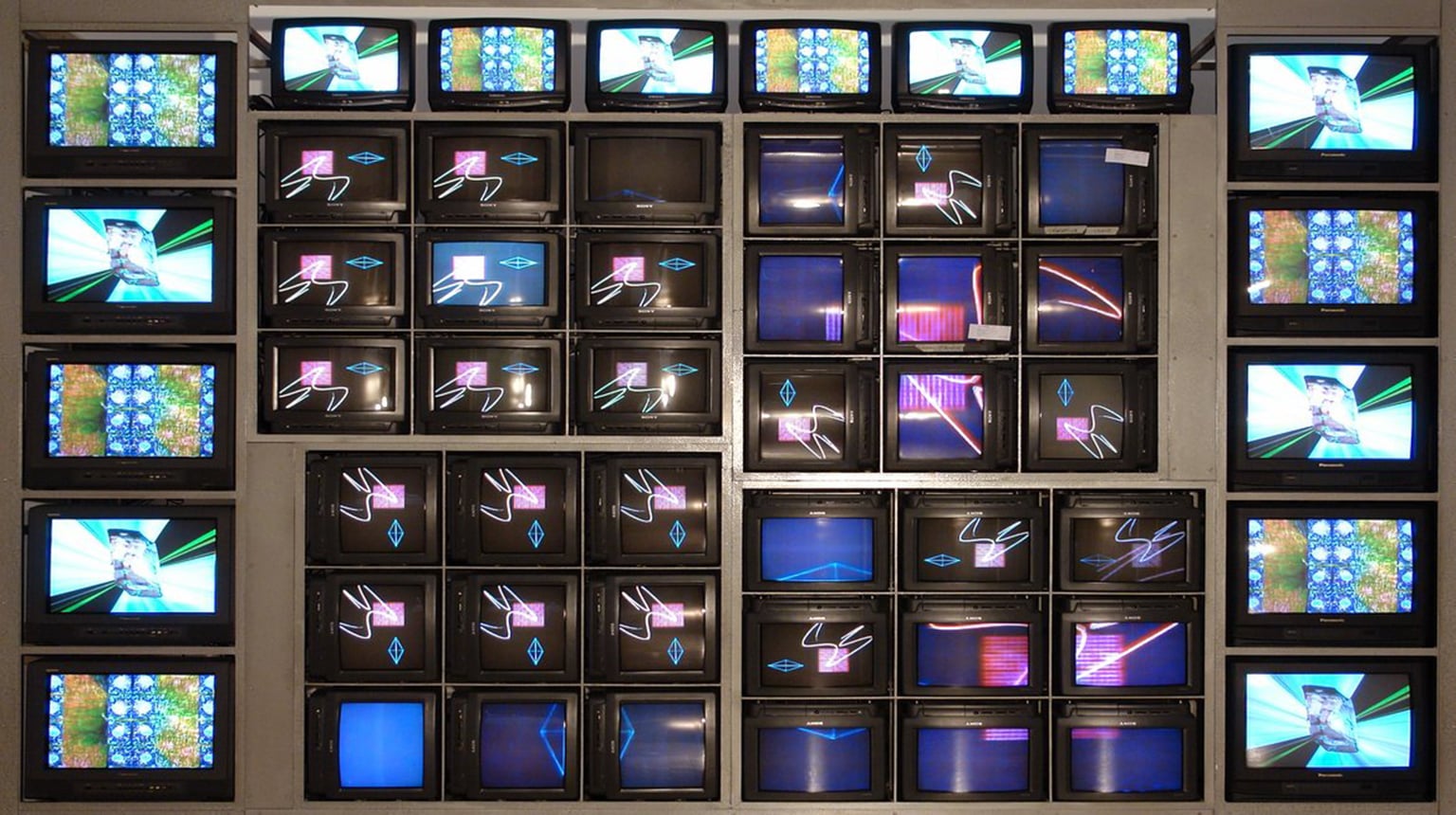 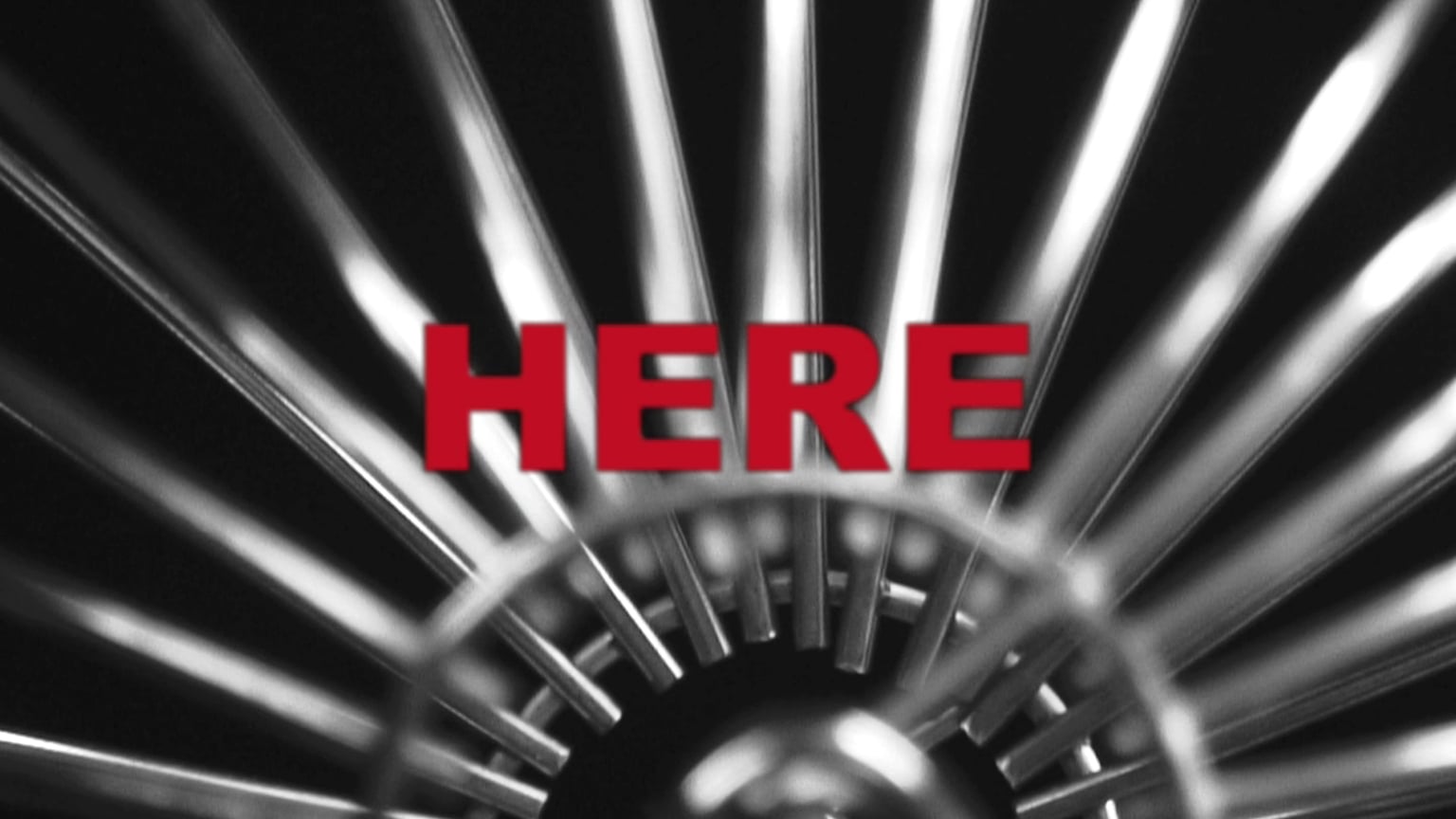 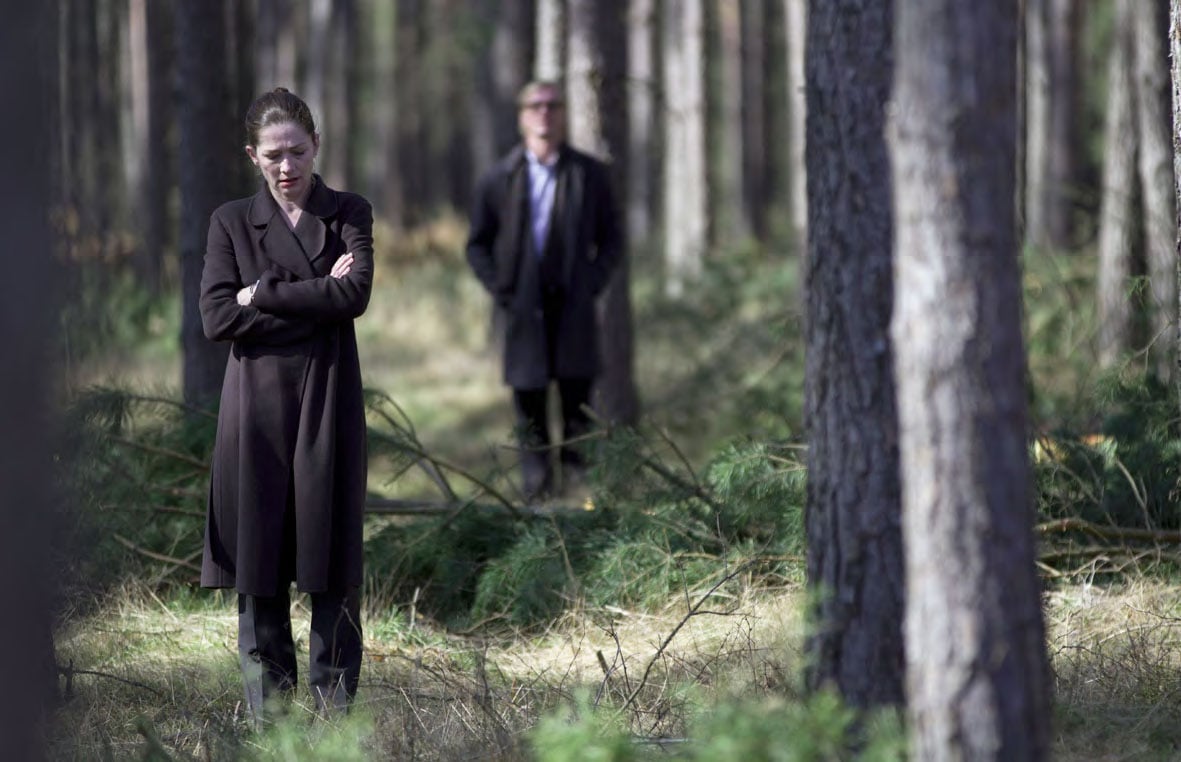 The human condition is perhaps one of the most complex and intangible themes an artist could attempt to grapple with, but Bill Viola has based an entire career on it. His haunting, emotionally charged videos consider universal themes of spirituality, life, death, love and hate through an intense focus on the human form. His subjects are often placed in a state of physical hardship or locked in a battle with the elements, offering unsettling insights into our psychological fragility.

Watch a clip from Two Women (part of the Transfiguration series). Three other works from the series are included in his major exhibition at Yorkshire Sculpture Park until 15 April 2016.

John Akomfrah began his film-making career as a founding member of the Black Audio Film Collective. The group challenged the traditional parameters of moving image in the 1980s, working across television, cinema and gallery spaces as a way of examining the multiple identities of diaspora in Britain. As a solo practitioner this subject has remained central to Akomfrah’s practice, as has the ‘philosophy of montage’ that seeks to find new meanings in collaged imagery. More recently he has gone much further, exploring broader cultural concerns such as unsustainable hunting and ecology.

Watch Akomfrah discuss his latest piece Vertigo Sea with TateShots, ahead of its installation at Arnolfini, from 16 January to 10 April 2016.

The Korean-American artist Nam June Paik was a pioneering figure in multimedia art. His revolutionary use of electronics, video, robotics and computers foretold society’s complete dependence on digital devices, inspiring a new generation of artists as well as informing pop culture with his installations. Paik is also credited with coining the phrase ‘electronic superhighway’, which describes the incredible advances in global communication and commerce through technology.

Watch Ken Hakuta discuss his uncle's legacy. Several works by Nam June Paik will be included in Electronic Superhighway at the Whitechapel Gallery from 29 January to 15 May 2016.

This Turner Prize winner uses images, text and music to explore archives and collections. She painstakingly edits disparate materials and transforms them into new narratives through digital video. She often overlays analogue film, photographs and text to create new connections, uncovering relationships between the source material and the institutions in which they are held. Elizabeth Price’s decision to render these findings in a new digital format also relates to her larger concerns about technology’s shifting role in contemporary society.

Watch part of USER GROUP DISCO by the artist. Her latest installation at the Ashmolean Museum called A Restoration will be displayed from 4 February to 10 April.

Through carefully edited footage Omer Fast examines media reportage, storytelling and historical representation. He unearths the blurred boundaries between reality and artifice, particularly in relation subjective accounts of modern day warfare. His films often include narratives between two people, allowing viewers to relate to individual experience as well as broader issues of morality.

Watch an extract from 5000 Feet is the Best. Present Continuous at BALTIC Centre for Contemporary Art is the first major UK exhibition of the artist’s work. It runs from 18 March to 26 June 2016.

For more on moving image artists see 'Images in Motion' by Oliver Bennett in the winter issue of Art Quarterly.