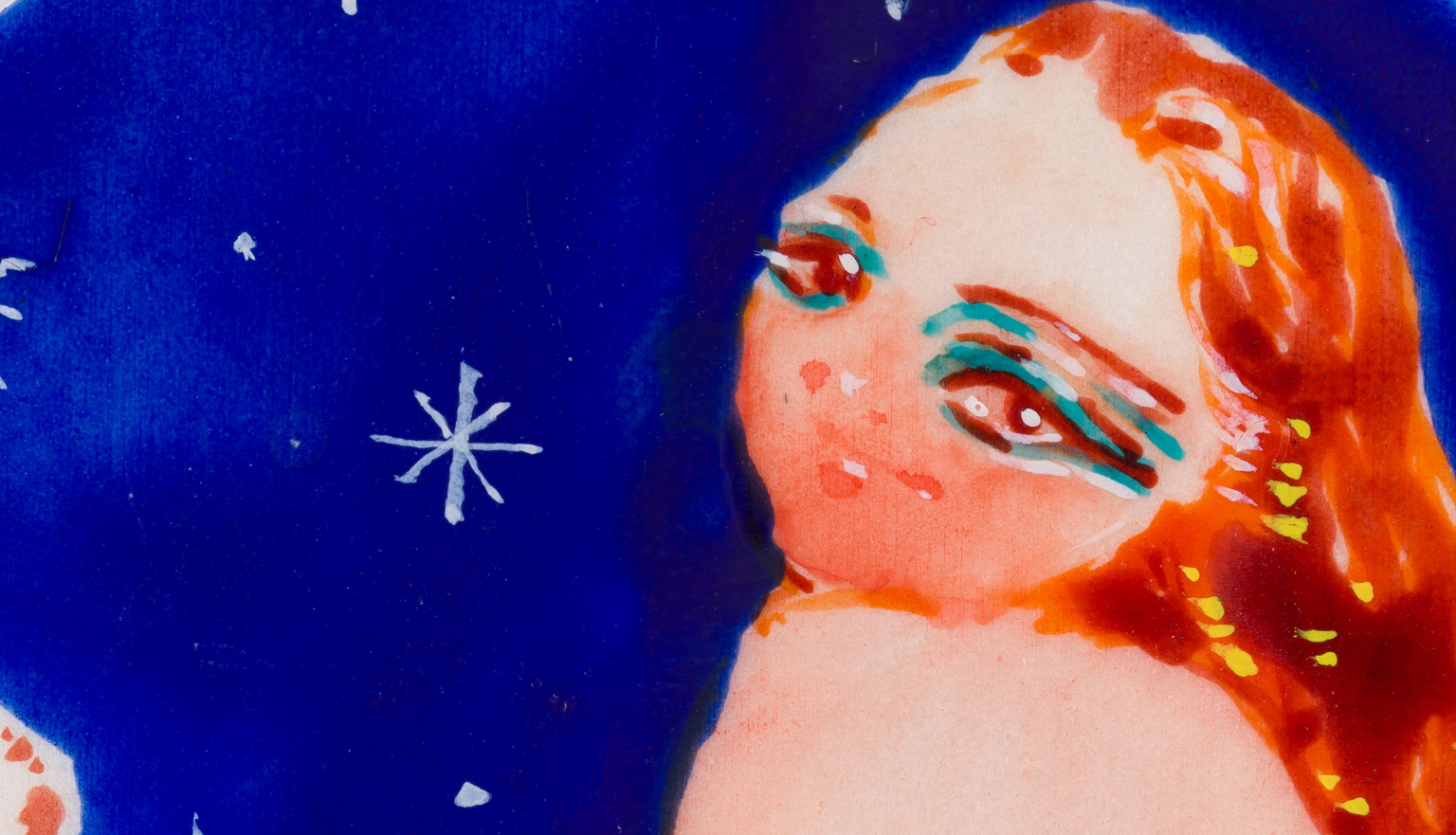 The miniature of Eleonara di Toledo was previously thought to be a painting of Bianca Capello, Grand Duchess of Tuscany, by an unknown artist. During this project, it was discovered that this miniature is in fact a very rare painting by the Renaissance artist Giulio Clovio, who is regarded as ‘Michelangelo of the miniature’.

This is one of only two surviving portraits by Clovio and was once in the Medici collection.

The exhibition explores themes that relate to both history and myth.

Exhibited for the first time, Mitsola’s miniatures are shown in conversation with miniature portraits from The Portland Collection. Through a display that is suggestive of a family tree, Sofia has imagined a history for her invented characters. By using traditional techniques and materials, Mitsola places the characters from her mythology within the traditions of the past.

These, are painted on vellum, using layers of watercolour, which allow the colours and forms to emerge until the characters are revealed. Mitsola then adorns her subjects, deciding how they would have chosen to be presented through their pose, dress and expression.

Set in gold and vividly coloured backgrounds, the characters become more than portraits – they are icons and amulets of protection.

15% off in shop
Offering a changing array of handmade crafts, from unique jewellery to luxurious homeware, the Harley Craft shop complements the events and displays taking place in the Gallery itself. Enjoy 15% off all purchases with your National Art Pass.
Valid until December 2022

Exhibitions and events at The Harley Gallery 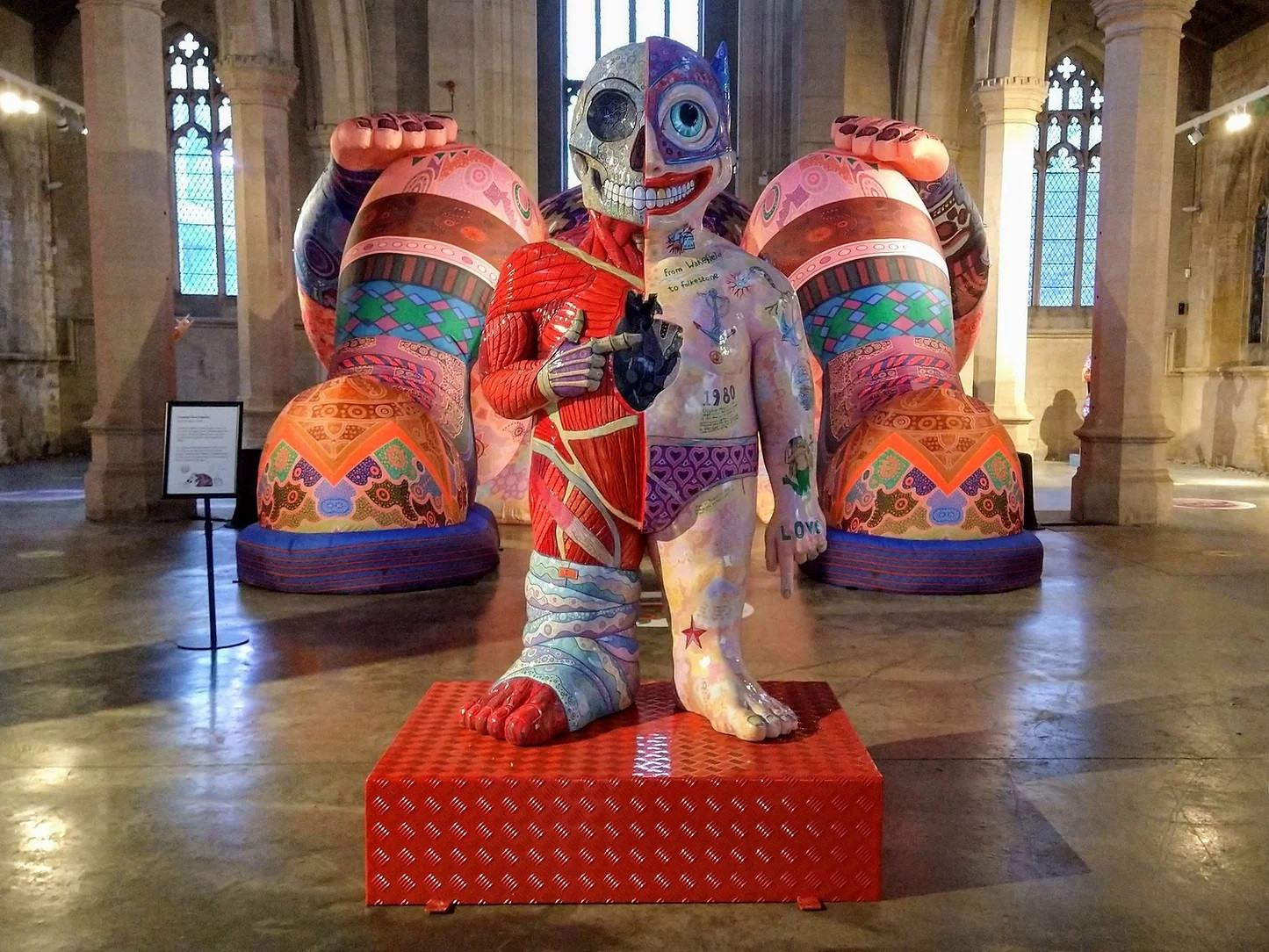 Jason Wilsher-Mills Jason and his Argonauts 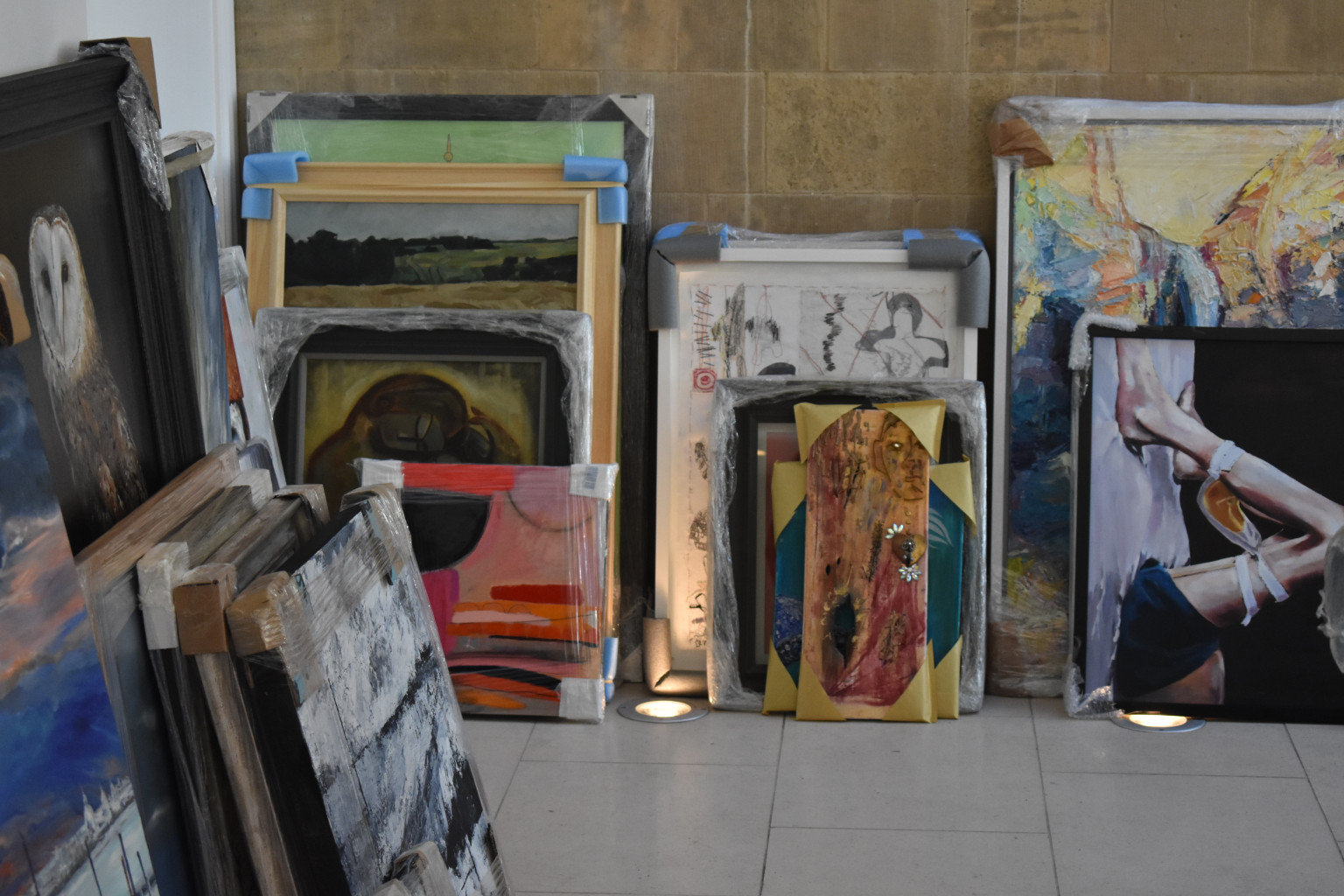 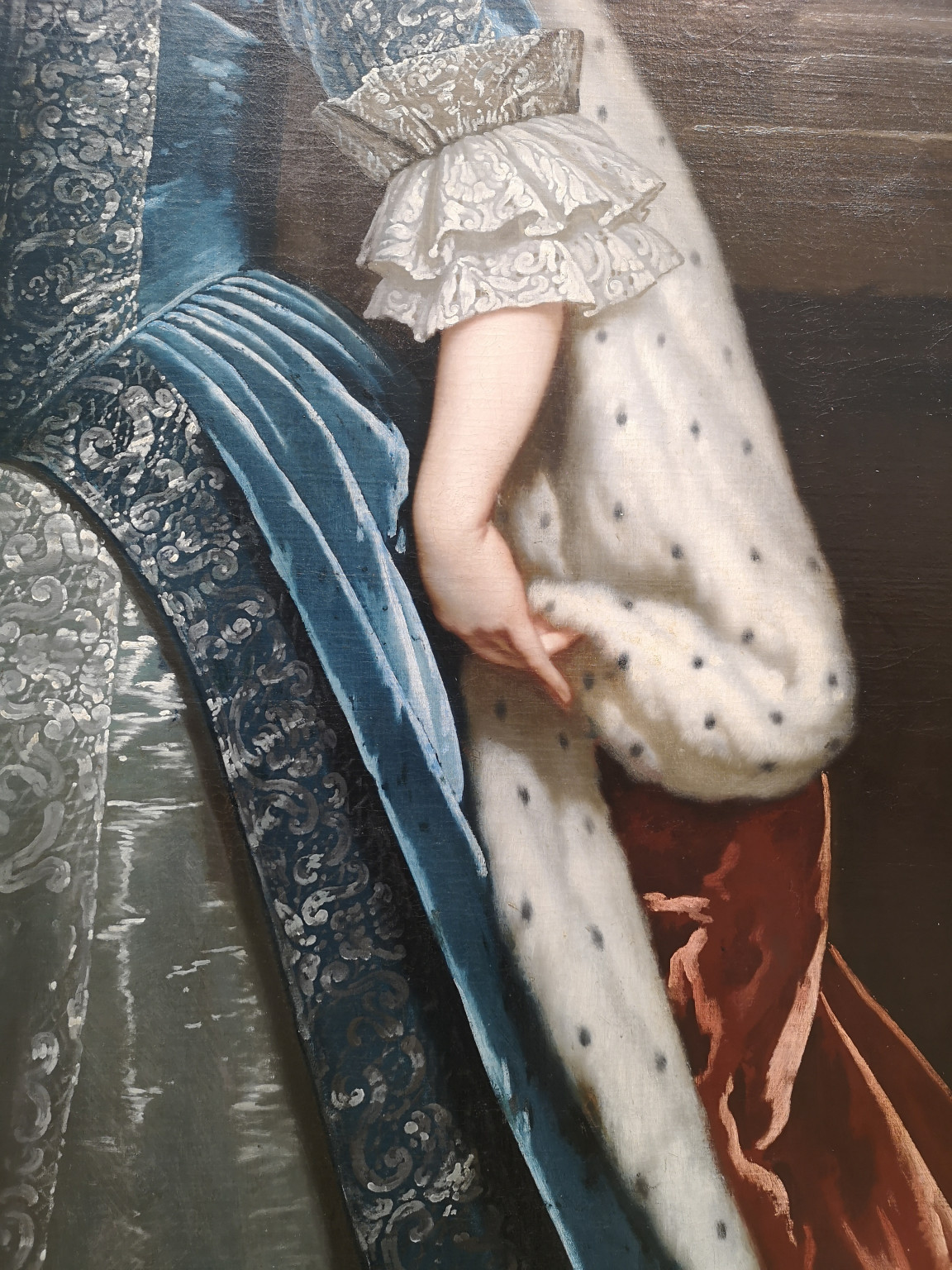 Jason Wilsher-Mills Jason and his Argonauts

Free to all
15% off
Back to top
Your privacy