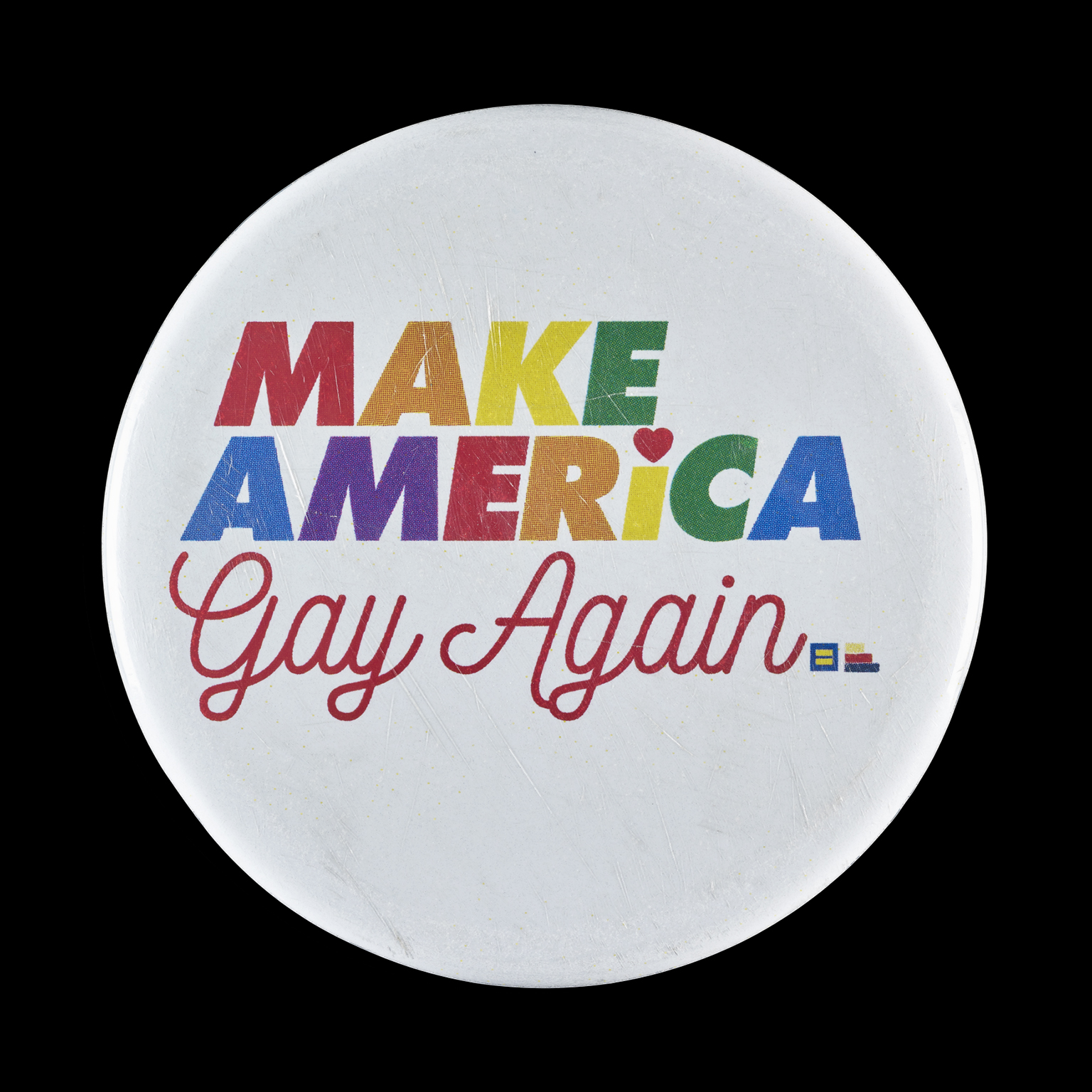 Ian Hislop’s diverse and eclectic choices are drawn from across the British Museum’s collection and from all corners of the globe. They include everyday items alongside finely crafted works of art, and many are on display for the first time. Together, they demonstrate the power of objects and how people have always challenged official versions of events and defied established narratives.

The items span three millennia, from ancient Mesopotamia in 1300BC to the 2016 Presidential election. They include an Edwardian coin defaced by a suffragette with the slogan ‘Votes for Women’; satirical British prints from the 18th century showing the future King George IV as obese and uncouth; and a hoax work by Banksy which was secretly ‘installed’ by the artist in the British Museum in 2005 and lay undiscovered for three days alongside its mock information label.

Exhibitions and events at British Museum