The Sea is the Limit 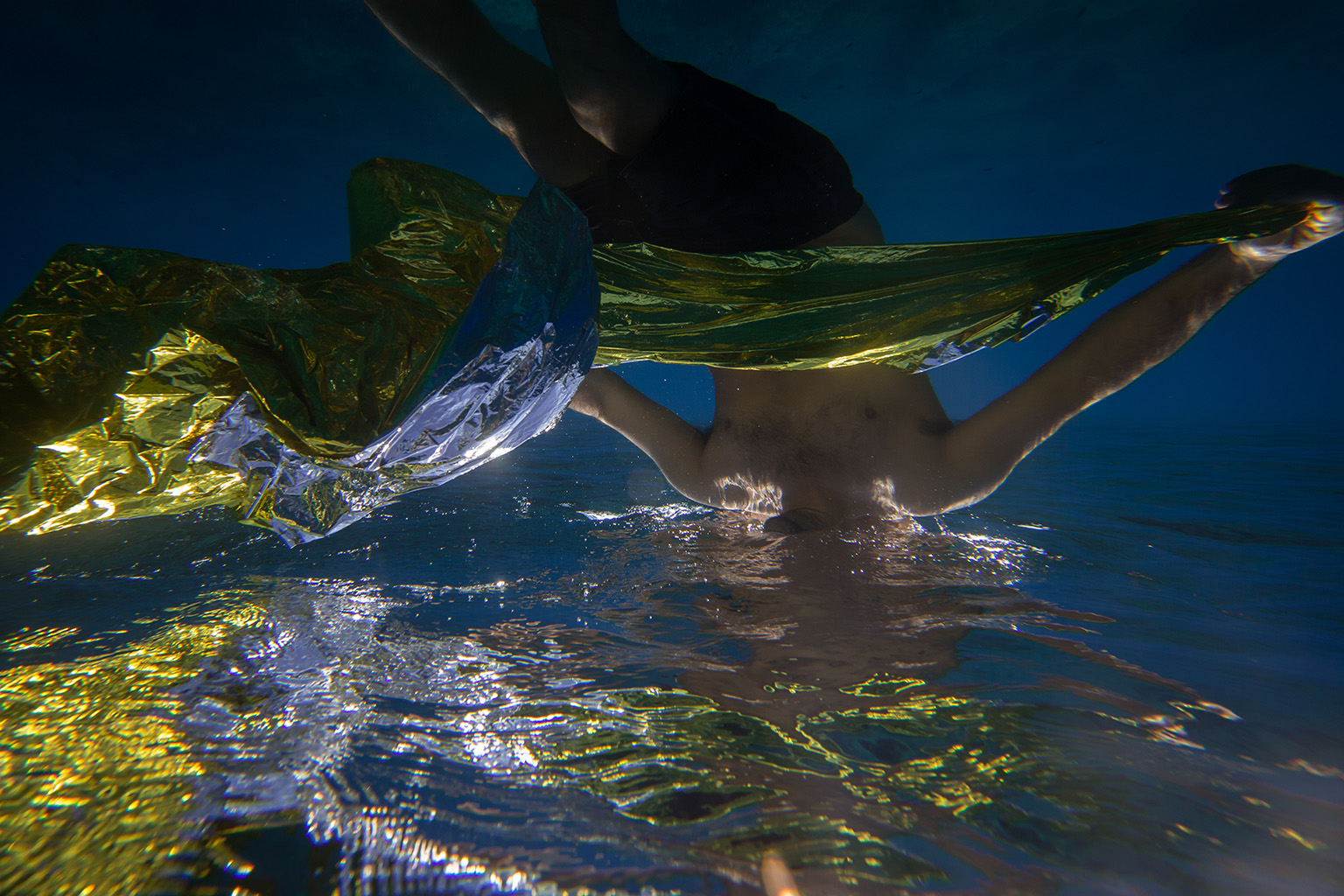 Image courtesy of the artist

A major new exhibition exploring the current and ongoing issues of migration.

Questions of nationalism, free movement, and dispossession are responded to by 11 artists, most of whom are migrants themselves. Uniquely in this exhibition, all the artists have made the discussion of migration a part of their practice for years (in some cases, decades), bringing depth and experience to a ‘hot’ topic currently at the forefront of news and opinion.

Artist and curator, Varvara Shavrova, who left the Soviet Union as a young woman, invites visitors to wear blankets featuring family photos while watching a video loop based on media footage of refugees, a palpable reminder of the loss of identity and the desire for basic comforts many migrants experience.

Irish artist, Brian Maguire’s work is more often seen in marginal spaces such as prisons and women’s shelters than formal galleries. His large-scale painting, Aleppo Apartments, completed while he was in Syria, directly confronts issues of displacement and human dignity in the global crisis. 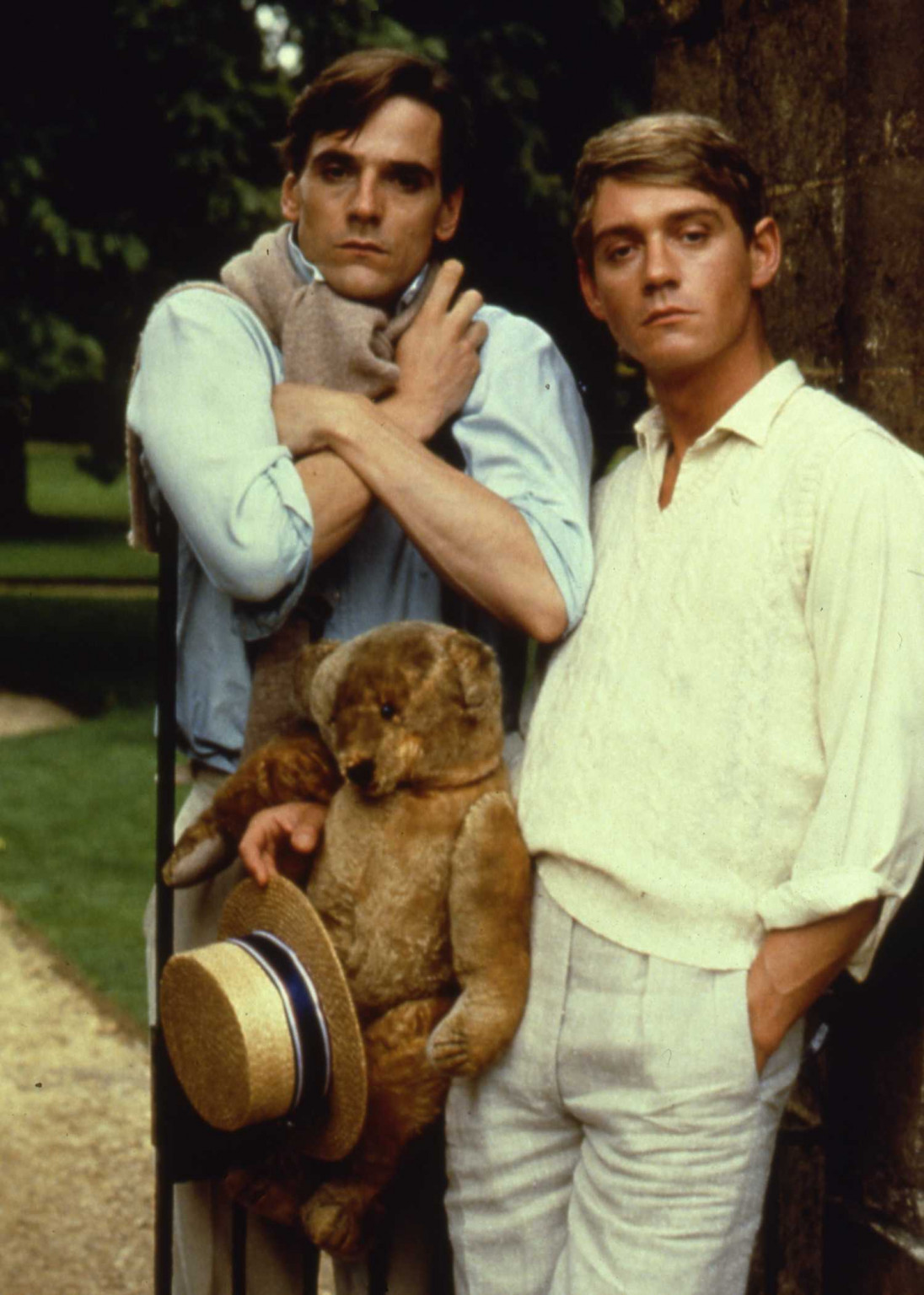 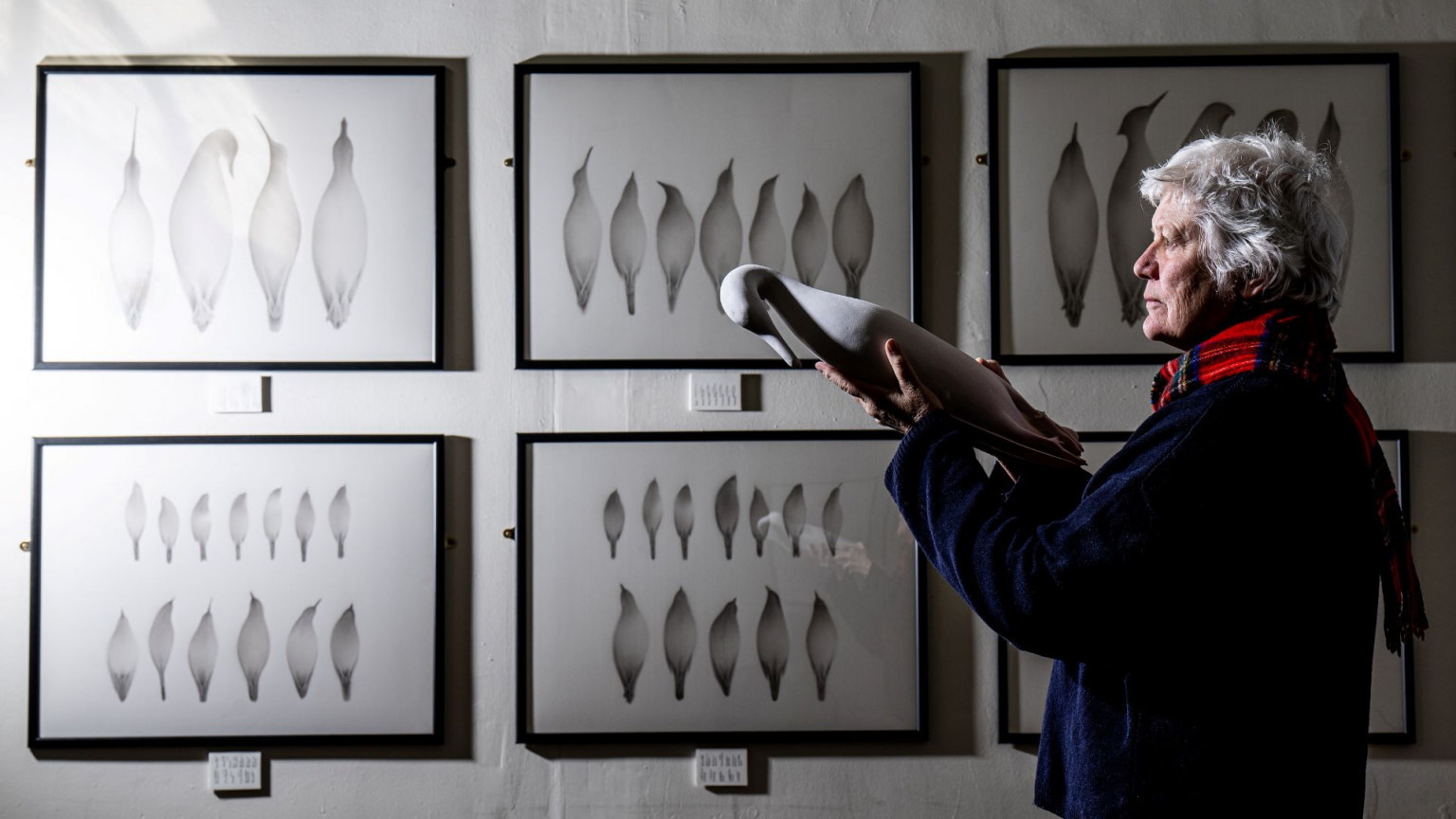 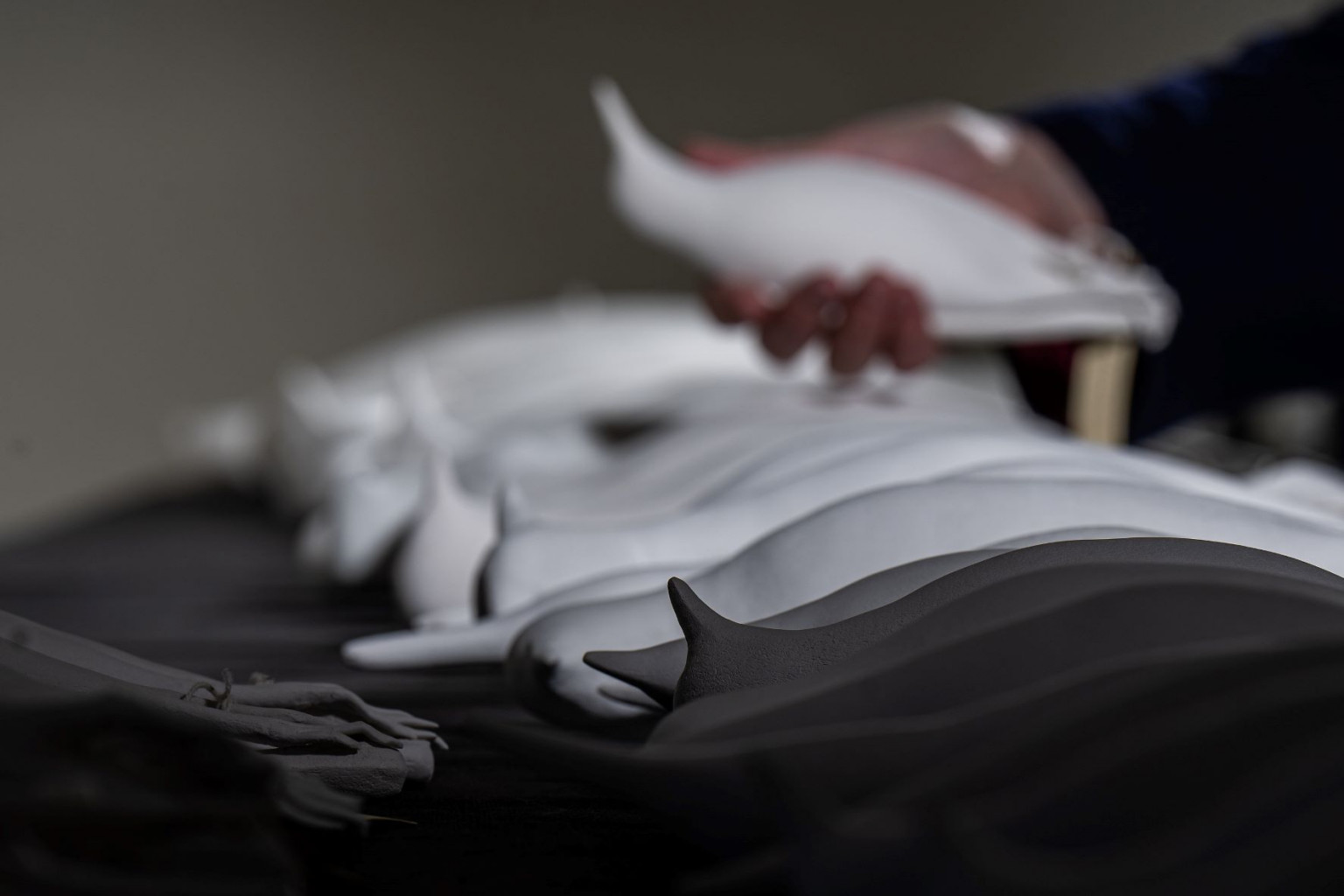