Online Talk: The Lady that Led to Tutankhamun: The Life and Legacy of Amelia Edwards - Carl Graves, the Egypt Exploration Society 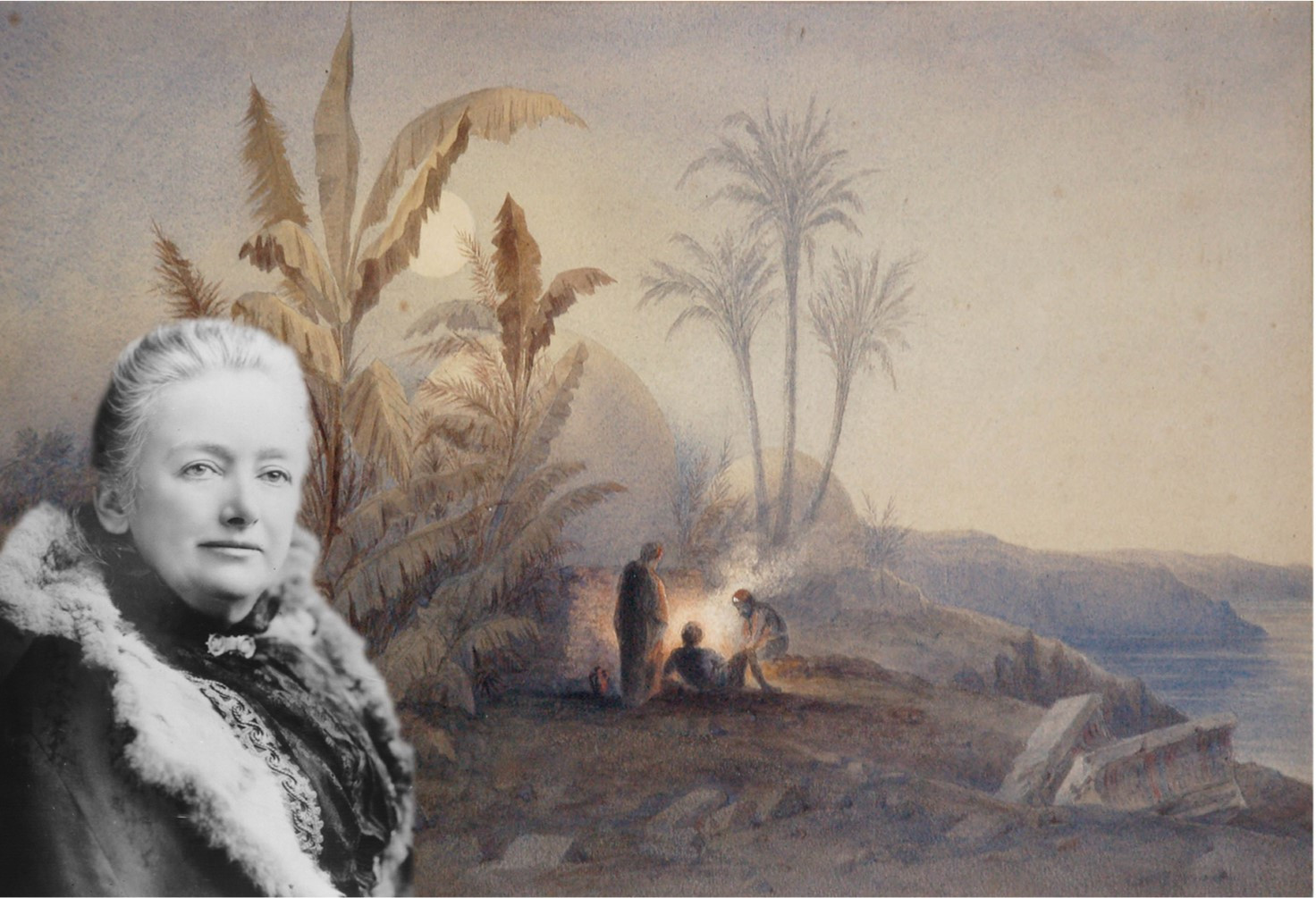 It is fair to say that without Amelia Edwards, Howard Carter may never have begun his career in Egyptology and subsequently never led the team that discovered the tomb of Tutankhamun 30 years after her death. But, what led Amelia Edwards to travel to Egypt in 1873 and what sparked her passion for exploring its heritage? This presentation will consider the events in Amelia’s life that led to her famous journey ‘A Thousand Miles up the Nile’ where she encountered Marianne Brocklehurst and Mary Booth (the MBs), before founding the Egypt Exploration Society – celebrating its 140th anniversary in 2022. Attendees will find that Amelia’s arrival in Egypt was tarnished in tragedy, loss, and heartache, but that her passion and determination to protect Egypt’s monuments continued at the EES manifested in pioneers like William Matthew Flinders Petrie and Howard Carter. That passion remains alive and well in 2022, though we may do things very differently today.

Carl Graves is the Director of the Egypt Exploration Society and has worked there since 2013. He gained his PhD from the University of Birmingham in 2017 on the subject of Middle Kingdom landscapes of the Nile Valley. 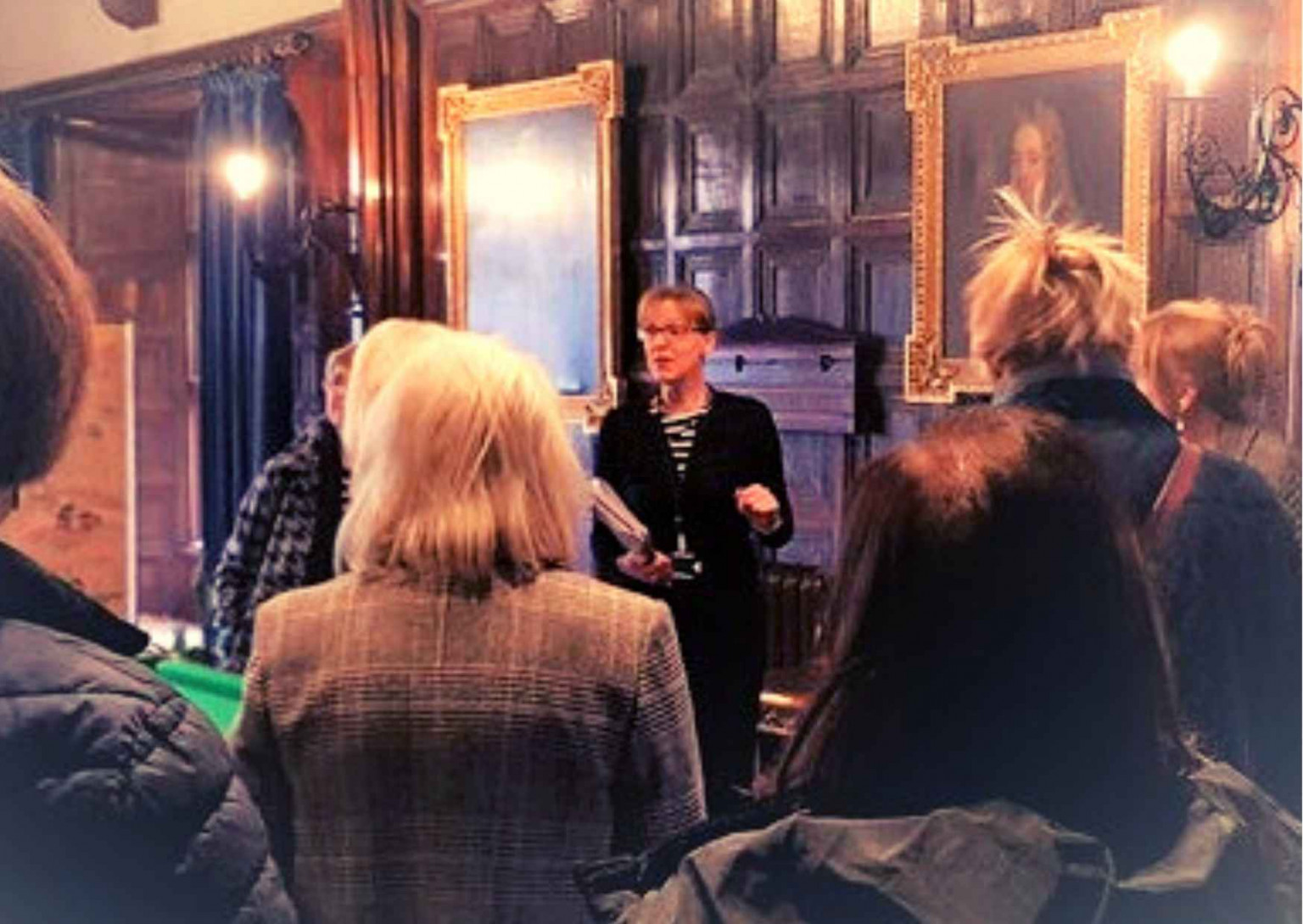 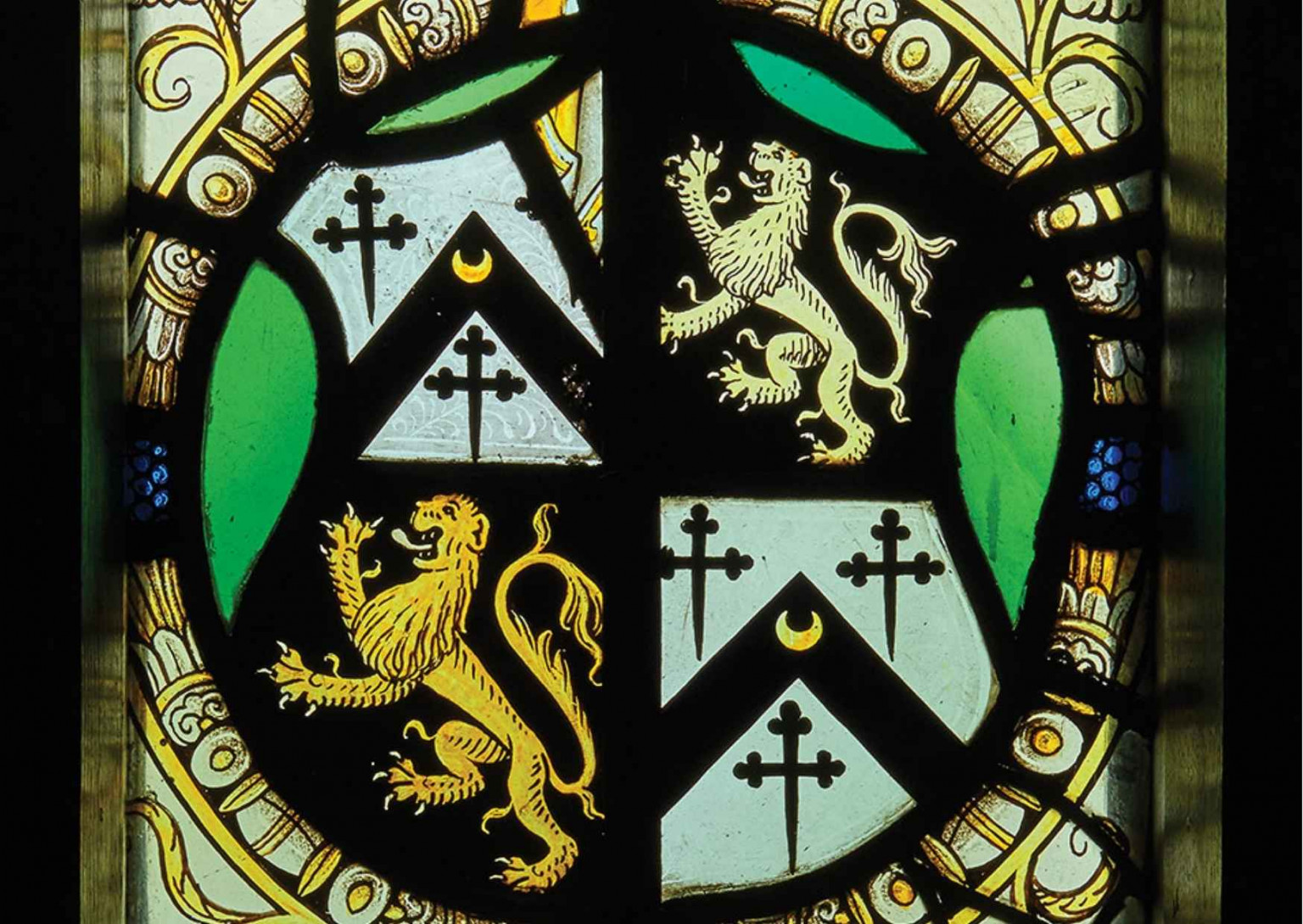 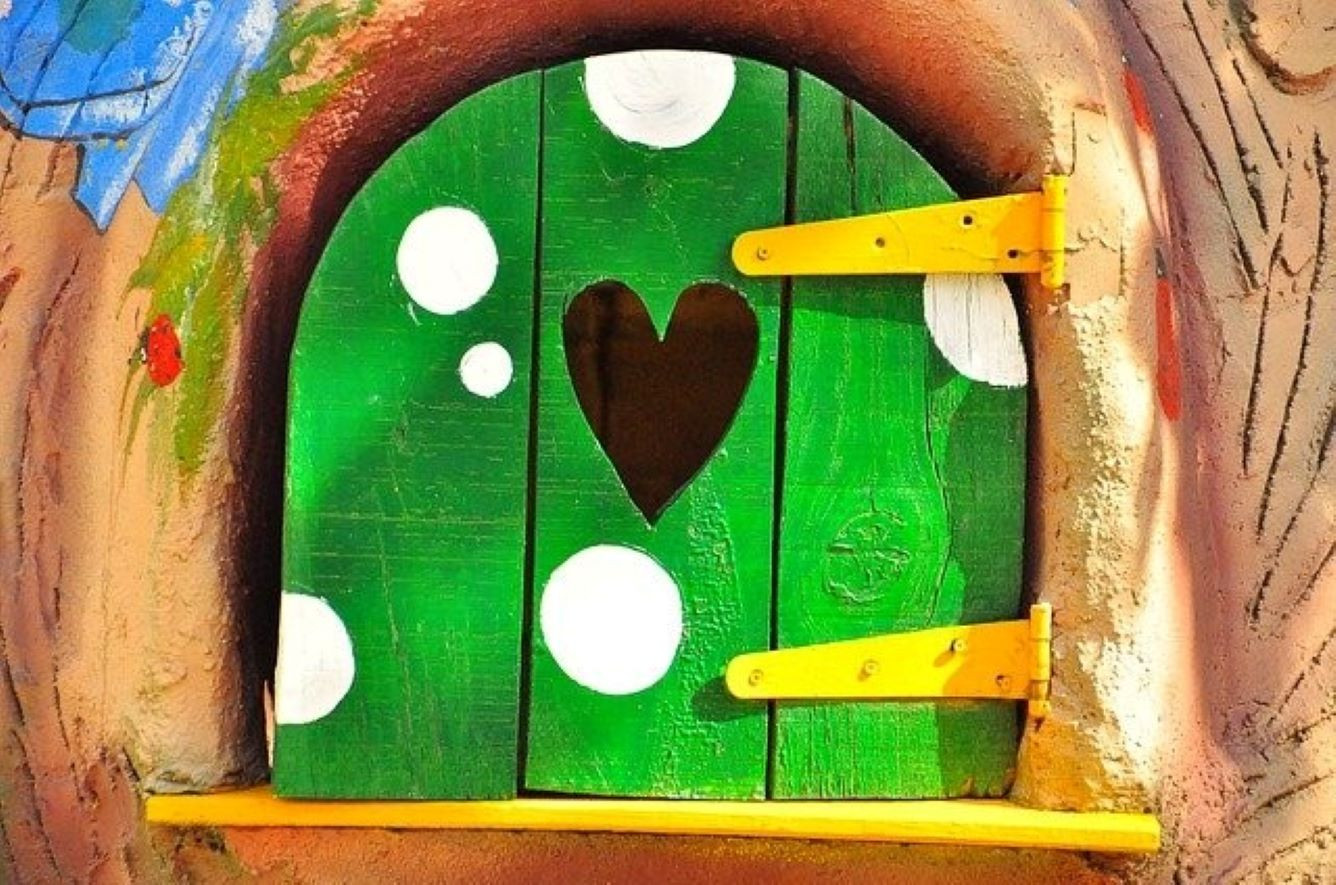 The Door to Fairy Land 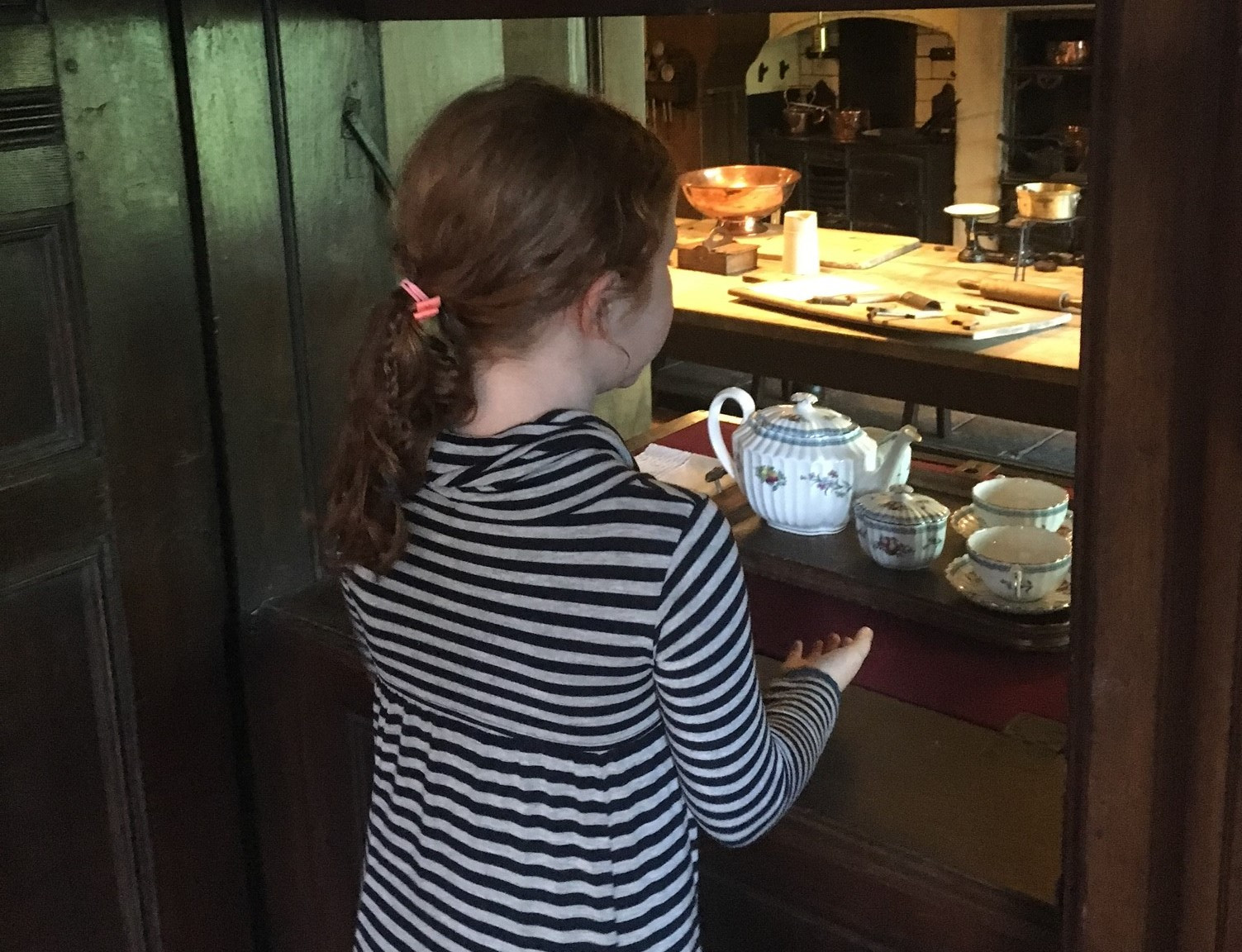