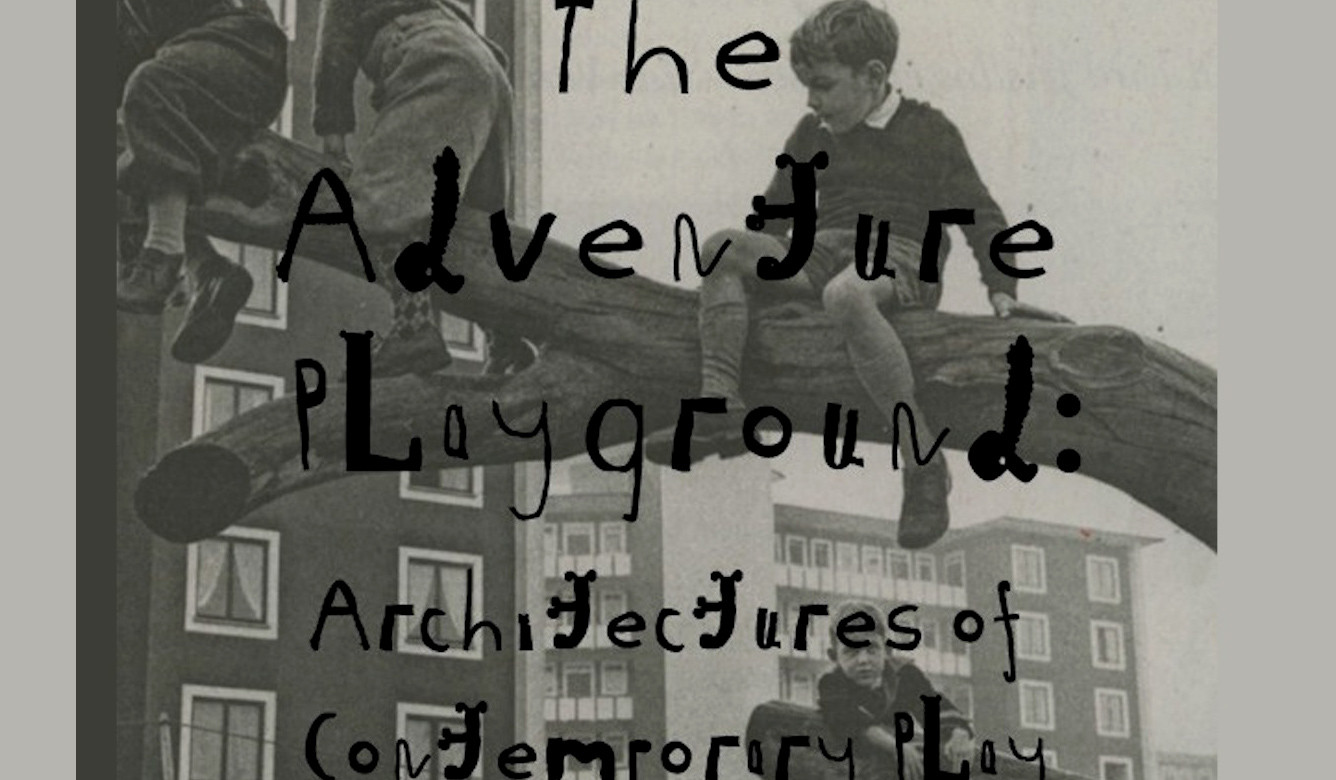 In this keynote talk, Beatriz Colomina and Mark Wigley will explore the concept of Radical Pedagogy in architecture in the 1960s and 1970s, from the experiments in the classroom, the battles in the streets and the performances on the beach, to the encounter with other species in the wilderness. Every assumption about what architecture is, who it serves, who makes it, and what is made of was challenged in a kind of kaleidoscope of alternative practices. New forms of architecture emerged out of these new forms of teaching. Lina Bo Bardi will be presented as a case study of the architect as an experimental pedagogue making a radical call for a trans-species architecture that remains urgent today.

The Adventure Playground: Architectures of Contemporary Play is a series of exploratory talks and propositions that investigates processes of play and imagination and their role in built environments and the designed spaces of playgrounds in Britain. It brings forward the architectural and political history of playgrounds as dedicated spaces for children across contemporary cities and centres on the idea of ‘creating worlds’.

Closed Mondays, except for bank holidays during exhibitions

Galleries may be closed prior to a new exhibition opening. Please check Nottingham Contemporary’s website.

Exhibitions and events at Nottingham Contemporary 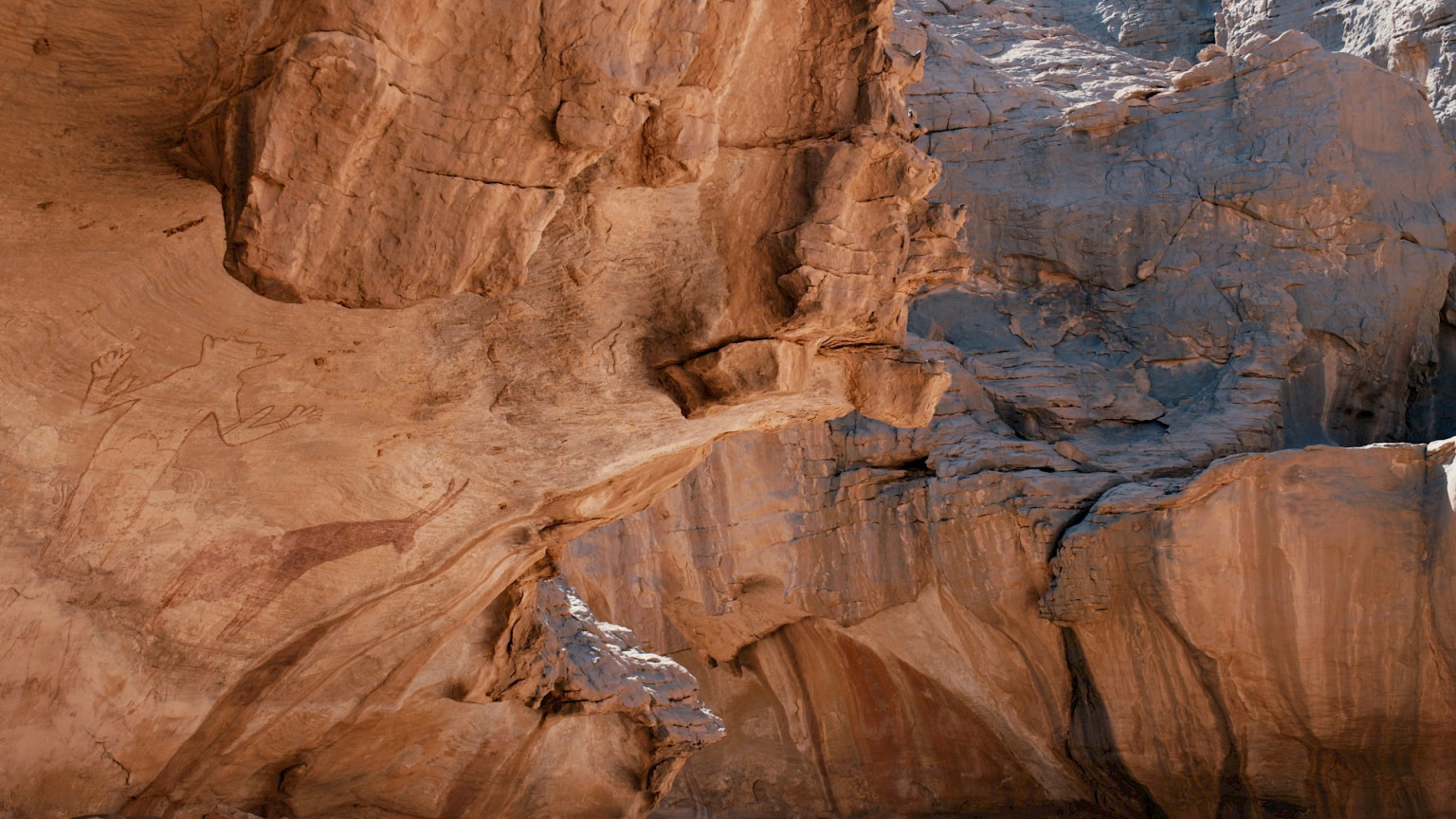 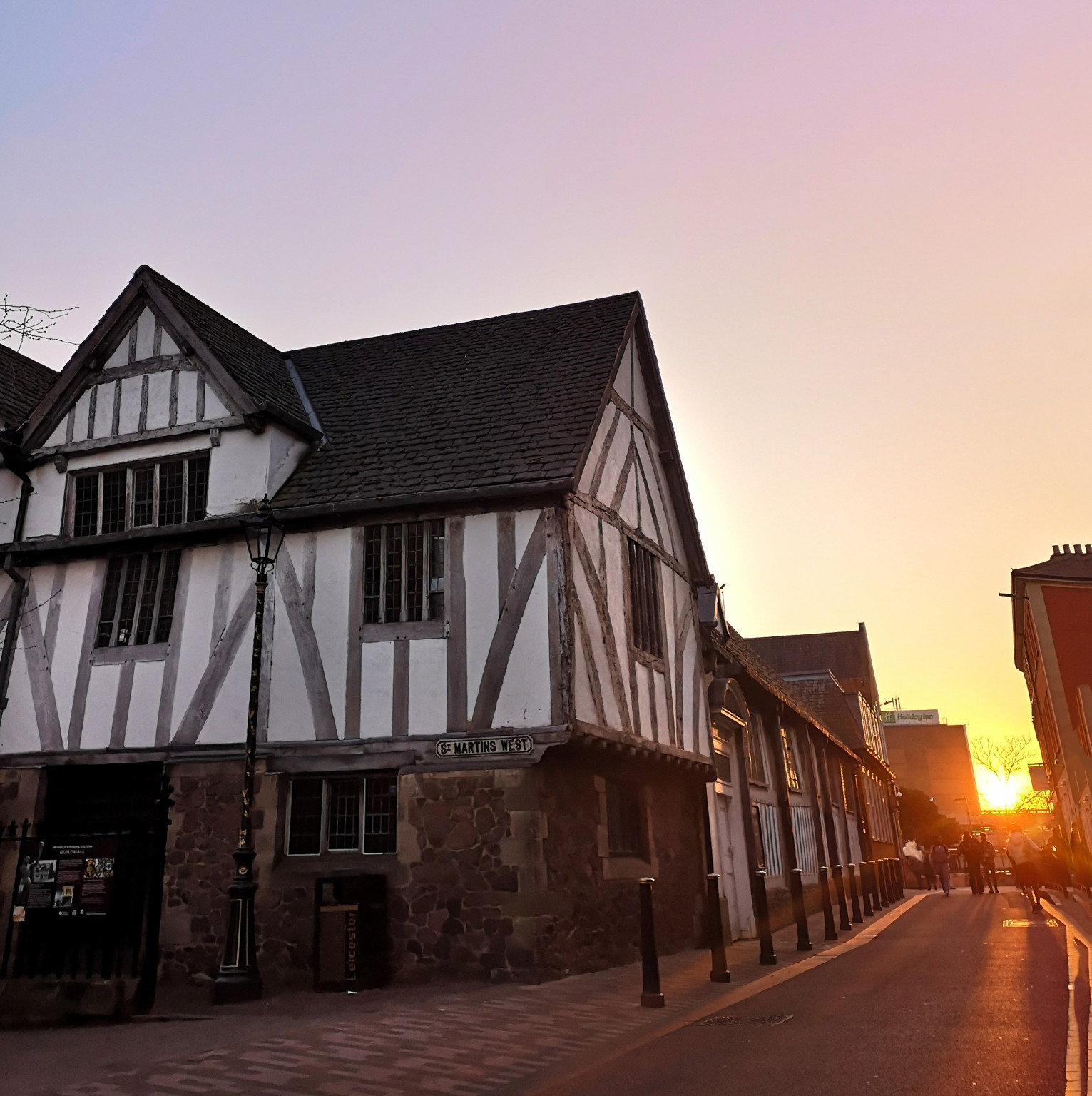