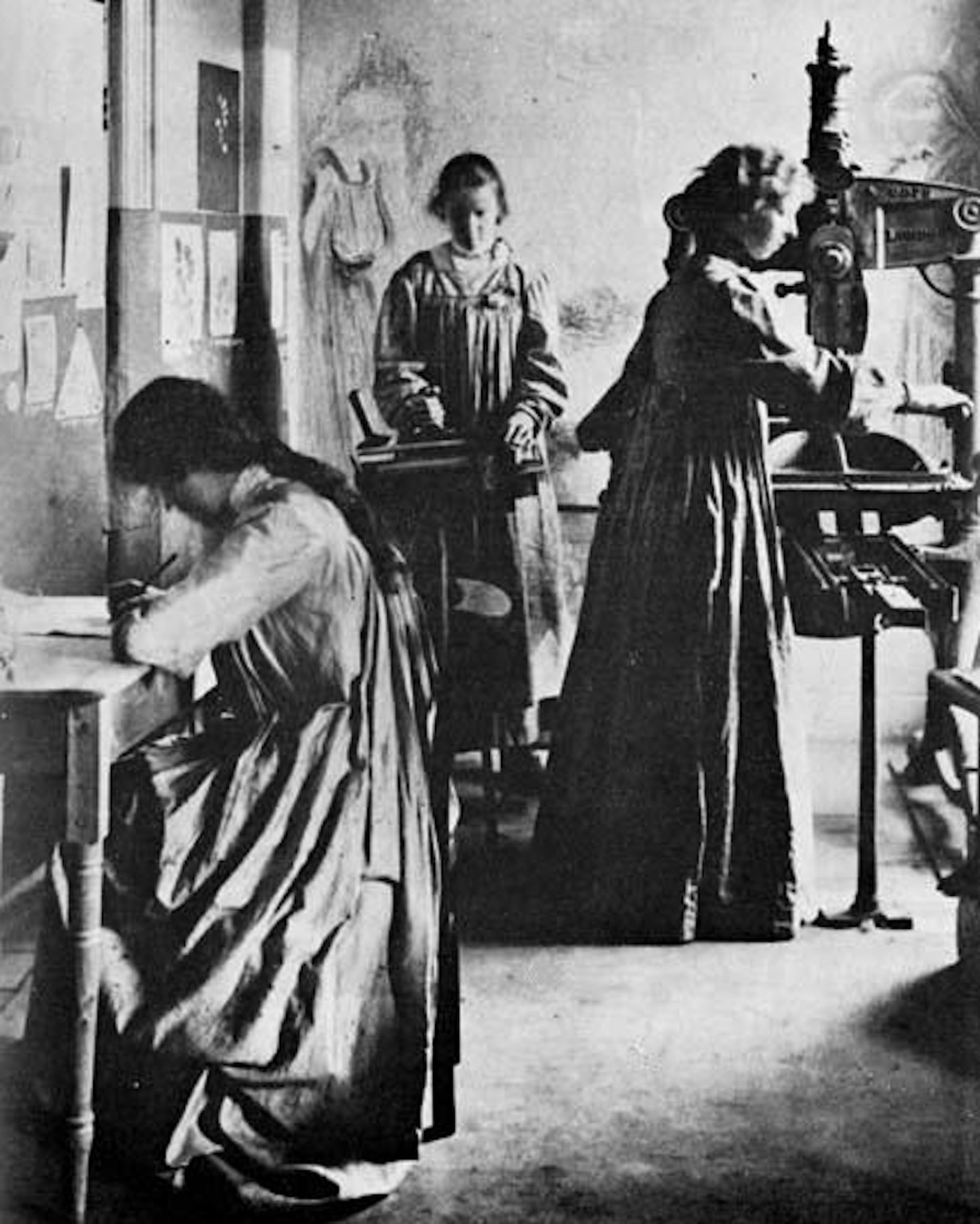 The female-run Dun Emer Press, a lesser-known private press, was influenced by Emery Walker and was crucial to the celtic revival movement in Ireland.

In the second half of the 19th century, the Arts and Crafts movement set out to maintain traditional skills and workmanship threatened by the Industrial Revolution. In the case of print, increased demand for cheaper books led to declining standards and inferior materials. To counter this, small private presses were set up, producing books to a high standard and celebrating them as works of art. This talk will explore the Dun Emer Press (later known as the Cuala Press) a lesser- known press within the private press movement.

Dun Emer Press was part of the Dun Emer Industries, a women’s craft co-operative set up by Eileen Gleeson together with Elizabeth and Lily Yeats (sisters of WB Yeats) to provide an education and teach skills that would lead to employment for Irish girls. The press was entirely female-run and played a key role in the Celtic revival. The talk will reflect upon the role of women in printing as well as Emery Walker’s influence and involvement in the press.

Entry to this talk is by donation. Your support of the Emery Walker Trust is greatly appreciated during these difficult times. Mallory Horrill is Curator at Emery Walker’s House.

The Trust's expert volunteers run guided tours on Thursdays and Saturdays from the beginning of March until the end of November. 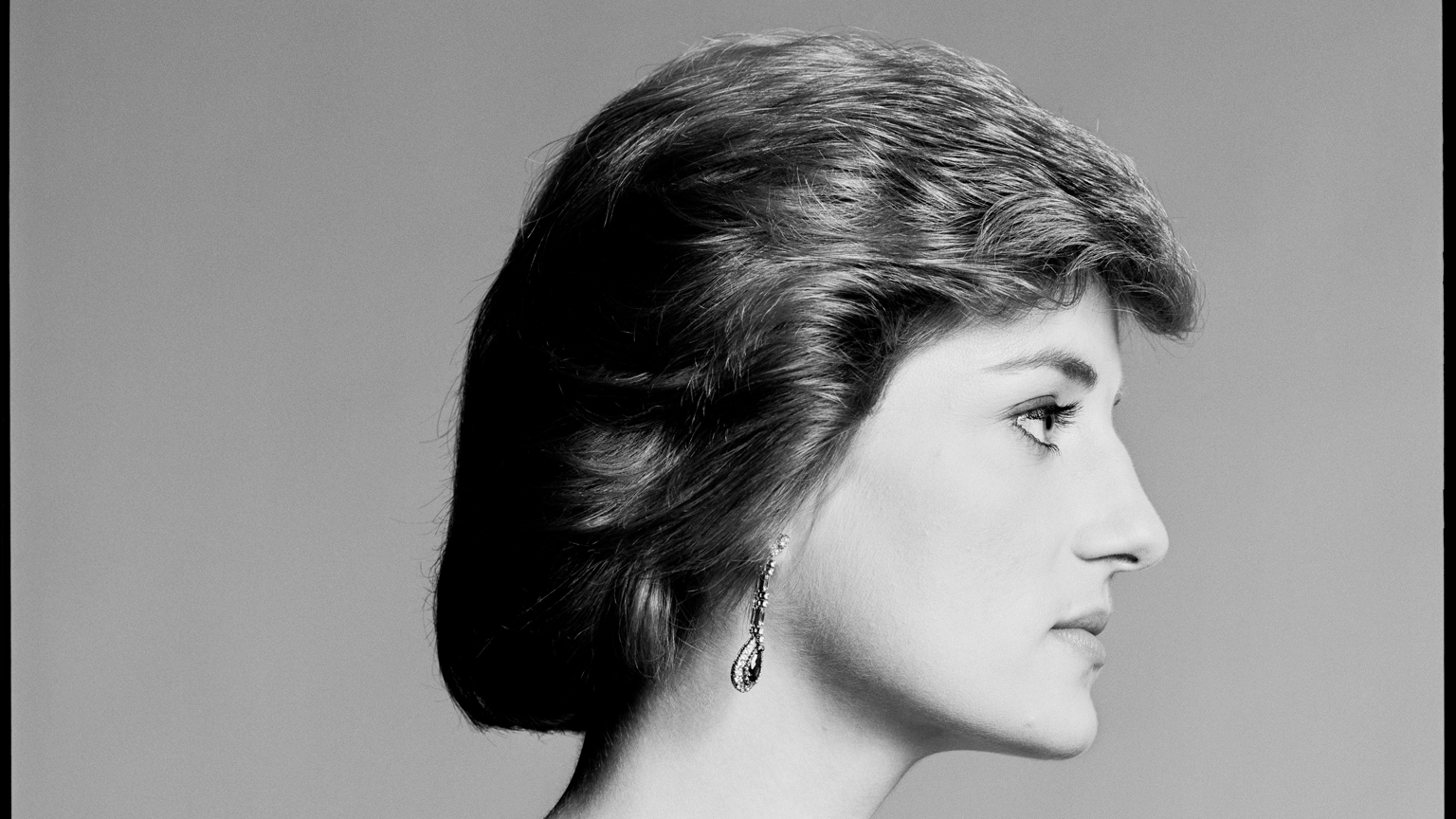 Life Through a Royal Lens

Wildlife Photographer of the Year 2021