Art Funded
2019
Vendor
Treasure through the Department for Culture, Media and Sport

Medieval craftsmanship of the highest quality is displayed in this gold seal matrix, which was discovered by a metal detectorist in the village of Epwell, which is north of Oxford.

The seal matrix is oval in shape, with a dark green jasper intaglio in the centre. The jasper has been carved with a female head, shown in profile, wearing a veil with either pearls or curls of hair around the forehead. The gold surround has a personal legend in Latin, reading ‘SIGILVM : SECRETI : hEN’ (the h being the only lower case letter), which translates as ‘secret seal of Hen’. The identity of the owner is unknown, although Hen may be an abbreviation of Henry.

During the High Middle Ages gems from antiquity were often reset for use as seals, but the intaglio here has been identified as a contemporary product and not a reused Roman gem. It was probably carved in either Paris or London. Although classical in style, the image may be symbolic of the Blessed Virgin, or a female saint, or it may be the portrait of a contemporary woman.

The back of the matrix has a gold loop, which would have been attached to a chain to be worn around the neck or linked to a belt. The quality and design of the piece would have been a symbol of the wealth, status and power of its owner.

Oxfordshire Museums Service currently holds 23 seals, including three medieval personal seals. This example, however, exceeds these others in terms of its superb quality and excellent condition. The seal will now tour several local museums before taking up its permanent place in the Oxfordshire Museum, located in Woodstock.

Found by a metal detectorist at a site near Epwell, Oxfordshire. Reported to the Finds Liaison Officer and subsequently declared Treasure. 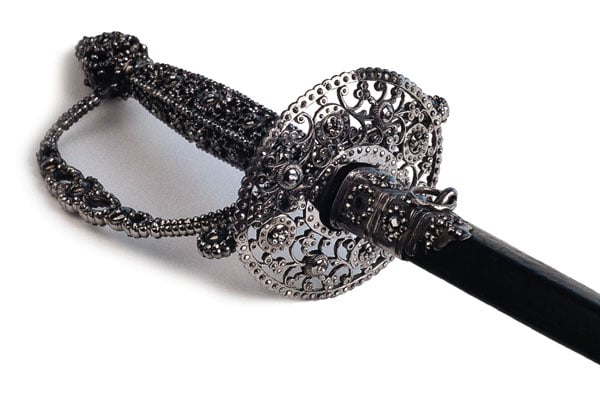 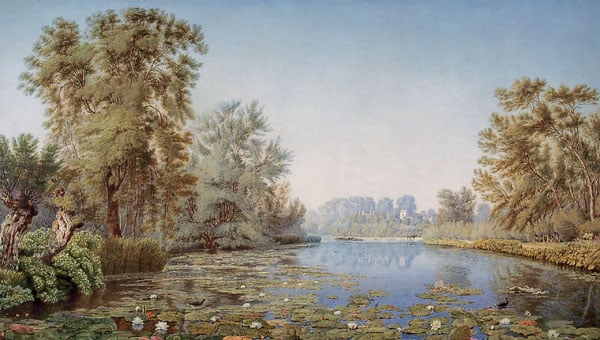 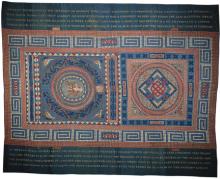 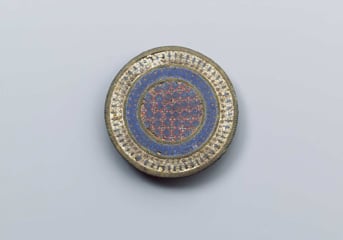 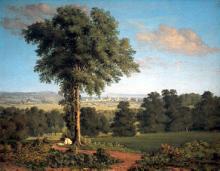 Landscape with a distant view of Oxford 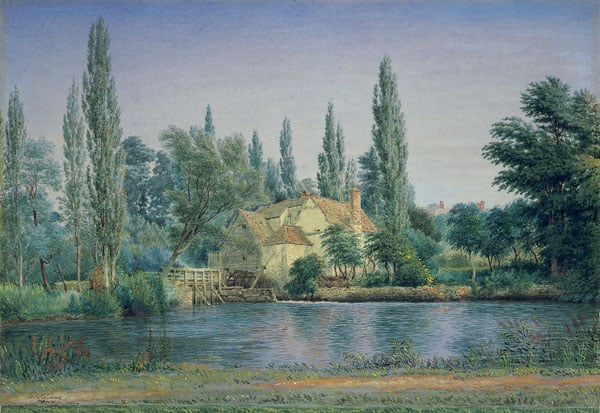