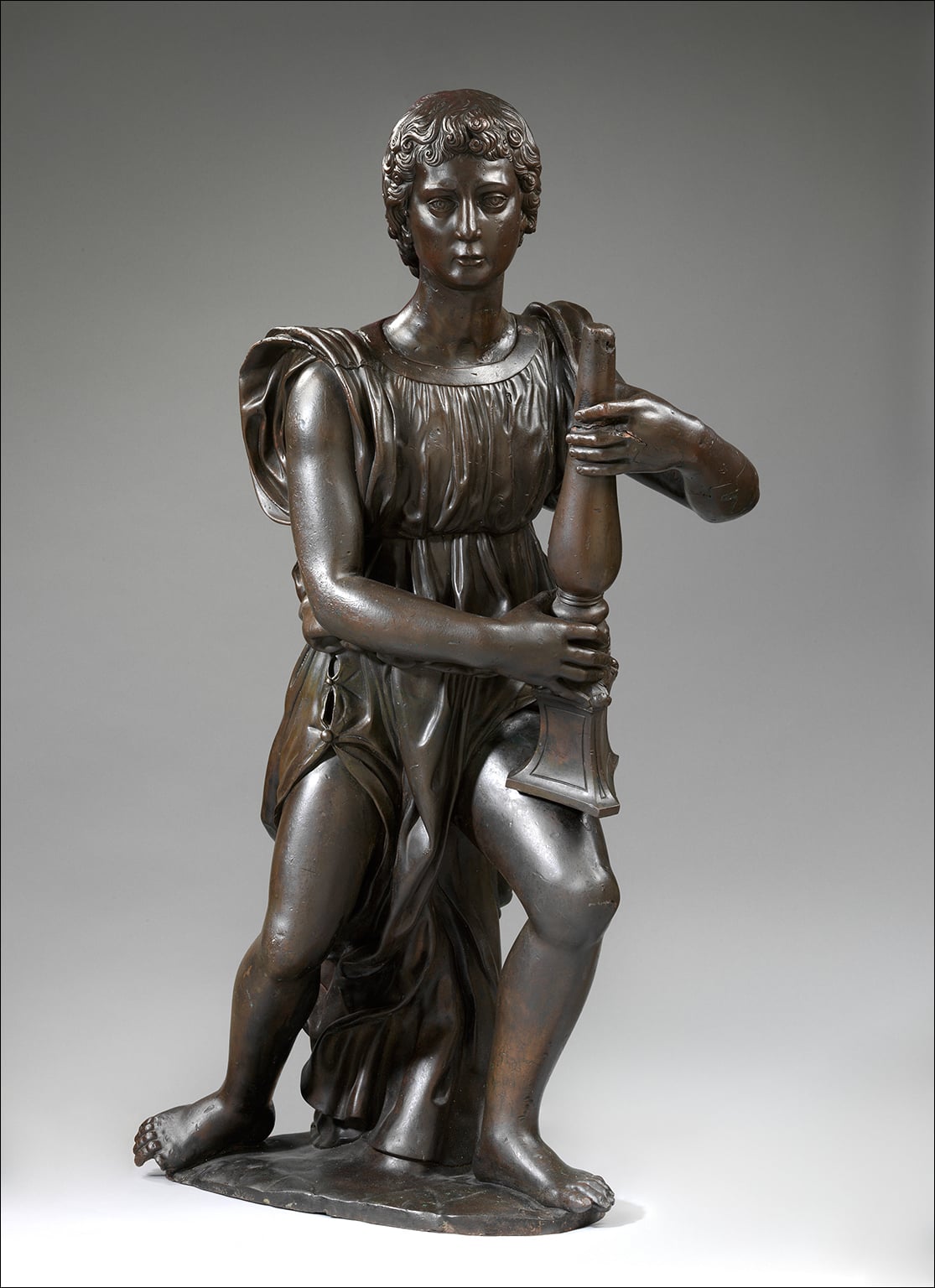 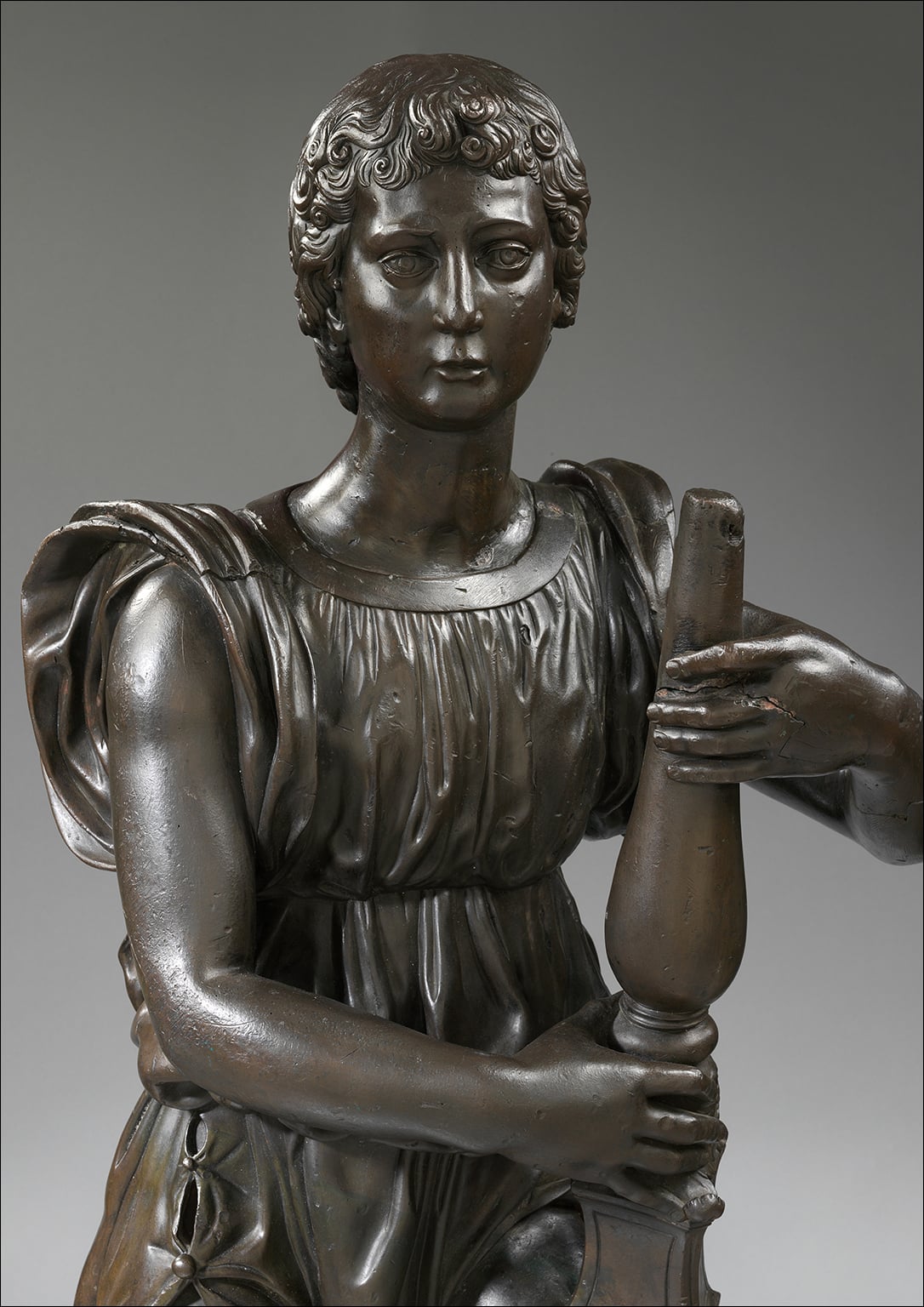 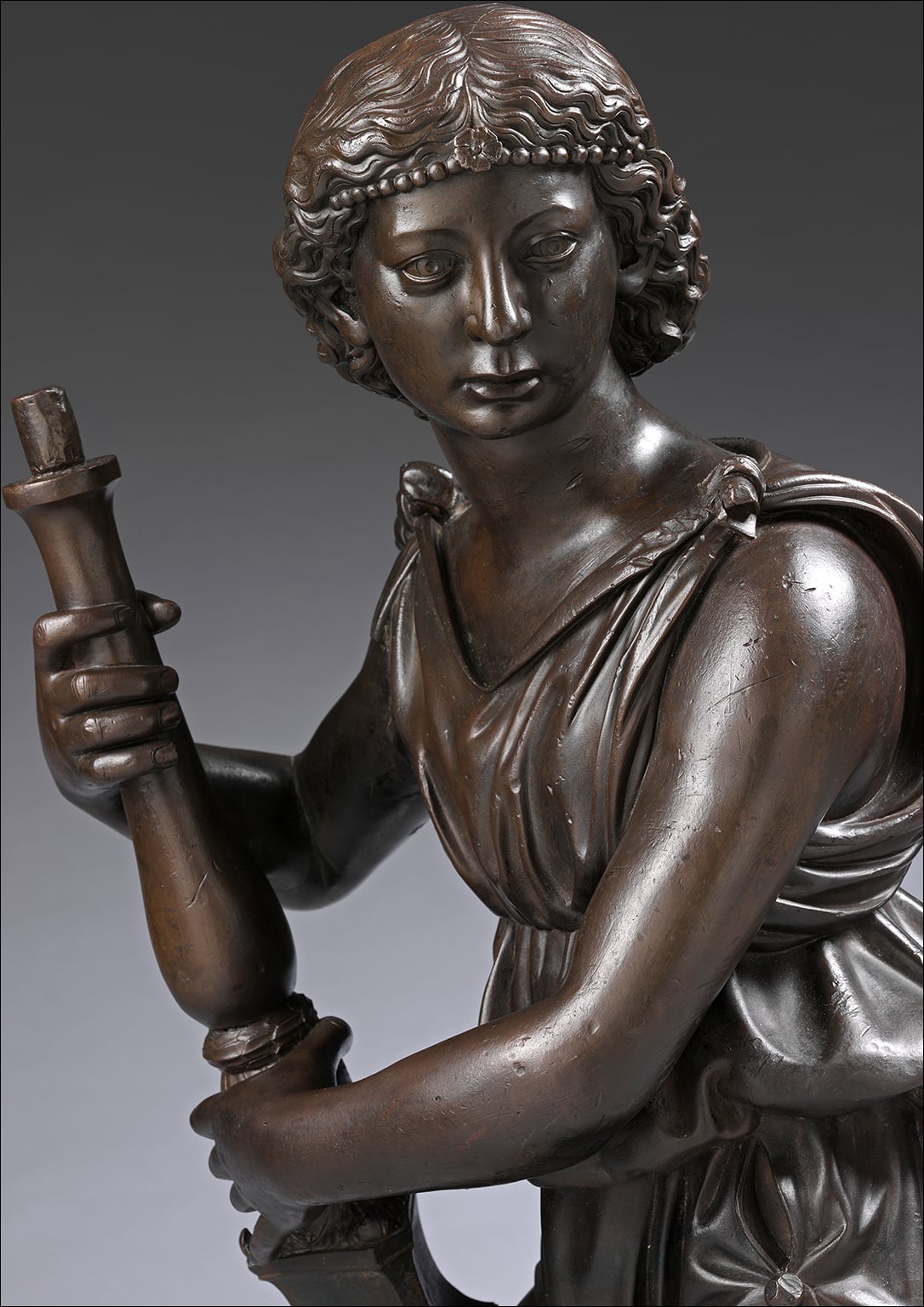 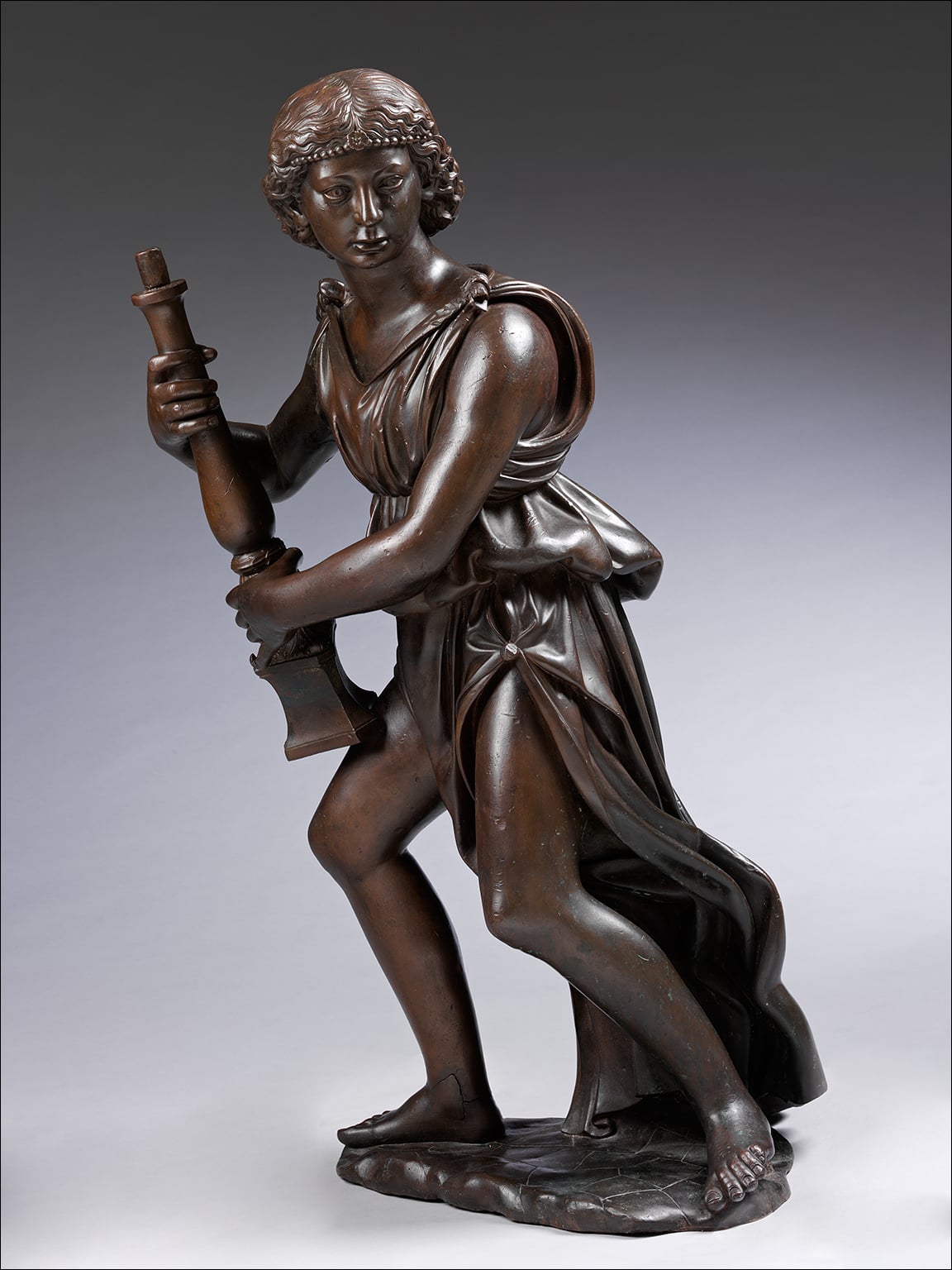 Wolsey's fortunes were soon to suffer a rapid decline. He fell out of favour with Henry VIII after he failed to persuade Pope Clement VII to annul the king's marriage to Catherine of Aragon. When Wolsey died in 1530, his possessions were appropriated by Henry for his own use Â– angels and unfinished tomb included. Henry didn't live to see the tomb finished, though he outlived Wolsey by 17 years. Construction was halted despite Benedetto establishing a team of craftsmen in Westminster, and the plans of Henry's three children to complete the memorial posthumously went unrealised. After Henry's death, details of whether the angels remained with the tomb become scant. Elizabeth I moved much of the tomb to Windsor in 1565, where it stayed for over 80 years, with some parts sold off during the civil war to help finance the Royalist cause. Before Oliver Cromwell's parliament deposed and executed him, Charles I had expressed his wish to be buried in the tomb. He would eventually be interred at St George's Chapel, Windsor in the same cramped vault as Henry VIII Â– two former admirers of Benedetto's craftsmanship buried side by side, separated by almost three centuries. After the civil war, the only element of the tomb known to have survived was a black stone chest, finally put to use as the centrepiece of Horatio Nelson's tomb at St Paul's Cathedral. As for Wolsey's angels, their location Â– if they had survived at all Â– was unknown. In 1994, an unillustrated entry in a Sotheby's catalogue listed two bronze sculptures 'in Italian Renaissance style'. A Parisian art dealer bought the statues, and soon afterwards the Italian scholar Francesco Caglioti attributed the angels to Benedetto. In 2008, the second pair was discovered at Harrowden Hall, a country house in Northamptonshire owned by the Wellingborough Golf Club. The Sotheby's angels, it emerged, had been stolen from Harrowden in 1988.