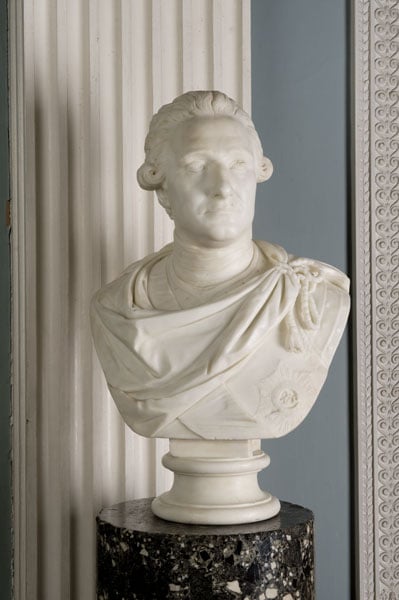 Lindsay was appointed a Knight of the Bath while serving in India, and he is portrayed by Foye wearing Roman Imperial military dress. Lindsay sailed extensively in the Caribbean, America and East Indies, and during his early service, he had a liaison with a black woman called Maria Bell. Their illegitimate daughter, Dido Elizabeth Belle, born in 1761, was brought up at Kenwood by Lord and Lady Mansfield. Dido Belle, her mother and father Lindsay, are a fascinating connection for Kenwood, its residents and black history research.

Christie's, New York, 1970s; Edwin Cohen. The work has been vetted by the Art Loss Register. 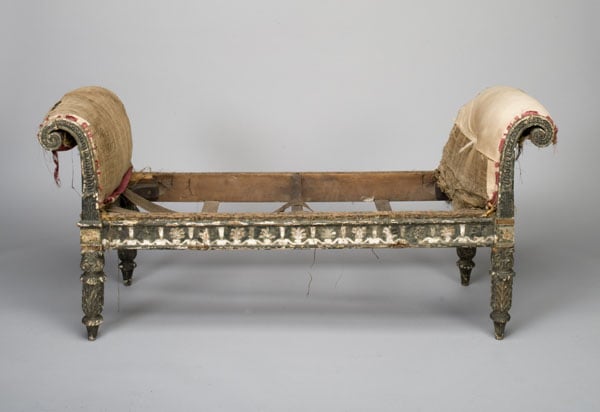 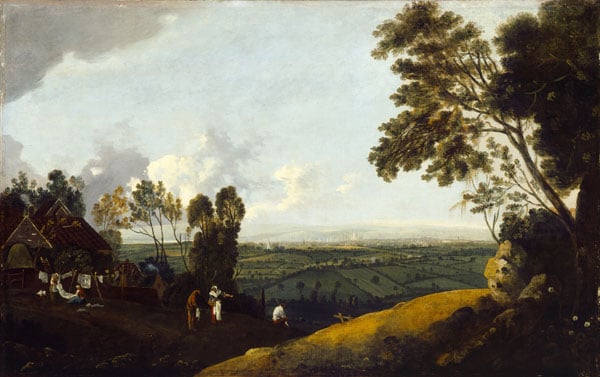 View of London from Highgate 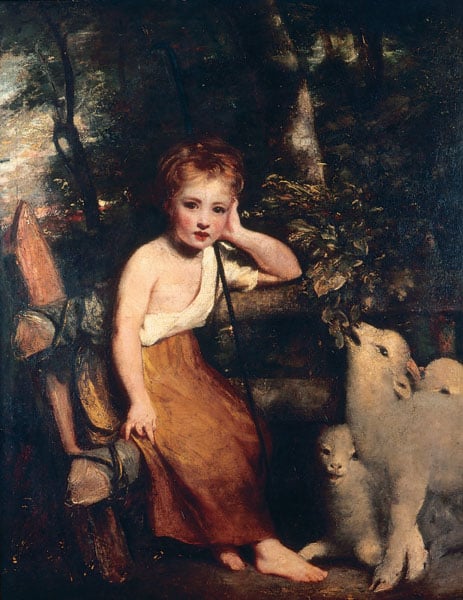 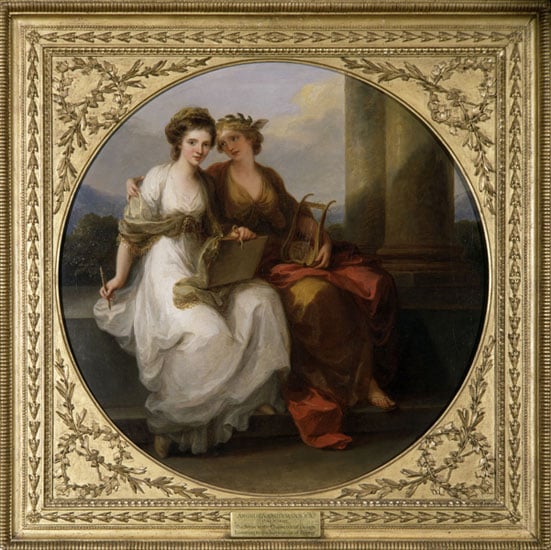 The Artist in the Character of Design 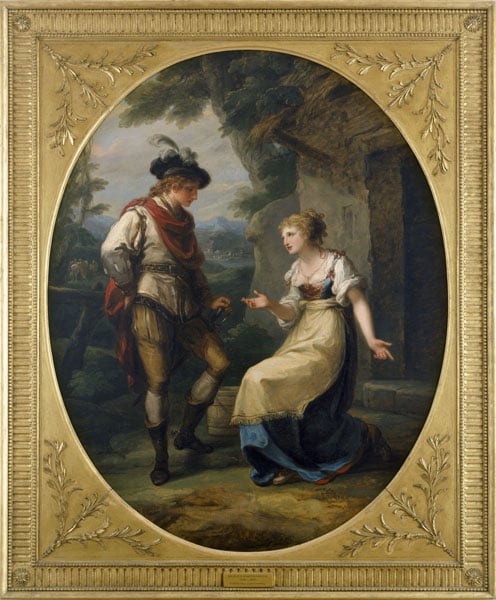 Rinaldo and Armida & Gualterus and Griselda 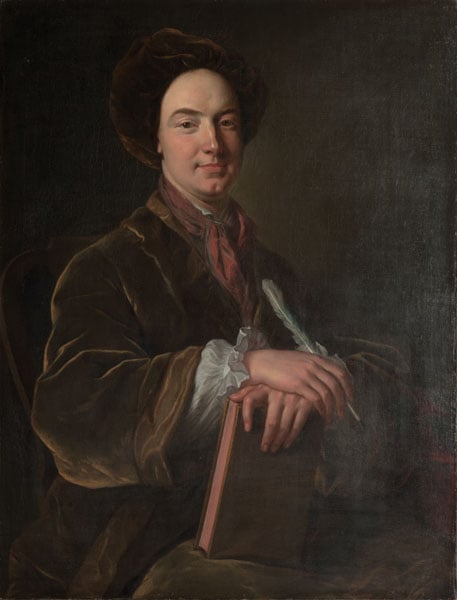 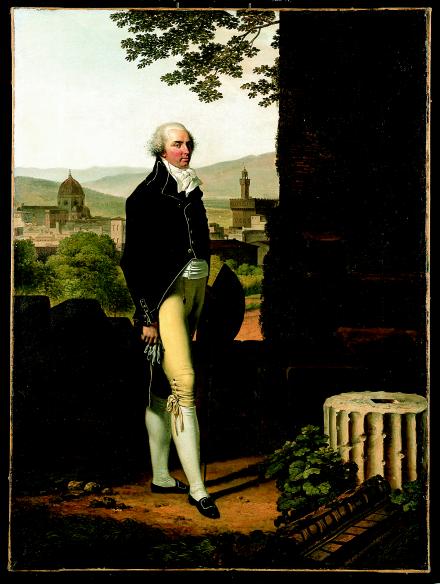 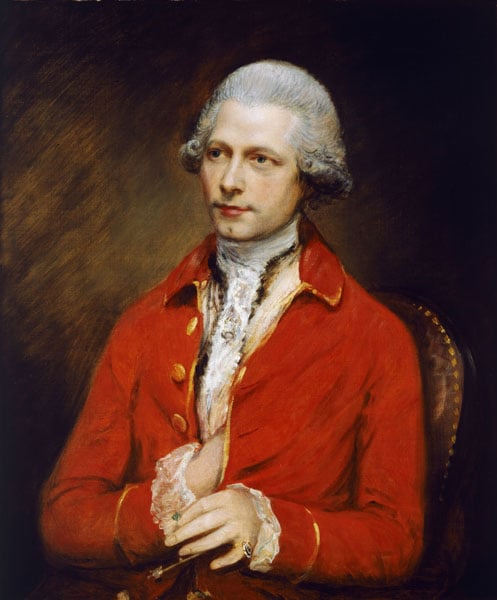 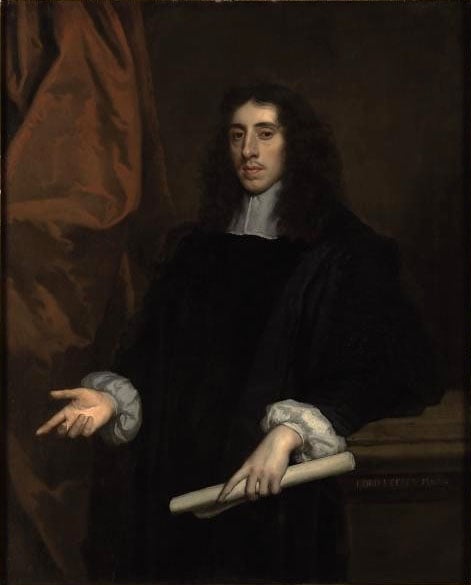 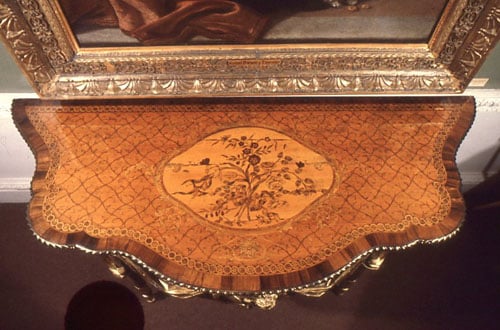 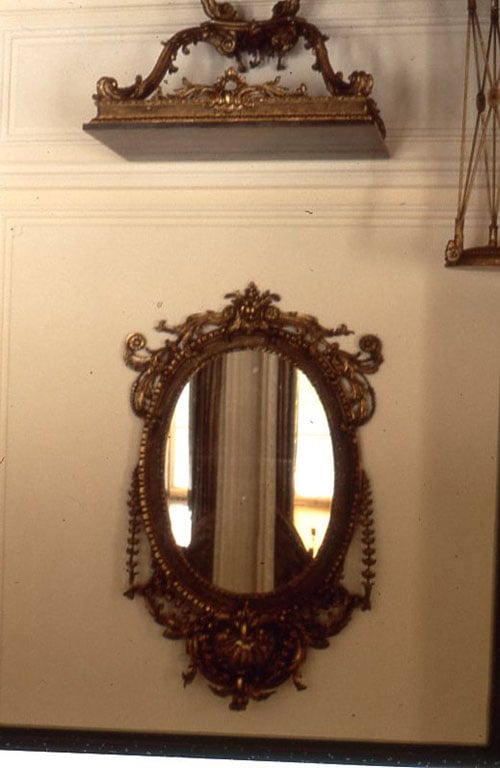 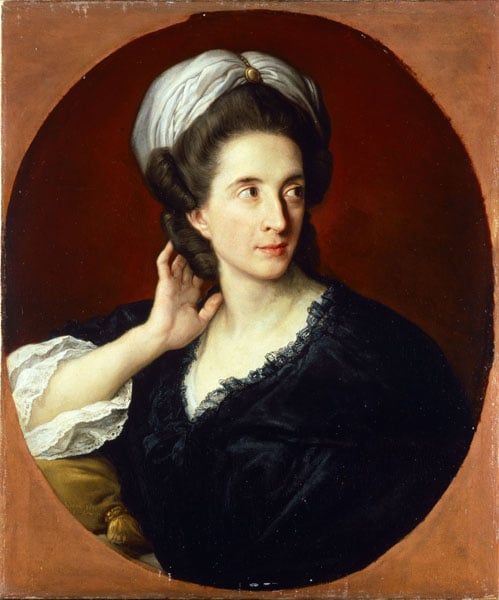 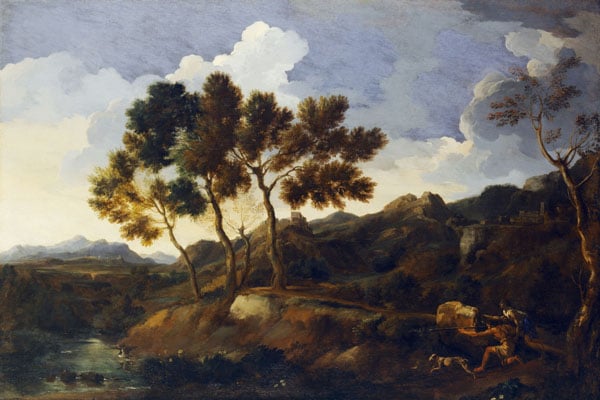 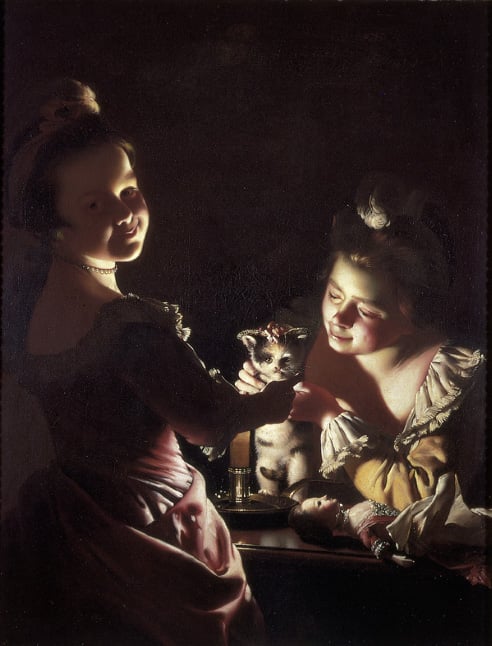 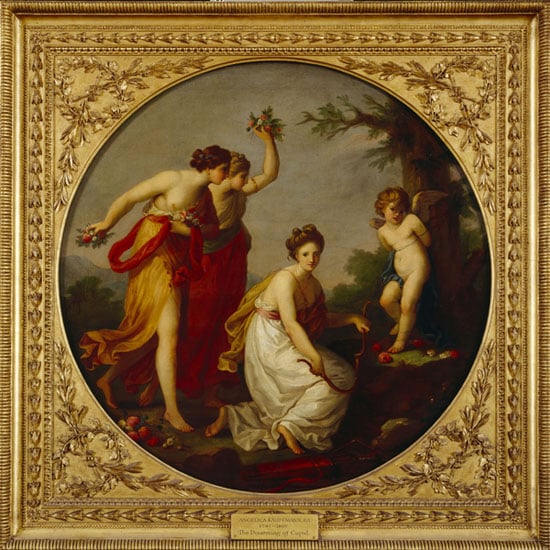 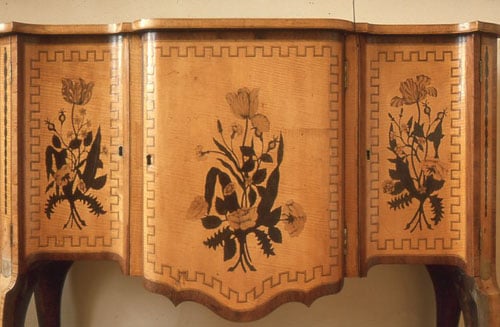 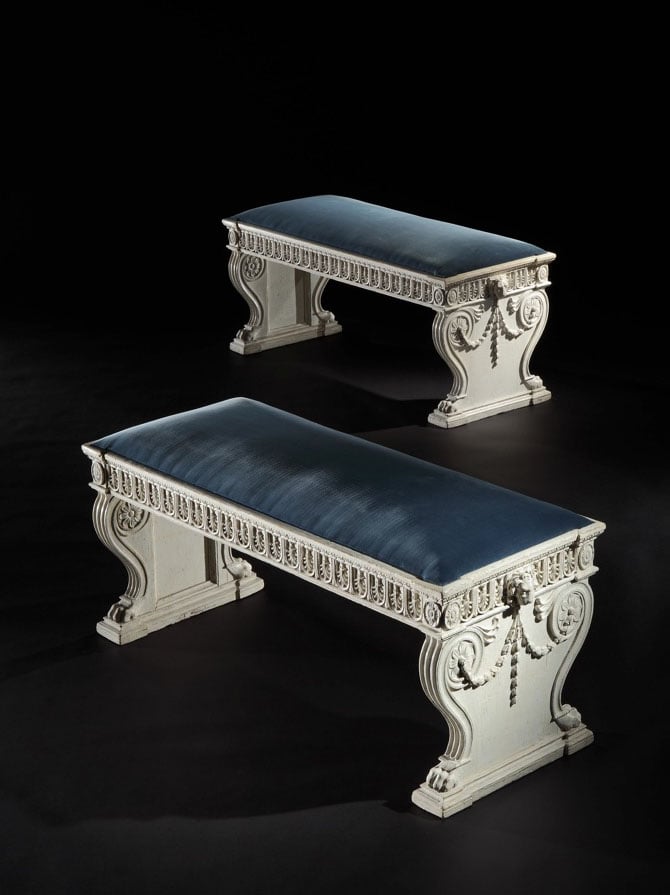 A pair of hall benches 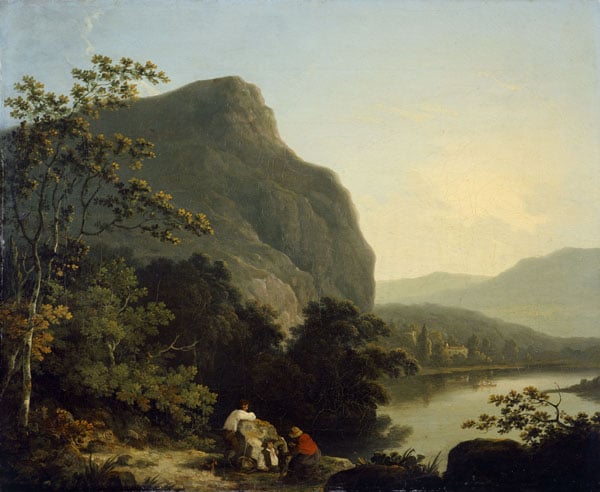 The Art Fund has helped buy 26 works for display at Kenwood House, including Joseph Wright of Derby's Dressing the Kitten and Portrait of John Joseph Merlin by Thomas Gainsborough.

In 2012 a pair of hall benches designed by Robert Adam were returned to the house after being 'lost' for 90 years, thanks to Art Fund support. The seats left Kenwood in 1922 when the Mansfields sold off the house's furniture at auction and for many years their whereabouts were unknown. It was only thanks to a photograph of the entrance hall published in Country Life in 1913 that the benches were able to be identified as originating from Kenwood. They now stand in the antechamber once again.