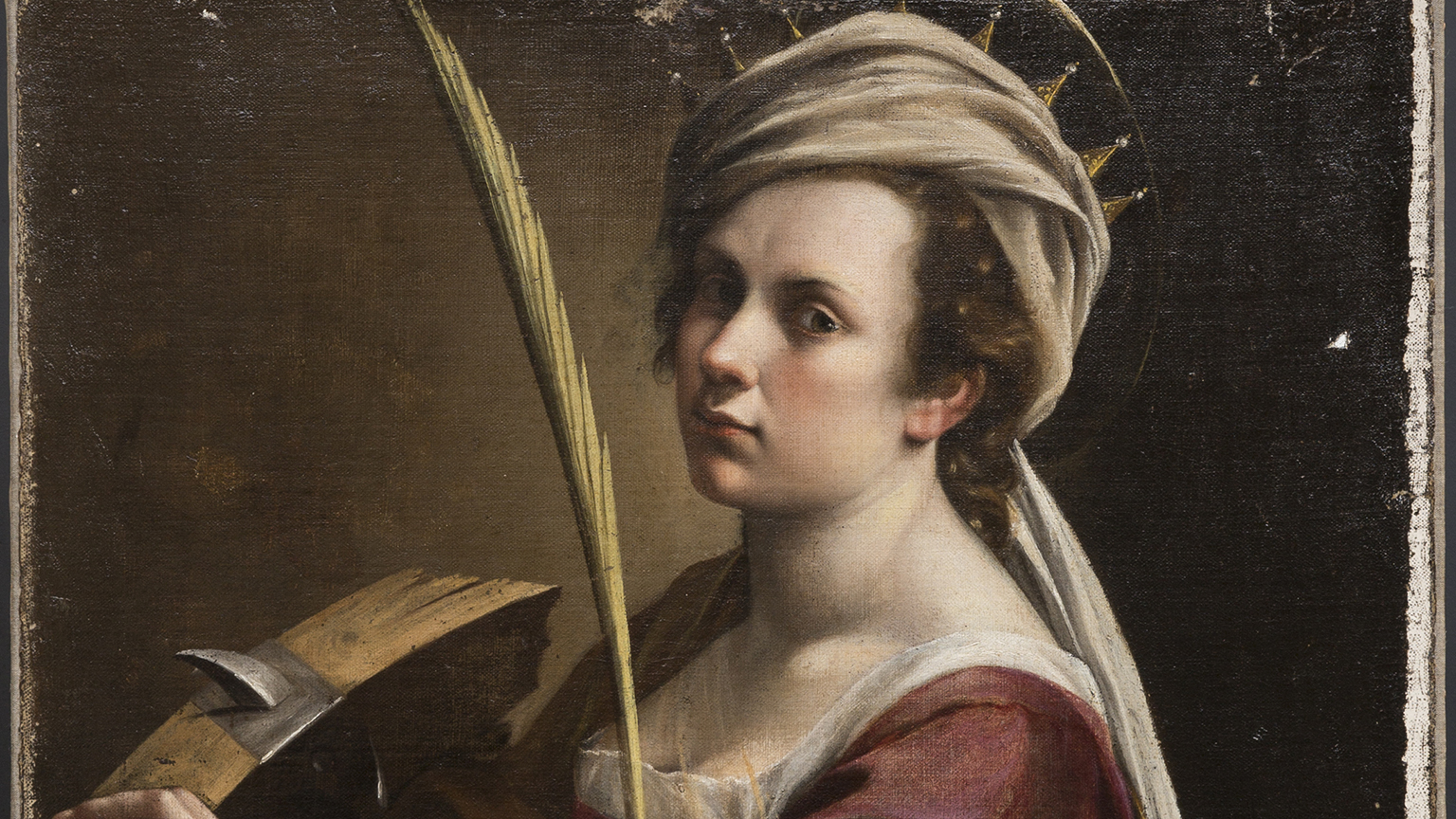 Behind the scenes: Conserving Gentileschi's self-portrait

A visit to the National Gallery's conservation department sheds light on the restoration of a rare and important Baroque portrait. Art Quarterly assistant editor Anna McNay tells the story.

For Art Fund, it is not only important to help museums and galleries acquire works of art, but also, increasingly, to offer direct support or leverage to associated projects to conserve and protect these works and objects for future generations.

The Italian Baroque painter Artemisia Gentileschi’s Self-Portrait as Saint Catherine of Alexandria (c1616) was recently discovered in a private collection and brought to auction in Paris. It was subsequently acquired by the National Gallery, London, with Art Fund support (made possible by the legacy of Sir Denis Mahon). Since it was clear from the outset that the painting could not go on display before undergoing extensive restoration, Art Fund supported both the acquisition and conservation costs.

As curator Letizia Treves and Larry Keith, head of conservation and keeper at the National Gallery, explain, when the picture came up for auction it was unframed, torn, and hidden behind a miasma of discoloured varnishes. The first step, therefore, was to undertake a programme of non-invasive imaging and scientific sampling to look beneath the surface and learn not just about the extent of the underlying damage, but also about the pigments used.

The sampling also helped answer questions such as whether the extra strip of canvas at the bottom was attached before or after the painting was begun. Since the priming on each appears identical, evidence is strong that Gentileschi stitched the two pieces together beforehand – a hypothesis also supported by art-historical knowledge that she was, at the time of painting this picture, hawking furniture and borrowing money to pay for materials, and thus likely to be reusing what she could wherever possible.

Analysis suggests that the self-portrait was last conserved in the late-19th or early-20th century, a period when the restoration of paintings was entrusted to practising artists, who hadn’t necessarily had the systematic training in chemistry and ethics that today’s conservators undergo.

Accordingly, there was a general acceptance that you could feel free to‘make improvements’. One example here is the overpainting of the forearm, where a huge amount of paint had been used to cover what, fortuitously, turned out to be relatively small areas of damage.

After imaging, the next step was therefore to ‘clean’ off the previous restoration work and old layers of varnish.

Since the tear in the canvas went through the lining as well, the picture then went to the senior paintings restorer Paul Ackroyd to have this backing removed and renewed using a traditional method with a glue paste, made from gelatine mixed with flour.

At this stage, the decision was also made to extend the top of the canvas. Based on numerous factors, including the apparent cropping of one point on St Catherine’s crown, the conservation team unanimously felt that something had, along the way, been lost – perhaps for as simple a reason as to fit a preferred frame.

Following relining – and at the time of writing – the painting was handed over to Keith to be retouched. Today, any retouching is applied on top of a layer of removable varnish, using materials that are themselves reversible. Not all pigments chosen are the same as the ones Gentileschi would have used, as the aim is to find equivalents that are as stable as possible.

‘The way in which we’re faithful to her work, though,’ Keith explains,‘is that we try to copy her layer structure. An easy example might be that you could make a green by mixing blue and yellow, or by putting a transparent yellow on top of an opaque blue.’

In particular, the red drapery here was – and again will be – painted with a translucent red glaze, or ‘lake’, on top of a more opaque underpainting, creating its sense of flowing folds.

The most noticeable outcome of the whole process will be the improved range of lights and darks and the sense of three-dimensionality.

Once the painting has been restored, it will go on permanent display alongside the gallery’s other works from the Italian Baroque.

‘With the exception of Caravaggio, no other 17th-century Italian artist surpasses Gentileschi in terms of her exceptional abilities as a painter, as well as her fame and popular appeal,’ says Treves.

Keith estimates that of some 130 pictures thought to have been painted by Gentileschi, only 26 are universally accepted by scholars, showing just how significant an acquisition this is.

‘A lot has been written about her as a female figure and about her life story [she was raped by fellow painter Agostino Tassi and subjected to a cruel trial],’ he says,‘but in terms of her style there’s still so much to know.’ And through the various processes involved in conserving and restoring the work, many valuable lessons can be learned.

Self-Portrait as Saint Catherine of Alexandria will go back on display at the National Gallery, London on 19 December.

This feature was originally published in the winter 2018 issue of Art Quarterly, the magazine of Art Fund. 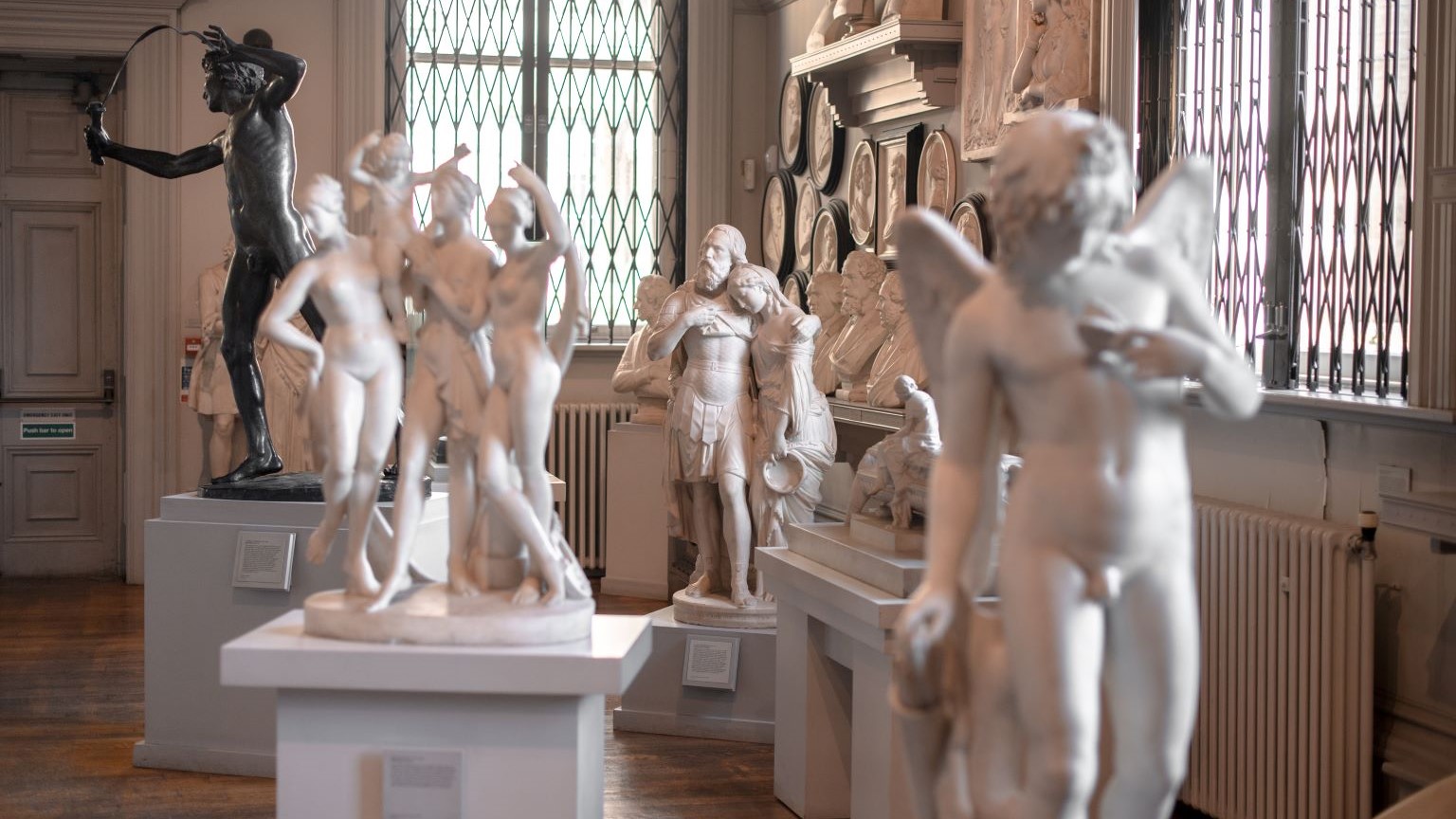 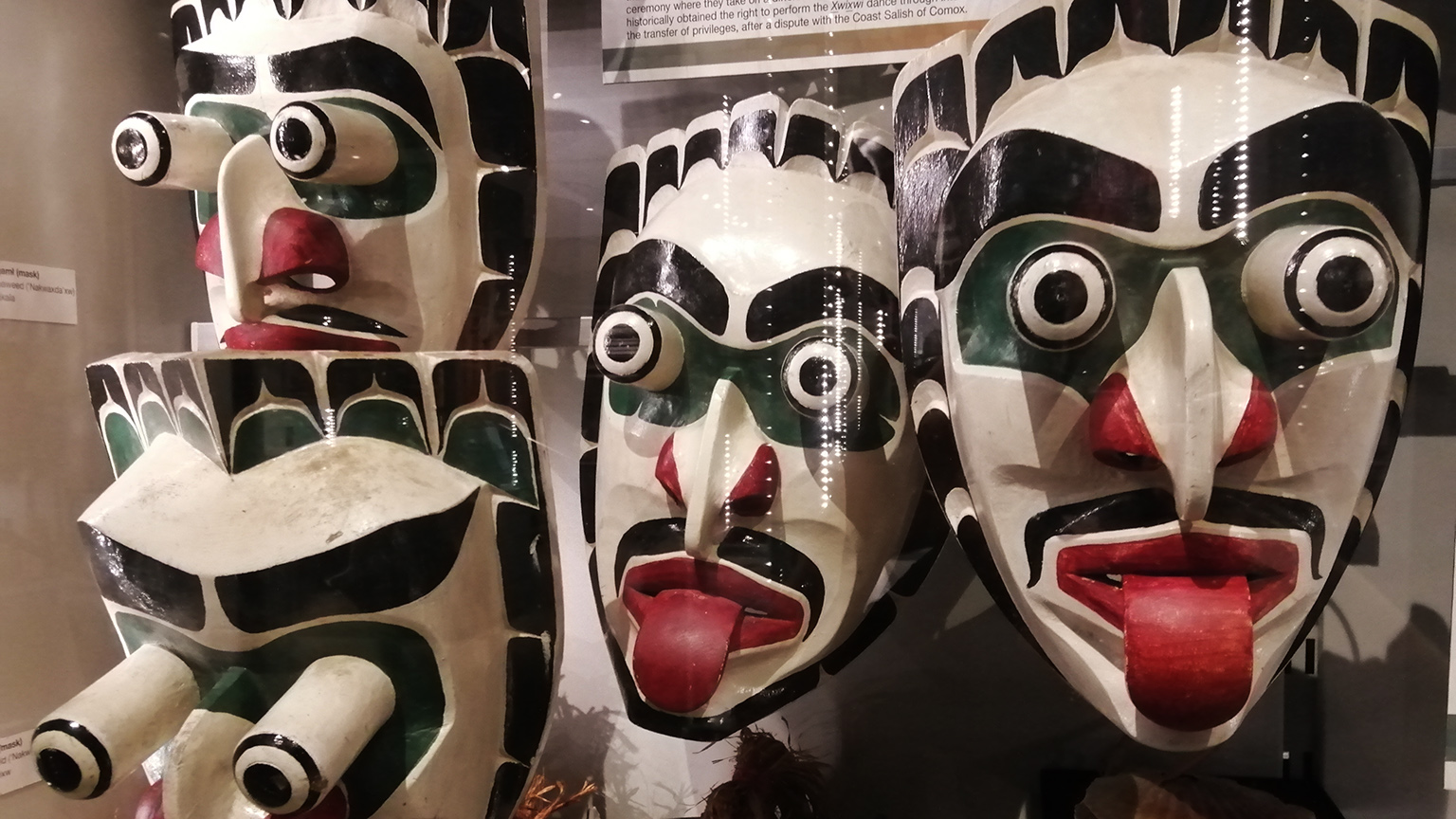 Developing approaches to decolonisation, repatriation and working with indigenous communities 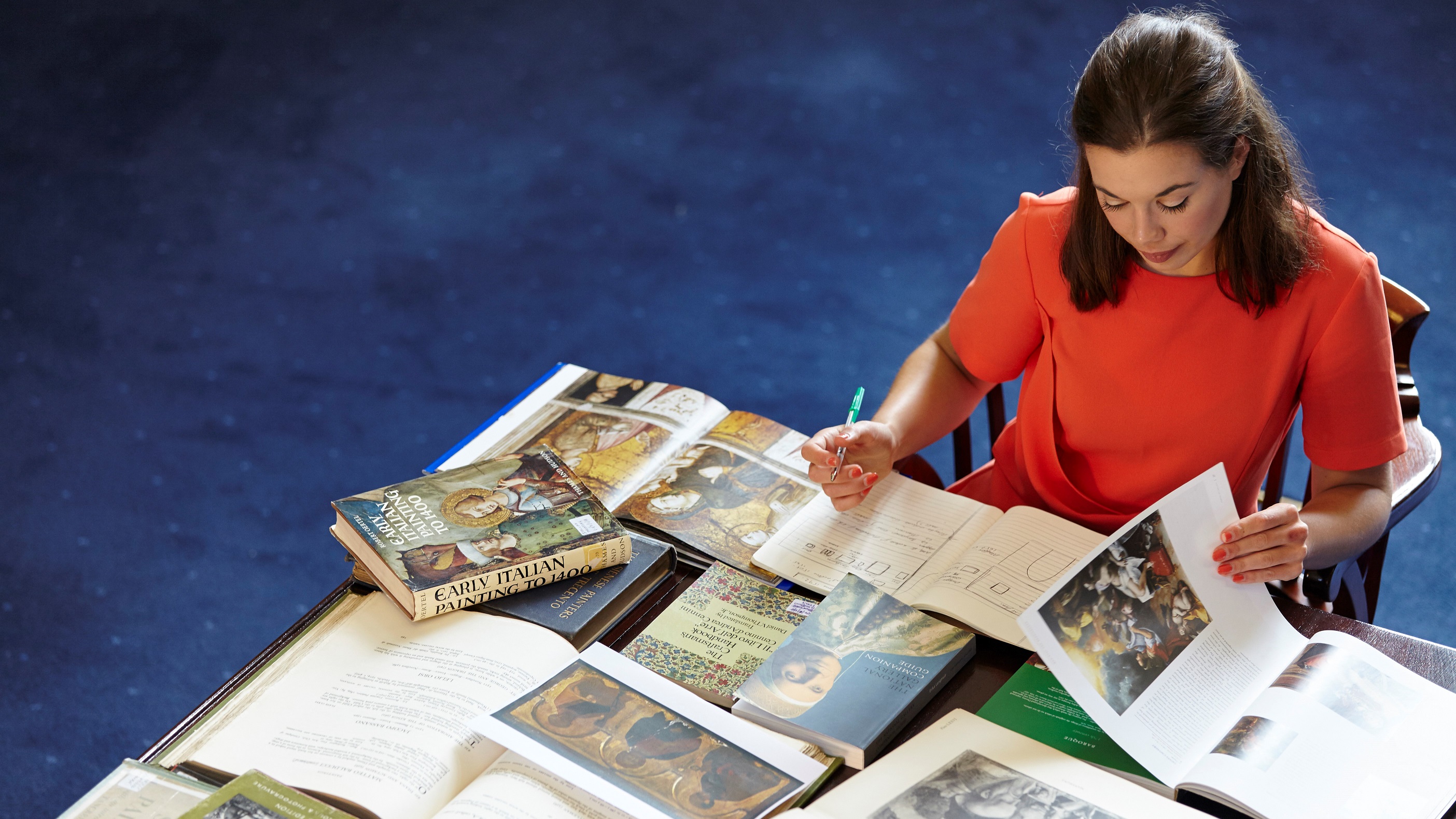 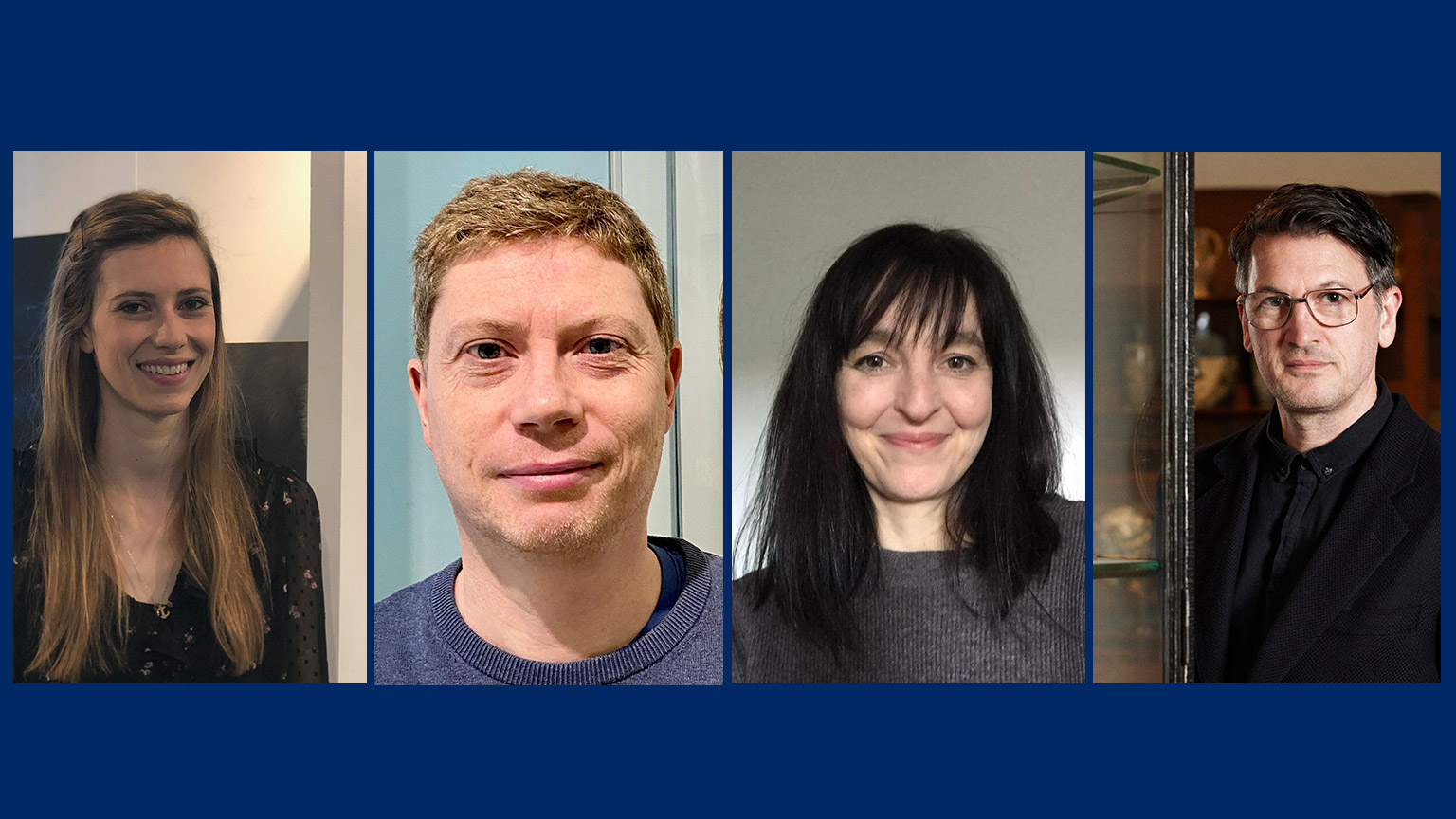 Meet the latest recipients of the Headley Fellowships with Art Fund 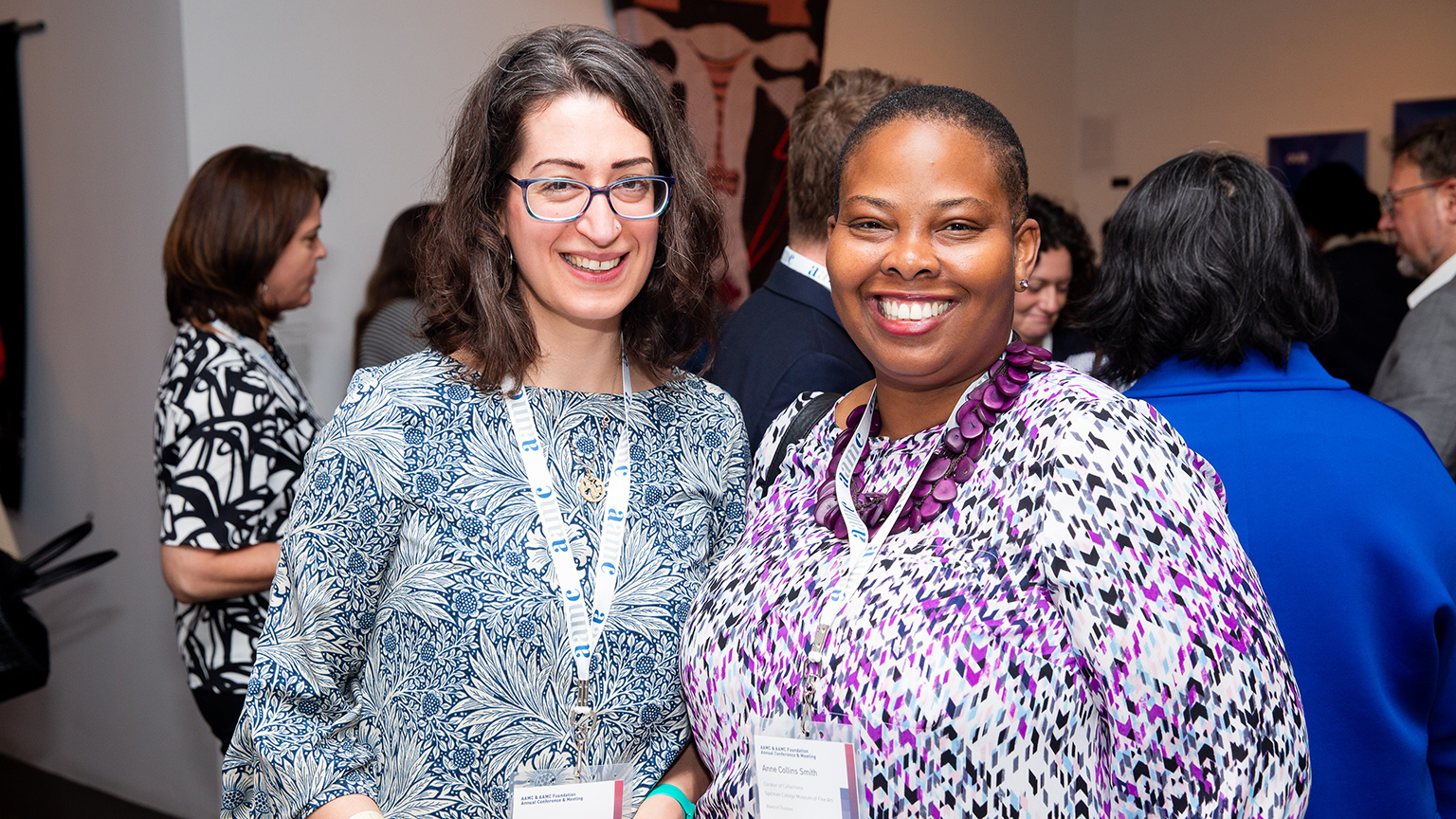 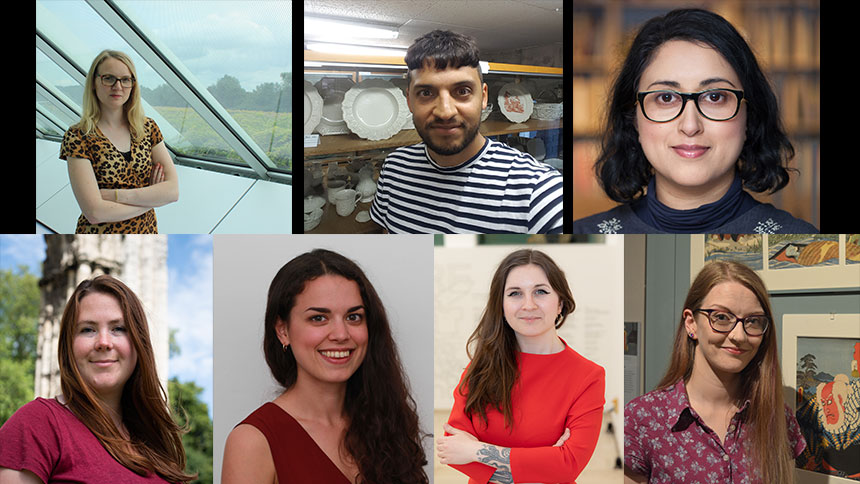 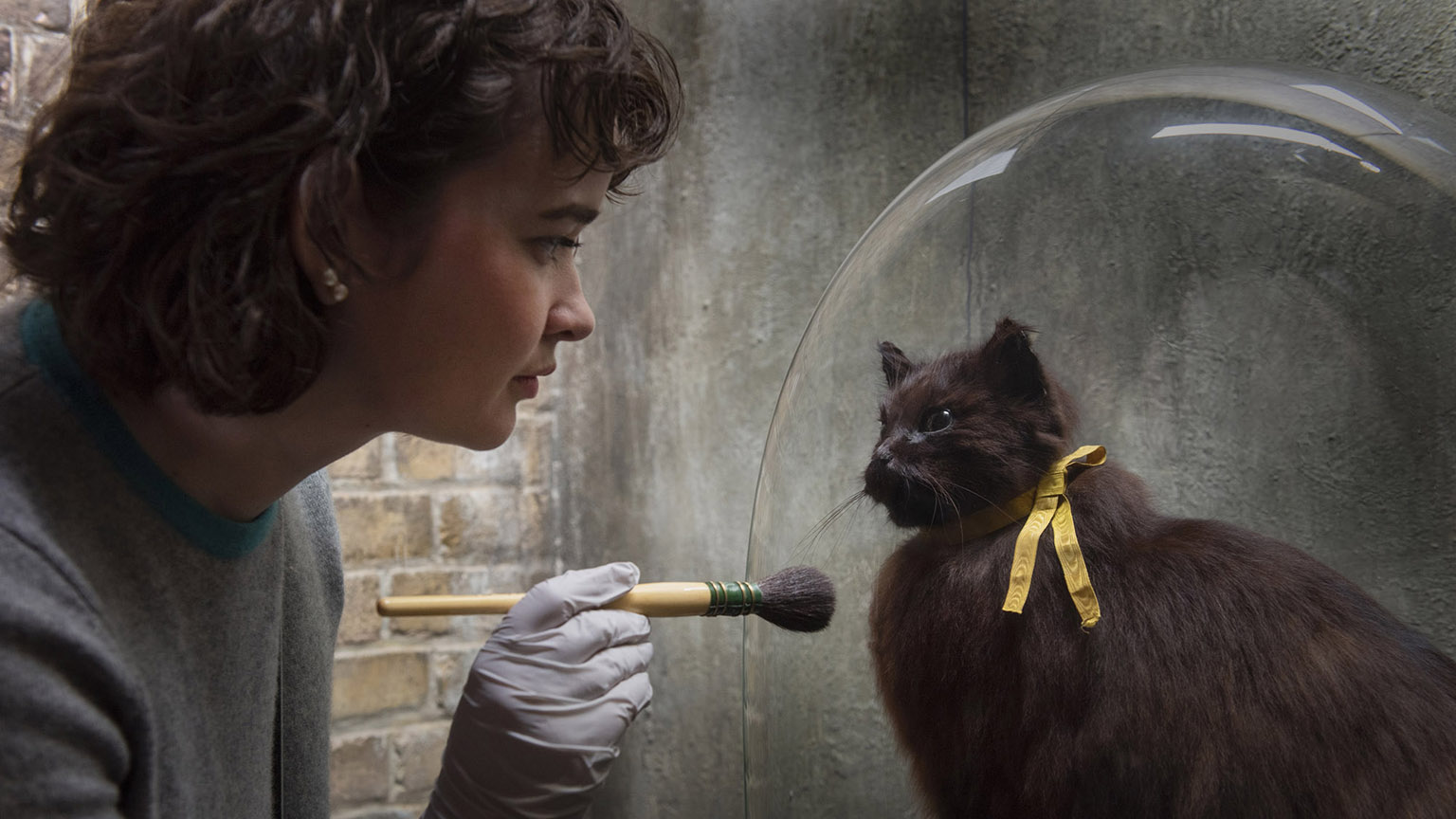 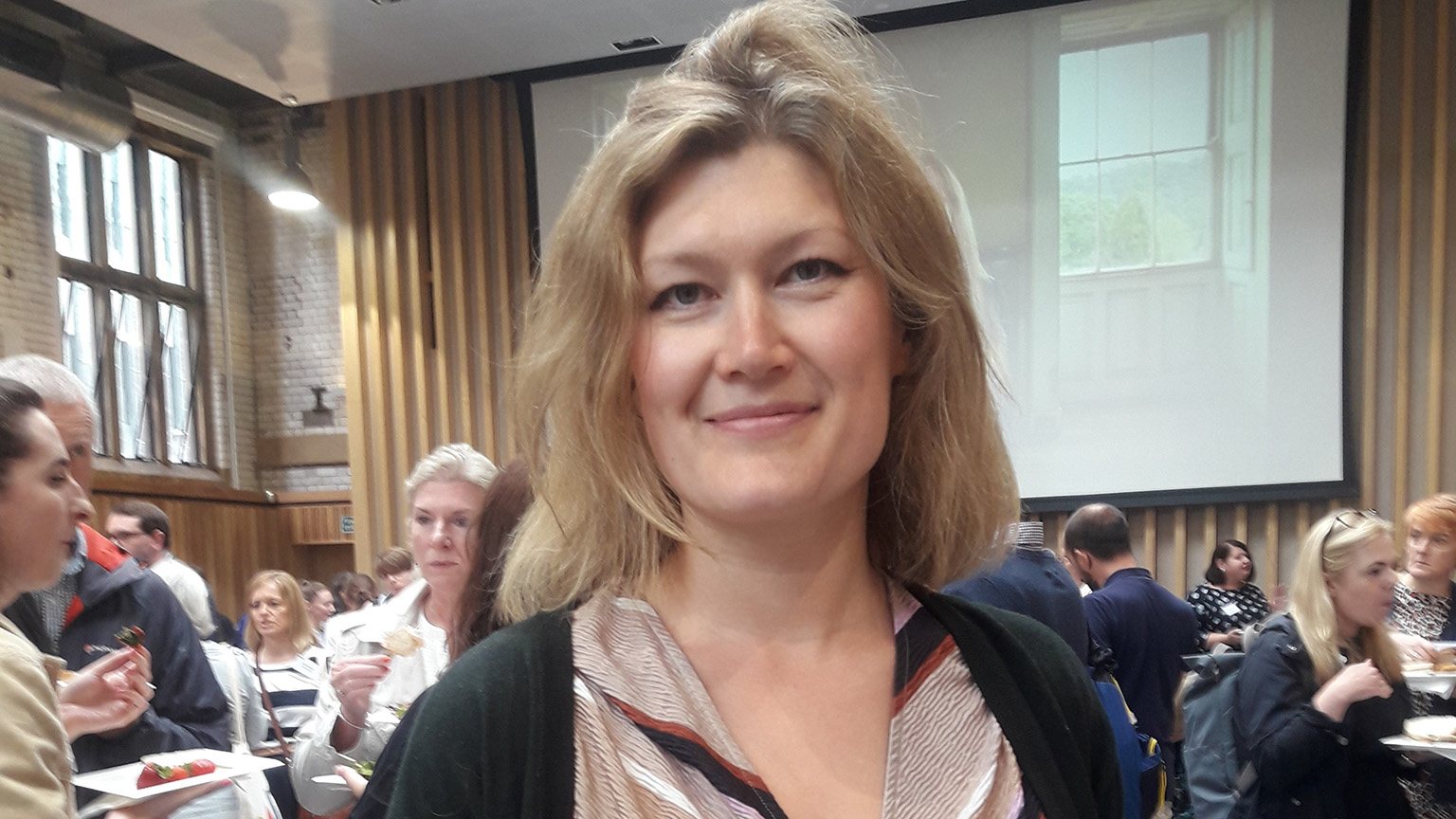