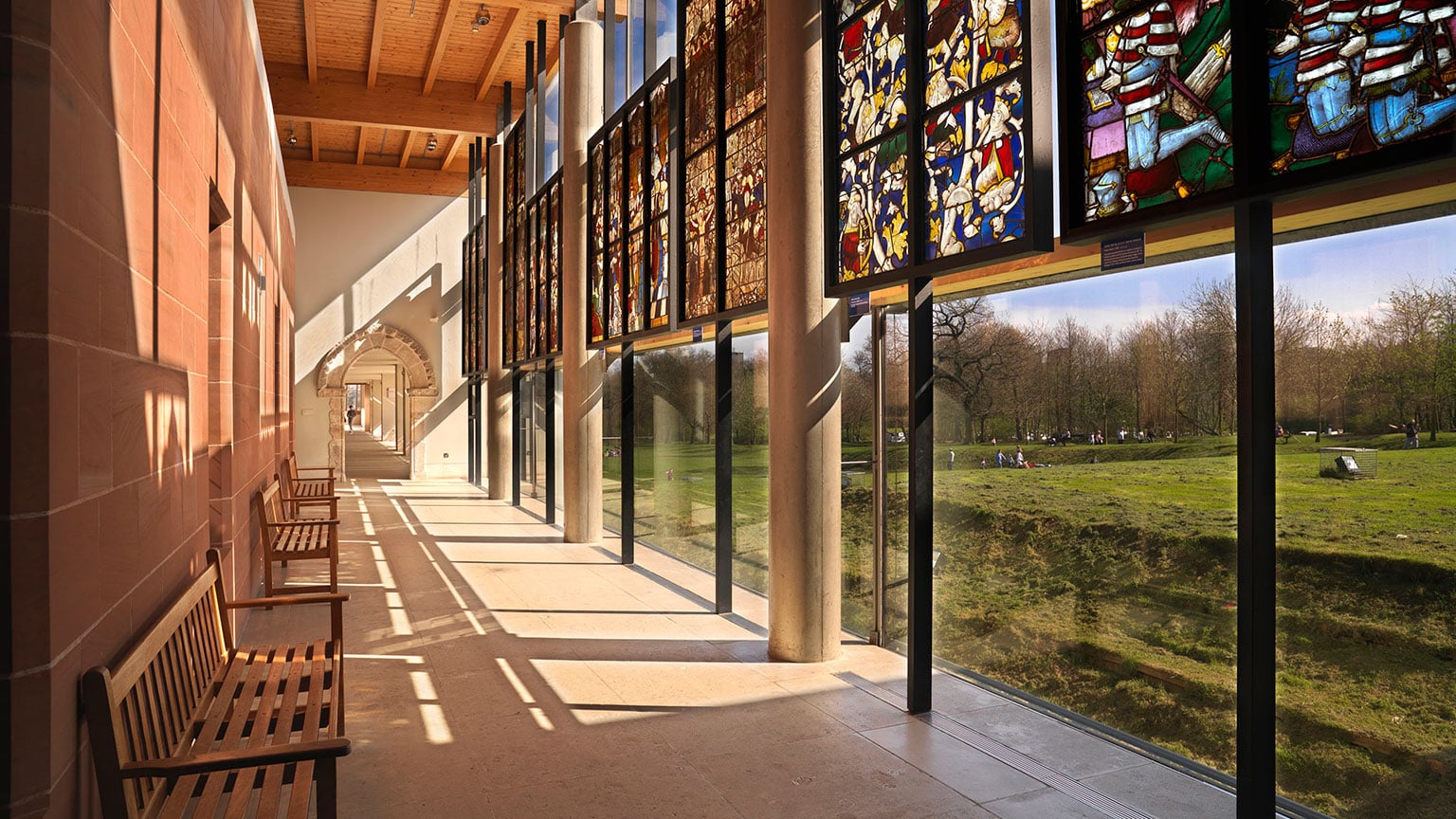 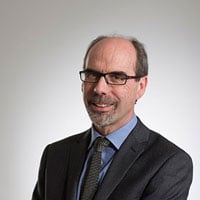 Funding remains perilous for most of the UK’s museums

The Art Fund cannot give direct help to every museum and gallery under threat, but we will lobby wherever and whenever we can to stop closures and crises – as can its members, says our director, Stephen Deuchar, in his Art Quarterly column.

Chancellor George Osborne’s announcement last November of the results of his Comprehensive Spending Review brought better news than expected for the UK’s 14 national museums and galleries and for the 121 visual arts National Portfolio organisations currently in receipt of Arts Council funding.

Some commentators were quick to point out that this relative generosity (equating to a cut in real terms of some five per cent across four years, a much brighter prospect than the 25 to 40 per cent cuts that had been officially trailed) had only been made possible by a calculated shift in the Chancellor’s political game plan and a new way of counting the numbers, heralding a slower than previously planned programme of austerity. And, of course, his subsequent remarks in early 2016 about the state of the UK and world economy have been sombre, bordering on grave, in contrast to the buoyant optimism that accompanied the CSR announcement last year, reminding us that politicians tend to be short-term tacticians rather than long-term strategists.

But we should unreservedly welcome the thoughtful and positive remarks about museums that the statement contained; indeed, we should note them down and have them ready to quote back in future, should the need arise. ‘One of the best investments we can make as a nation is in our extraordinary arts, museums, heritage, media and sport,’ he said; further cuts to the Department of Culture, Media and Sport would be a ‘false economy’; and he reaffirmed the government’s commitment to supporting the arts and our world-class national museums and galleries, which make a rich contribution to society and our economy.

There was further good news – in deed as well as in word – for a number of specific projects: £150m is to be made available for a new collections storage facility serving the British Museum, Science Museum and Victoria and Albert Museum; a special £5m grant will go to the Burrell Collection in Glasgow to support its major building renovation and development programme over the next three years, which a Treasury source described as a ‘testament to the Collection’s huge cultural relevance for the United Kingdom as a whole’; £5m will go towards Manchester Museum’s South Asia Gallery; and a range of other special grants will be made to support projects that have succeeded in being heard – £600,000 for the D-Day Museum, for example, and £2m of Libor money allocated to the National Museum of the Royal Navy.

This evident responsiveness suggests that the new, slimmed-down DCMS is performing impressively – both listening externally and being heard and heeded internally. We welcome this development and note the real commitment to the arts shown by long-serving minister Ed Vaizey, whose forthcoming White Paper will present an opportunity to strengthen the case for further UK arts investment in years to come.

Unfortunately, for 94 per cent of museums in the UK – those which are not in receipt of DCMS or Arts Council funding – the future looks rather less bright. Most museums are dependent in whole or in part on locally sourced grants, and thus the Local Authority Settlements announced by the minister Greg Clark on 17 December were a matter of great concern. For the overall cuts of 6.7 per cent that we now know will be implemented over the next four years – following on from 14 per cent cuts since 2010 – are likely to translate into much bigger reductions for the arts, which will no doubt be expected by many local authorities to carry more of the burden than, for example, core social services.

Forty-four local-authority-funded museums in the UK have had to close completely since 2010, and further casualties seem inevitable. In Lancashire, five museums are under specific threat of closure from April this year (including the celebrated Judges’ Lodgings Museum in Lancaster, and the Queen Street Mill, Burnley), following plans to reduce its 2015-16 allocation of £1.2m for cultural services to no more than £98,000 by 2017-18. Meanwhile, Derby City Council, which must find overall savings of £45m, is contemplating removing virtually all of its funding for Derby Museums Trust within two years. And Birmingham City Council has announced its third round of funding cuts to arts and culture since 2010, this time reducing its annual spend from £6.4m to £4.8m as of March 2016 – a further blow to a city whose arts fortunes have declined depressingly in recent years. This is in poignant contrast to, say, Manchester, which enjoys favoured status at the heart of the government’s new Northern Powerhouse plan, or the £300m invested in Gateshead Quays over the past 15 years. Elsewhere, Poole Borough Council has just announced a new charitable foundation to raise funds for Poole Museum, while St Albans plans to convert the City’s Town Hall into a new museum and art gallery with more than £3m committed by the Council.

According to a report commissioned by Arts Council England and published in August 2015, the key success criteria for local-authority-funded museums facing severe financial challenge are: strong, proactive leadership, alignment with wider local priorities, a culture of enterprise at both museum and local government level, and appropriate staff skills to meet a climate of change.

Through the Art Fund’s multitude of funding programmes across UK museums – covering acquisitions, curatorial research and development, exhibition touring, and much else – we observe considerable evidence of these very qualities, and we remain determined to continue to reward and invest in talent and ingenuity in all quarters. We cannot, of course, give direct help to every museum under threat, but we will lobby wherever and whenever we can to stop closures or crises.

You can get involved too, whether it’s contacting us or your local museum’s friends or volunteers group or writing to the leader of your council or to your MP. For as Art Fund members, you (all 122,000 of you at the start of 2016) have provided us not only with the resources but also with real moral and practical leverage as we press at a local level the very arguments that the Chancellor expressed at Westminster in November with such conviction: that arts and museums are among ‘the best investments we can make as a nation’. We hope that those who hold the purse strings in Lancashire, Derby, Birmingham, and beyond, are listening.

Find out what to do if you are concerned about funding cuts to local museums.